"The weight of his family's death by his own hands draws Loki's memory to the past where he is overtaken with visions from his ancient battle with his brothers Odin and Thor. As a means to relieve Loki's confusion, Bridget introduces him to her world of present day. Loki foreseeing their union, quickly connects with Bridget and a romance is born. Bliss however, is short-lived as Loki becomes aware to the fact that his brother Odin still lives! Loki realizes he must prepare to battle his brother once again in present times, for the fate of all humanity!" 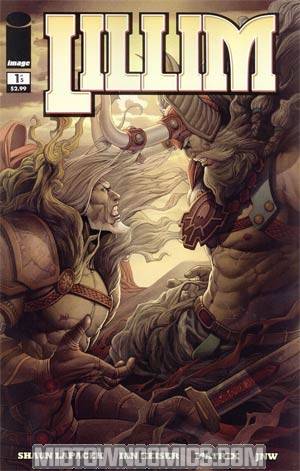 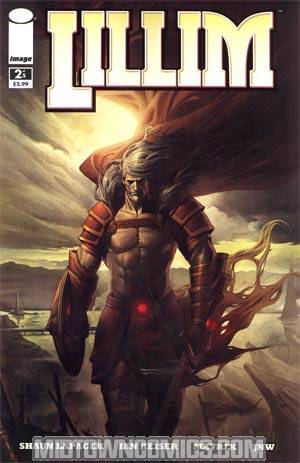 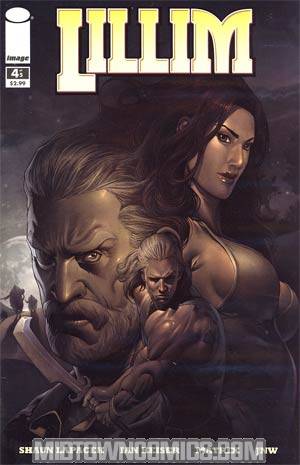 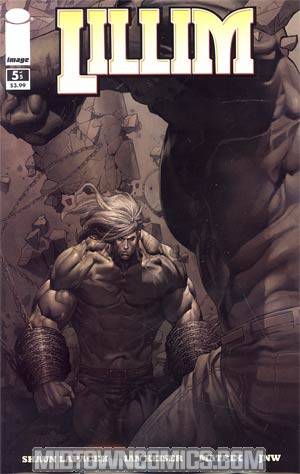