"You’ve been asking for it...and now it’s here: THE CLONE SAGA!!! Marvel’s most controversial event of all time returns with a vengeance, presenting the Clone Saga as it was originally intended to be told! From the minds behind the crossover that changed comics forever and the artist that introduced Spider-Man to President Obama, it’s six issues of twists and turns that will shock fans old and new alike! Be here as Peter Parker’s worst nightmare begins again...now with an ending you have to see to believe!" 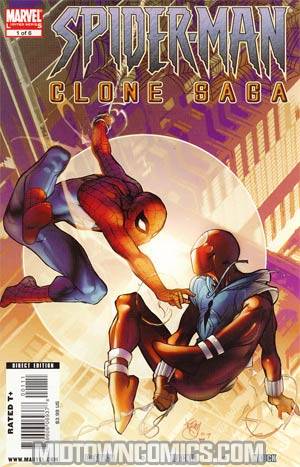 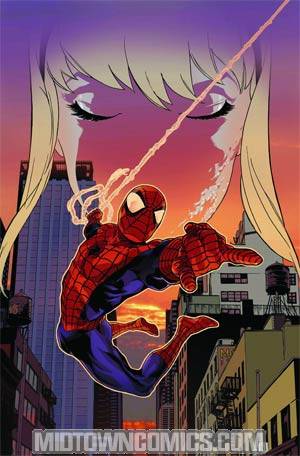 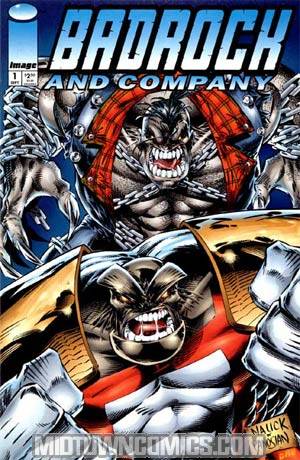 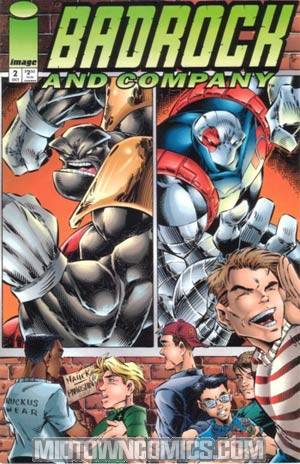 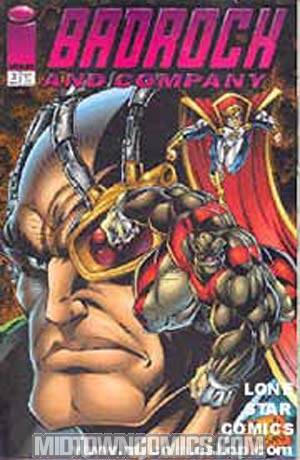 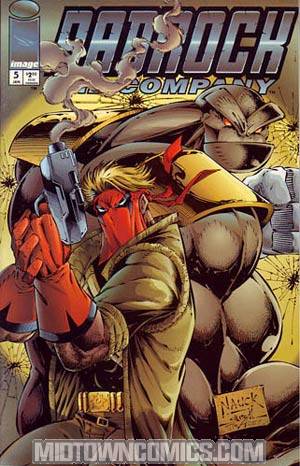 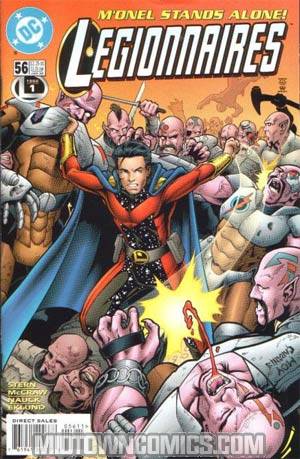 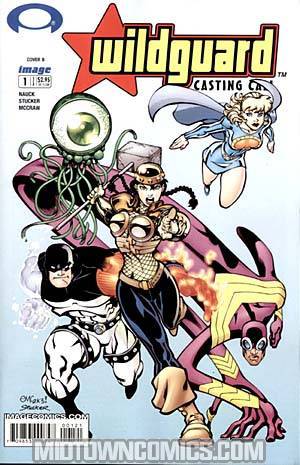 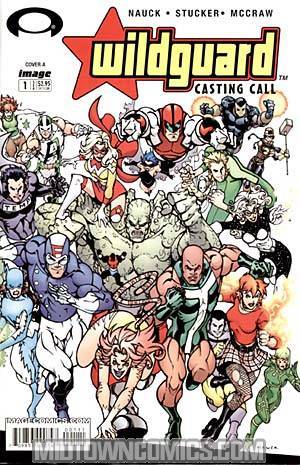 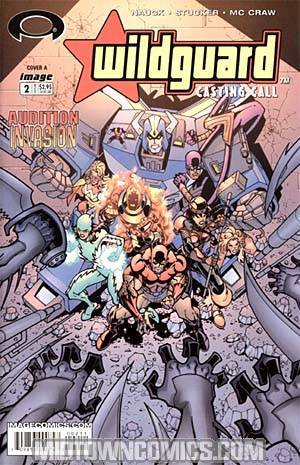 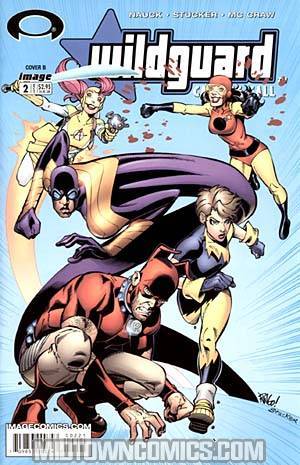 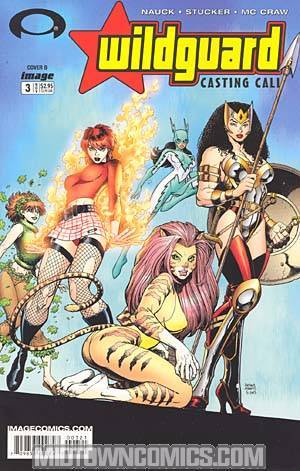