"Superboy is back and hunting for Lex Luthor! He can’t find Luthor on his own, and he needs help from his best friend Tim Drake, a.k.a. Robin. But Tim’s now traveling the globe under the alias of Red Robin! The boys’ reunion isn’t all smiles and hugs, as Conner discovers that Tim has been hiding a great many secrets from the newly returned Boy of Steel. And they’re secrets that could destroy their friendship!

Plus, in the Legion of Super-Heroes co-feature, the intergalactic odd couple known as Sun Boy and Polar Boy team up to figure out what’s up with the menace trying to destroy the universe." 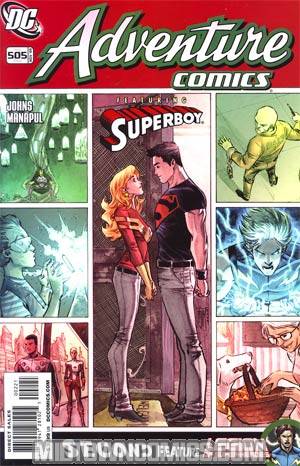 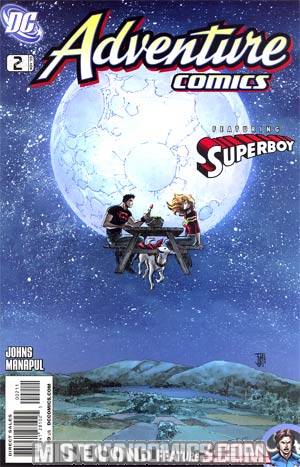 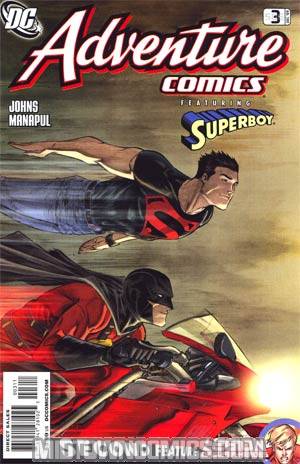 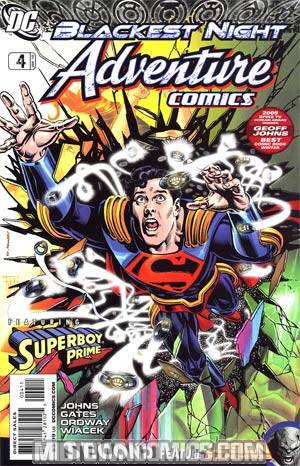 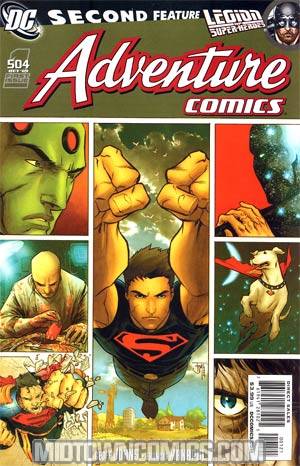 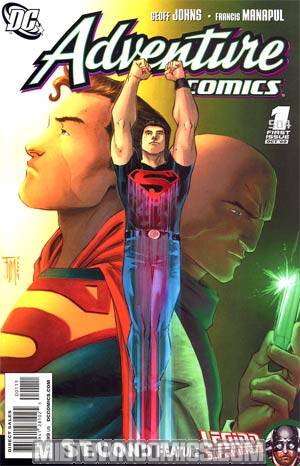