"The 2-part ""Leviathan"" story begins from guest writer Chris Yost (RED ROBIN) as the Huntress finds herself in an unusual position – the responsible one! Because when Huntress hunts down a violent new criminal, she finds herself stuck with a violent, loose cannon of a partner on the case – the Man-Bat.

Meanwhile, in the Manhunter co-feature, Jane Doe is in custody and claiming that Two-Face asked her to kill the former D.A. Since Kate Spencer can't find the bipolar baddie, it's up to Manhunter to hunt him down!" 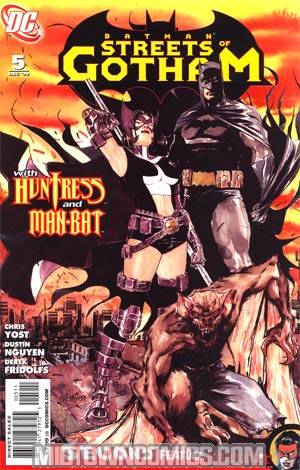 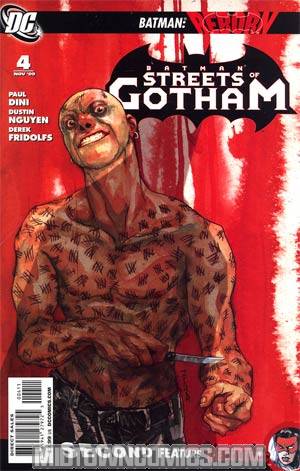 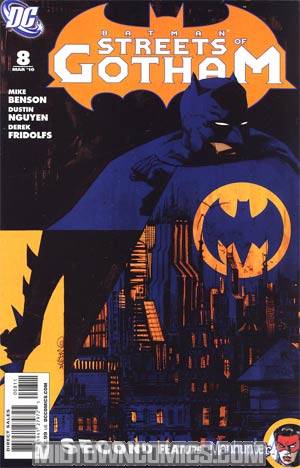 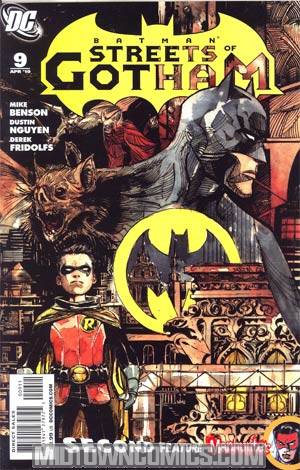 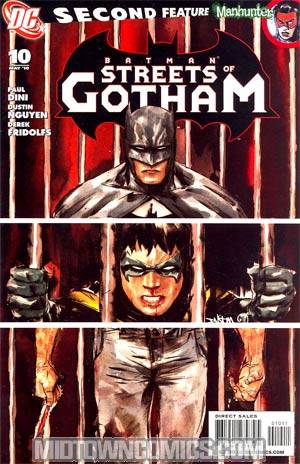 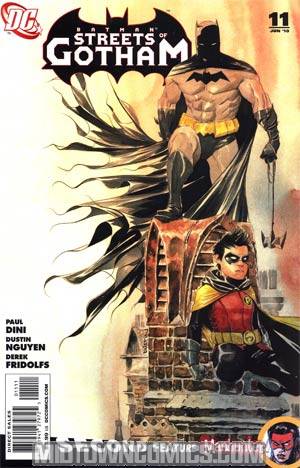 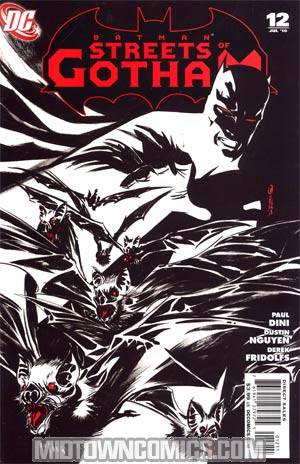 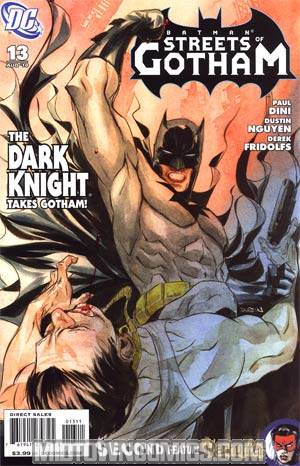