"In Germany 1977, music is violence. As the country is still shattered from the devastation of war, the youth fight back against a repressed nation with their only figurehead of this violent, well dressed revolution to be a band later forever lost in time, Das Model.

Dandy Warhols frontman COURTNEY TAYLOR and Street Angel illustrator JIM RUGG bring you the complete story of Das Model, revealing just how they kick started the revolution that revitalized a country and mysteriously disappeared without a trace only months later." 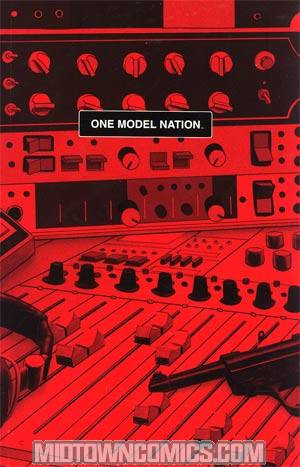 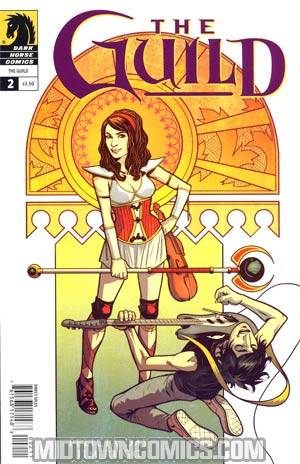 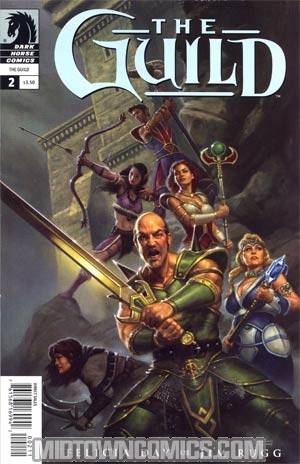 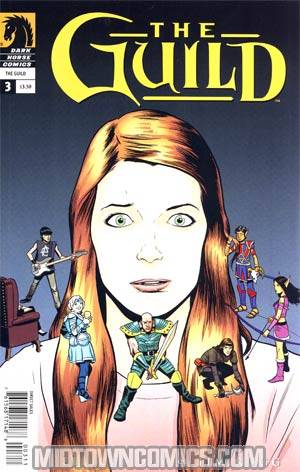 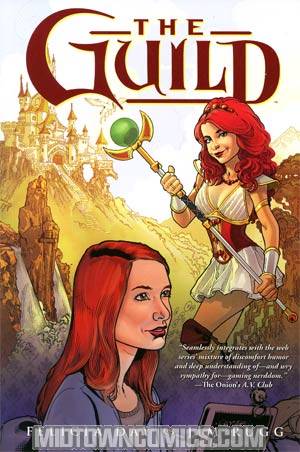 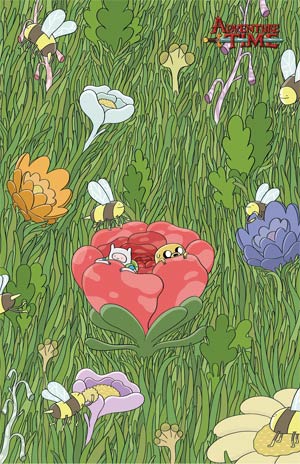 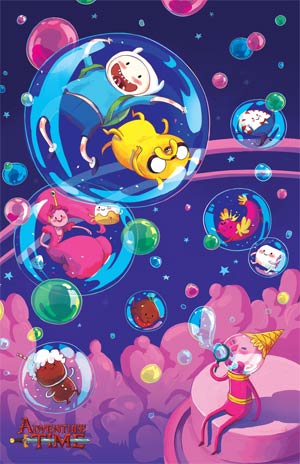 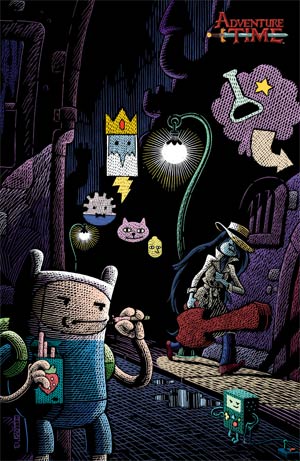 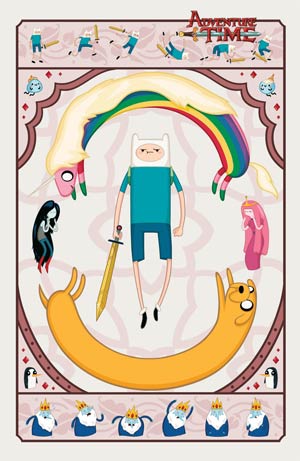 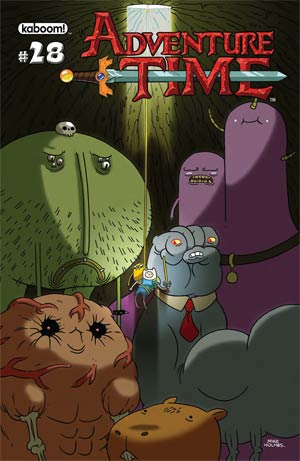