"He is the legendary Lord of the Vampires. Dracula. Who would dare attempt to overthrow him? Only Dracula's son Xarus, a ruthless and clever upstart with the bold ambition to unite all the world's vampire sects under one flag. But Xarus's older brother Janus isn't sure he likes the idea of a new regime and seeks allies to oppose Xarus. The ultimate battle to control Earth's Creatures of the Night unfolds, with the future of the vampire race – and possibly the Marvel Universe – at stake." 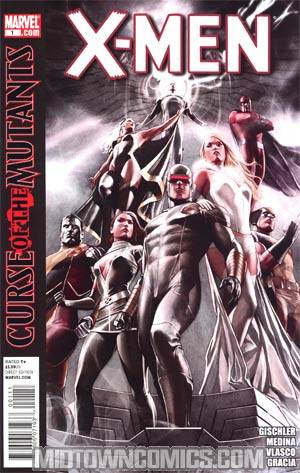 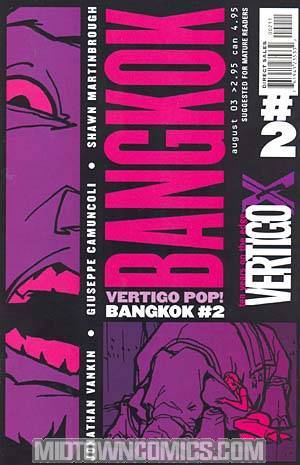 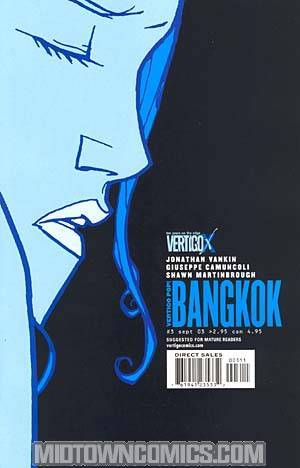