The critically acclaimed series is collected for the first time in one massive trade! The dead have risen with a taste for human brains, but one among them has developed a conscience. Alone and outnumbered by evil, The Living Corpse wages a war against the creatures of the night. Roaming graveyards and haunted landscapes, he battles familiar monsters such as werewolves and vampires as well as the unknown horrors that are born from your nightmares. Follow The Living Corpse as he takes you on his quest into keeping the dead...dead. Collects THE LIVING CORPSE #0, ½, 1-6, and Annual #1 guest starring Hack/Slash! 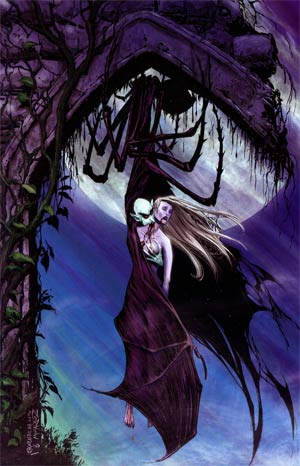 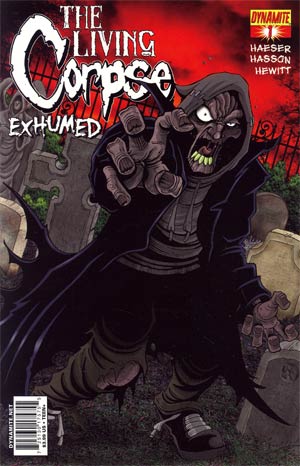 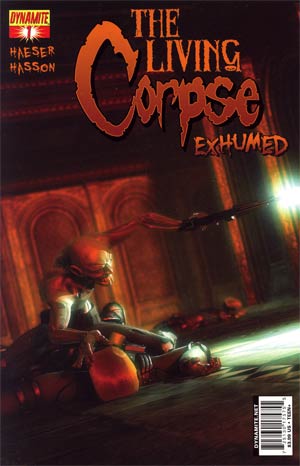 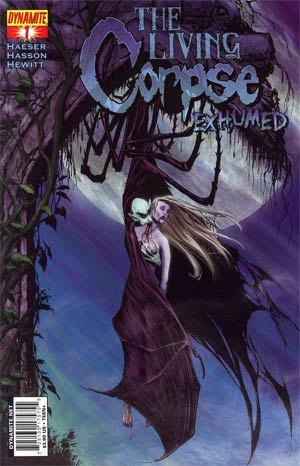 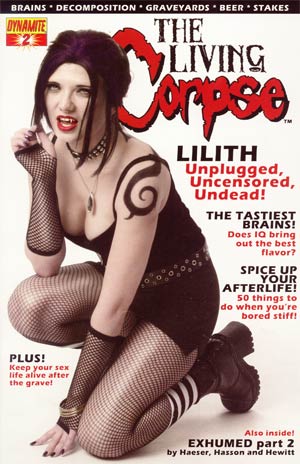 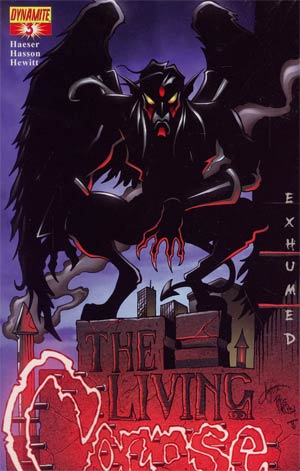 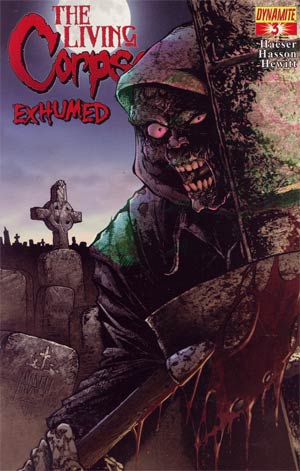 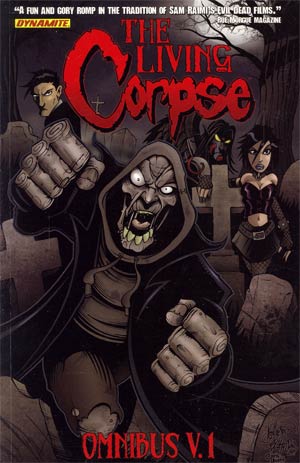 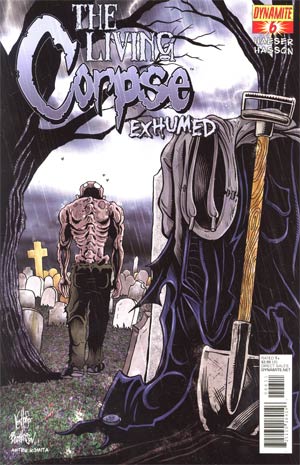 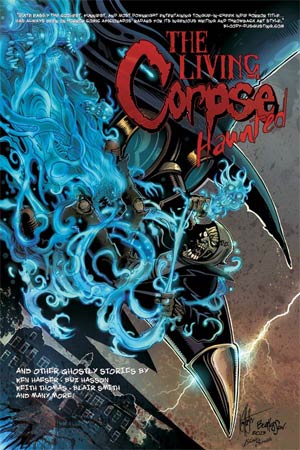