Based on the hit videogame series from Ubisoft! Assassin's Creed: The Fall follows 19th century Russian assassin Nikolai Orelov as he strives to claim an artifact of immense power from the hands of the Templars, leading to a climactic and violent showdown with the ruthless Tsar Alexander III aboard a speeding train! 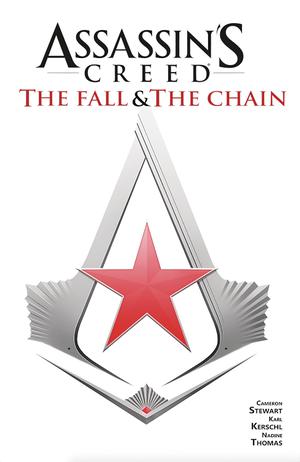 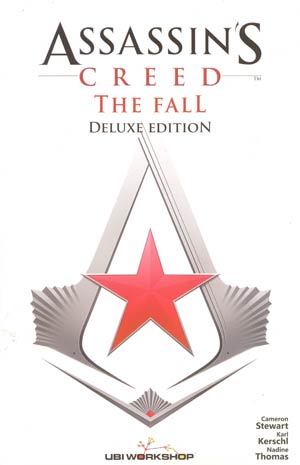