New series based on the hit new toy line from LEGO every boy wants! The 'Masters of Spinjitsu' come to Papercutz in their first graphic novel appearance written by Greg Farshtey, the hit force behind the LEGO BIONICLE series. Under the tutelage of their master Sensei Wu, the 'chosen four' ninjas Kai, Jay, Cole, and Zane must learn to use their elemental powers of fire, ice, lightning and earth. Their mission: defeat Sensei Wu's evil brother Garmadon and his army of skeleton warriors before they can take over the world! Anticipated first print on this will surpass 75,000! 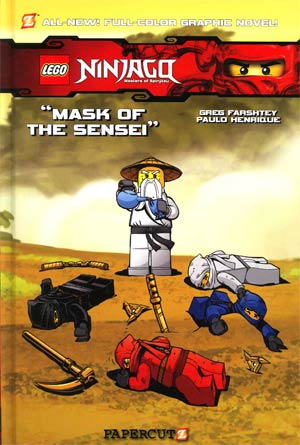 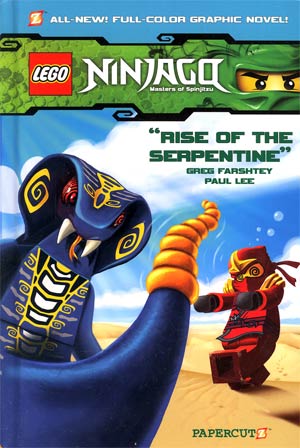 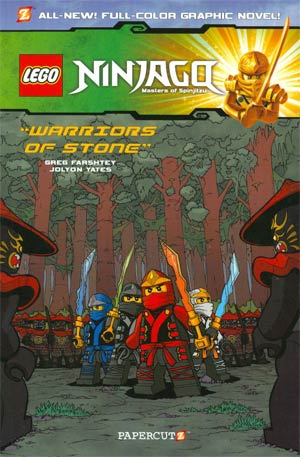 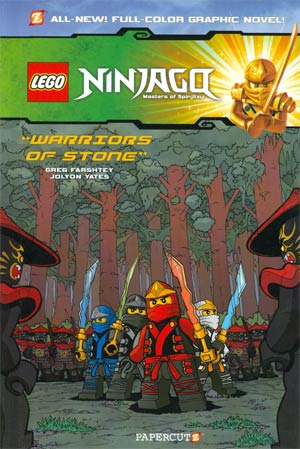 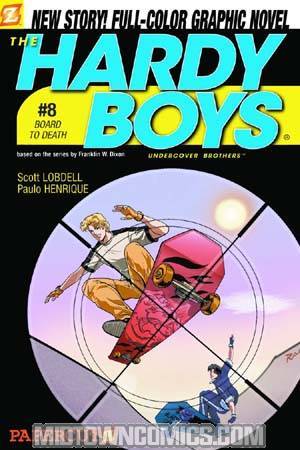 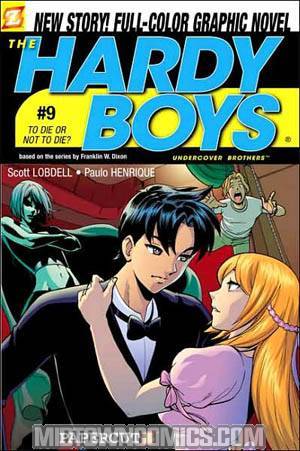 Hardy Boys Vol 9 To Die Or Not To Die TP 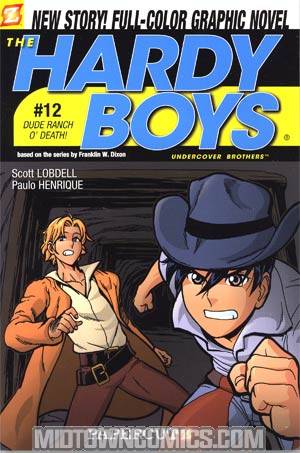 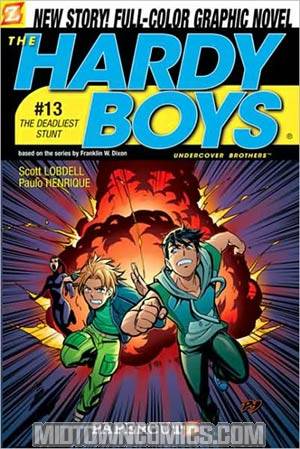 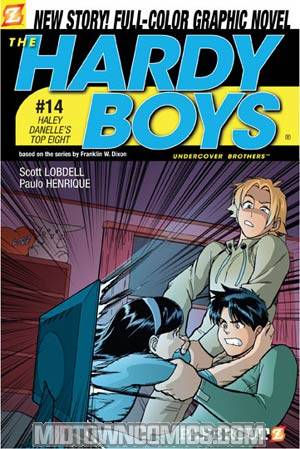 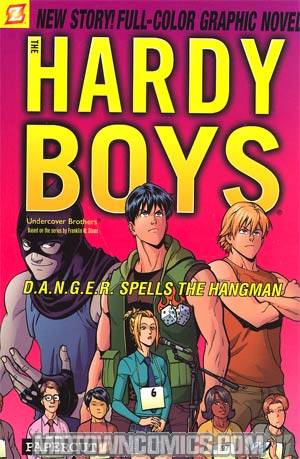 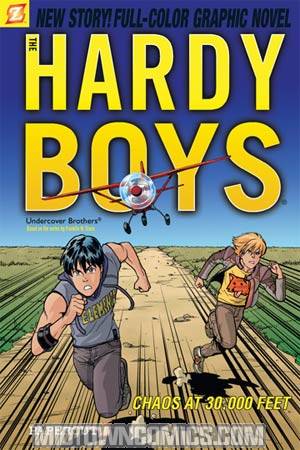 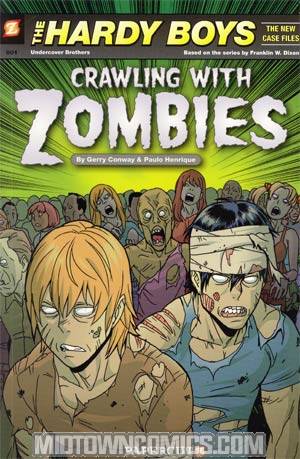 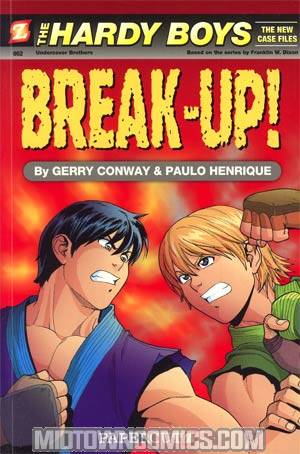 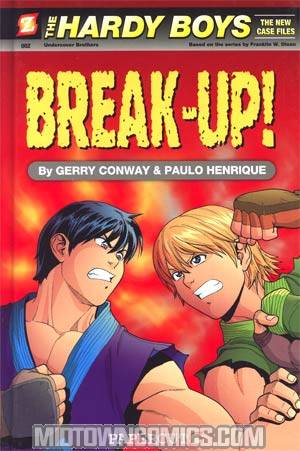