The Omega space station has fallen and Aria, Omega's pirate queen, is on the run from an enemy greater than anything she's ever faced before. Learning that the battle is merely the first skirmish in a war that will reshape the galaxy, Aria must retake Omega and lead a new charge to save her empire! Mass Effect 3 lead writer Mac Walters continues building momentum toward the Mass Effect saga's most powerful chapter! 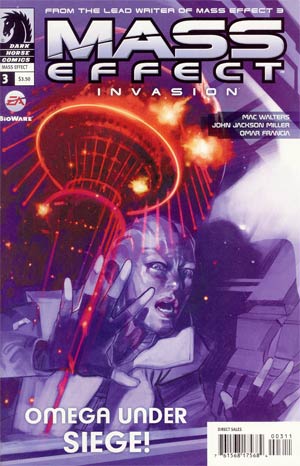 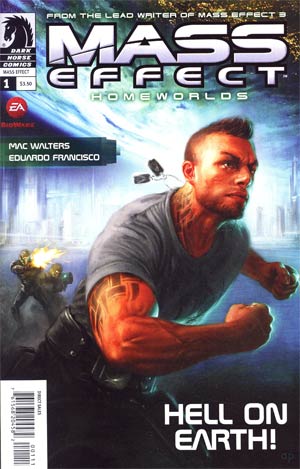 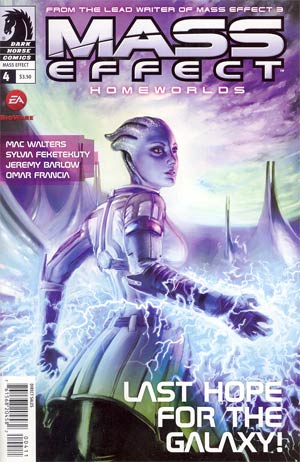 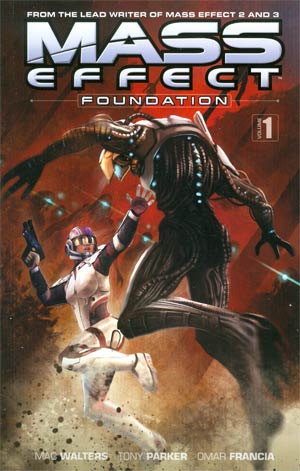 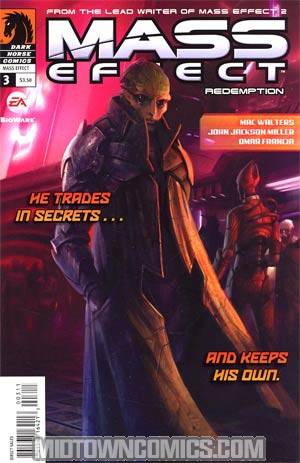 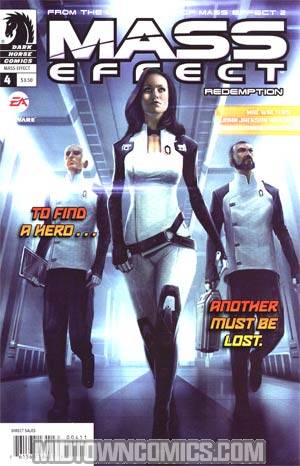 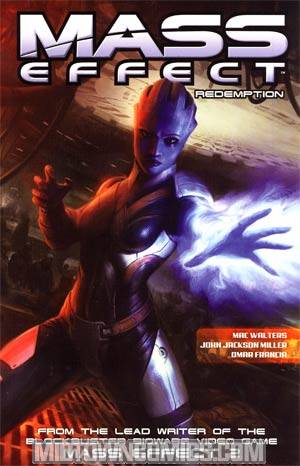 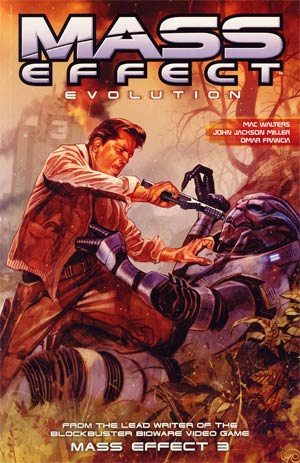 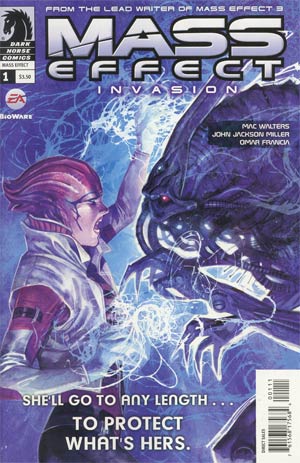 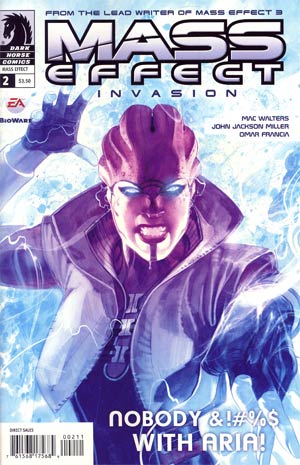 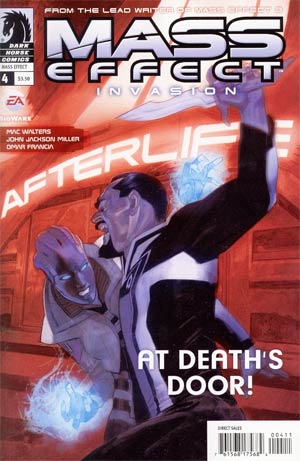 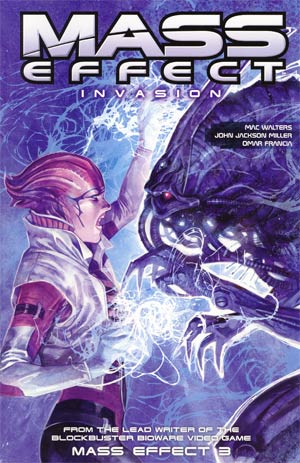