In the penultimate chapter of Tom Morello's fantastical science-fiction class-war epic, the fight for freedom rages on! Orchid and her army of newly determined Shadow Rebels gain an unlikely ally and attempt to turn the tide of war. But even with this new fighting force among their number, will it be enough to overcome the seemingly endless forces of the fearsome dictator Tomo Wolfe? 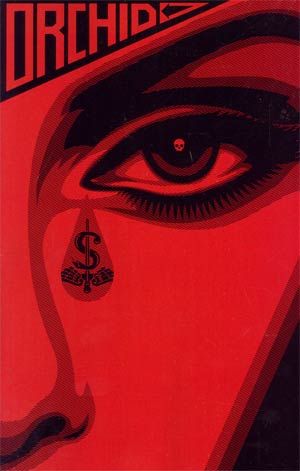 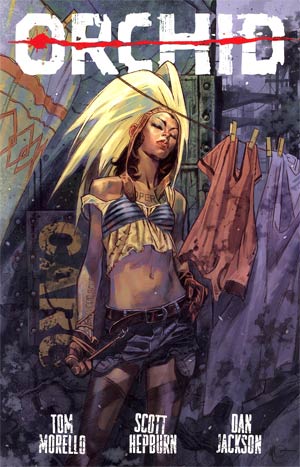 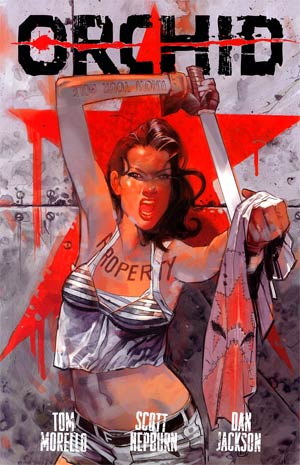