WHY WE LOVE IT: After the first two PEN & INK books focused on Brian Stelfreeze and Humberto Ramos, we wanted to shine the light on one of our new discoveries, the vastly talented and Russ Manning Most Promising Newcomer Award-nominated Vanesa R. Del Rey (THE EMPTY MAN, ZERO). This edition takes a closer look at her timeless, haunting artwork on HIT, her comics debut.
WHY YOU'LL LOVE IT: Our PEN & INK line is catnip for process junkies and for folks who just love 'making of' stuff. This volume collects issues #12 of the HIT miniseries, presenting Vanesa's original linework at the true artboard dimensions of 11" x 17", complete with creative, behind-the-scenes commentary from both Vanesa and writer Bryce Carlson.
WHAT IT'S ABOUT: Gain a whole new appreciation of HIT, our critically acclaimed detective noir series set in 1955 Los Angeles. While infamous gangster Mickey Cohen rots in a prison cell, clandestine groups of LAPD detectives moonlight as sanctioned hitmen known as 'Hit Squads.' Get a deeper understanding of the creative decisions that went into this series with insightful commentary by writer Bryce Carlson and artist Vanesa R. Del Rey. 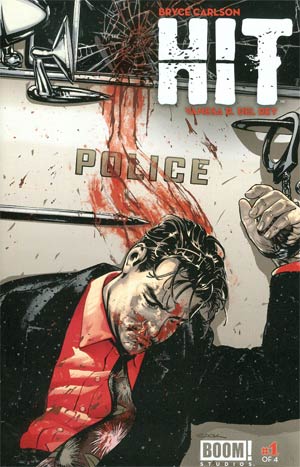 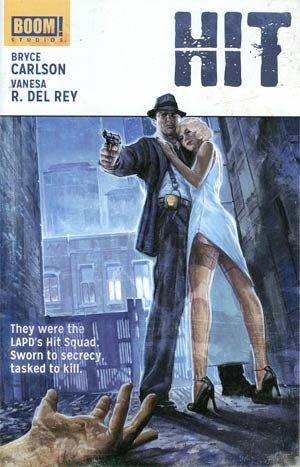 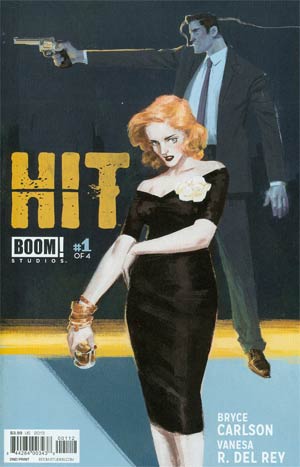 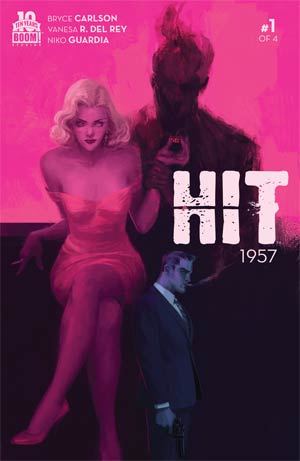 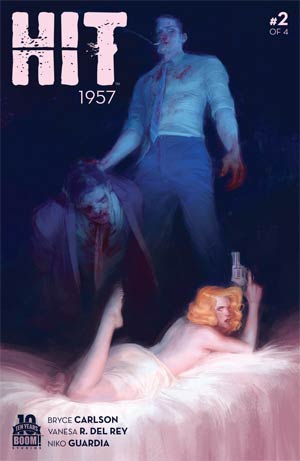 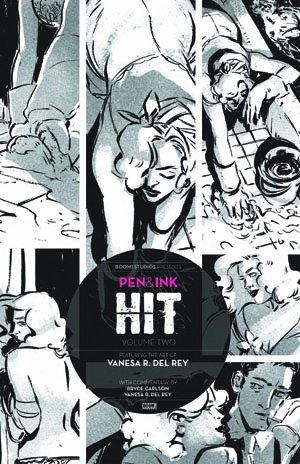 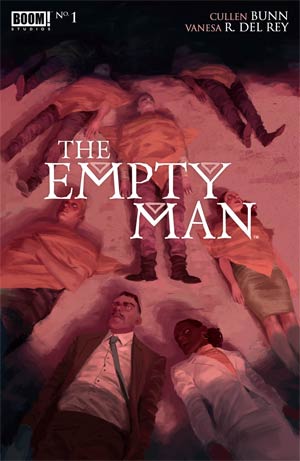 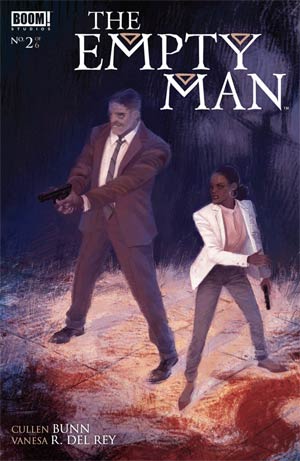 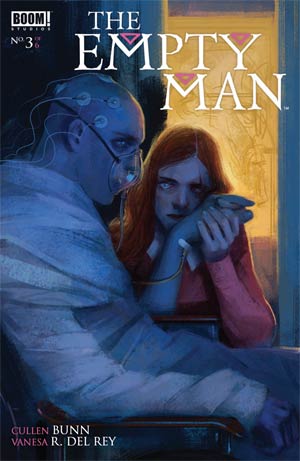 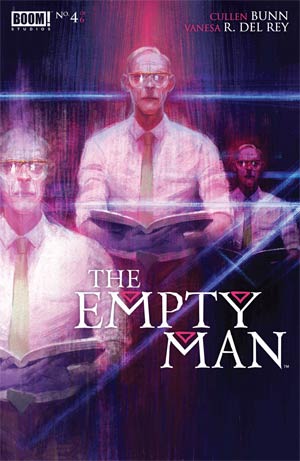