Aether And Empire #1 - Midtown Comics
View All Issues
Next Issue

At the height of Victoria's reign, a scientific expedition to Mars has vanished and the daring rescue mission is now a race against time and space. When control is wrested from fellow scientists and given to a heroic crew of Her Majesty' Navy, can the two groups work together to save the men of the first voyage? A young naval officer is thrust into command during a desperate battle in the skies above the Mediterranean. In his hands lies the fate of not only his ship and crew, but dozens of innocent lives. Will he accomplish the mission? Or doom them all? Jules Verne meets Star Trek in Aether and Empire, a tale of adventure, mystery, and terror! 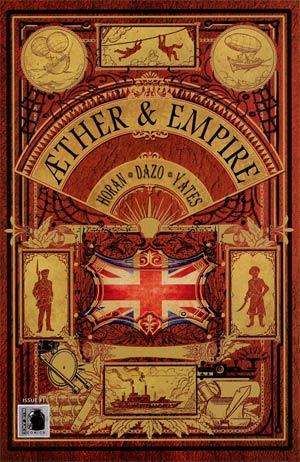 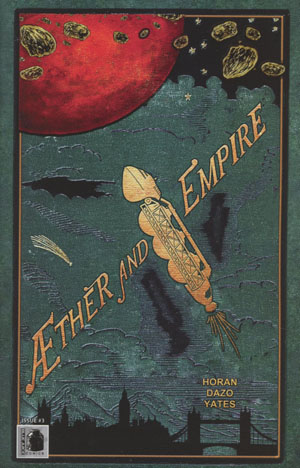 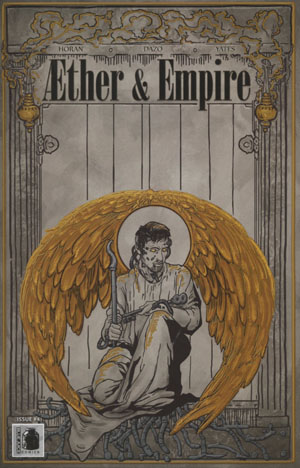 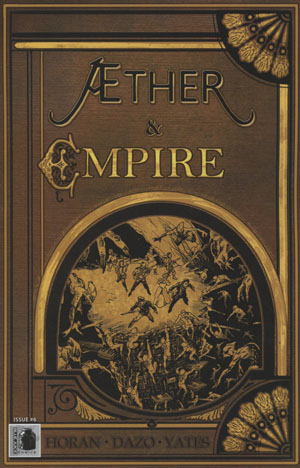 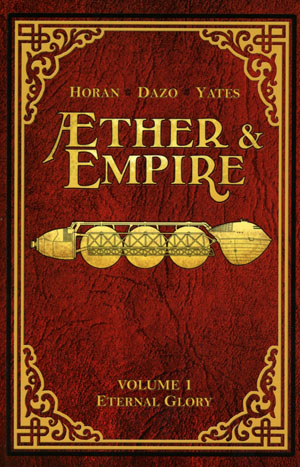 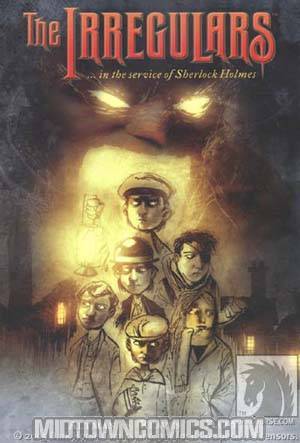 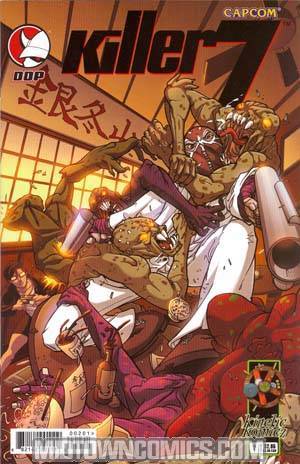 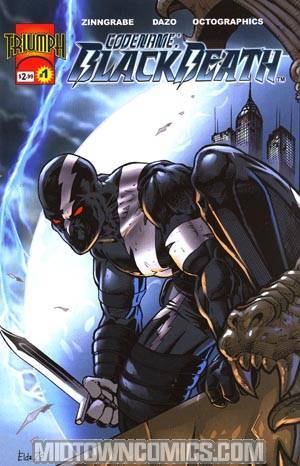 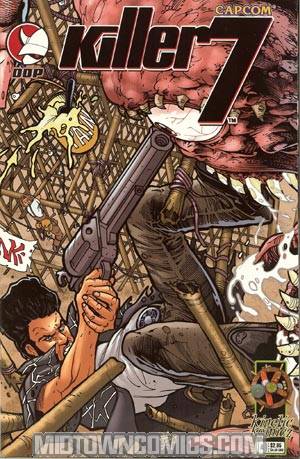 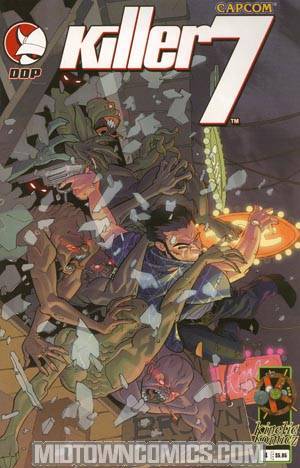 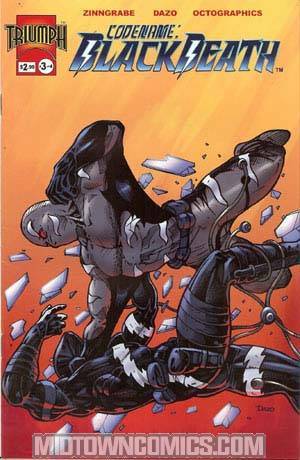 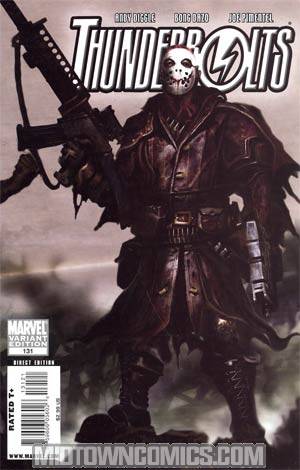 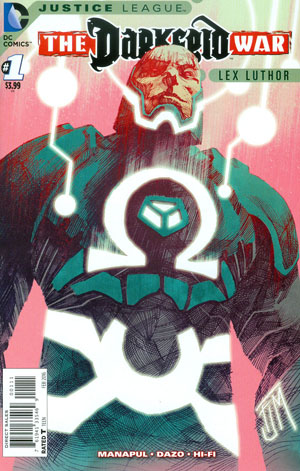