Dash Shaw's ode to that defining element of fandom, the 'costume play', artfully celebrates both the culture's theatricality and uniquely D.I.Y. beauty via a series of interconnected short stories surrounding two young women. Cosplayers depicts their stories in an affectionately funny way and features plenty of easter eggs for the cognoscenti as well as being the perfect entry point for those befuddled by the phenomenon. To be released around the same time as Shaw's feature film directorial debut, My Entire High School Sinking into the Sea. 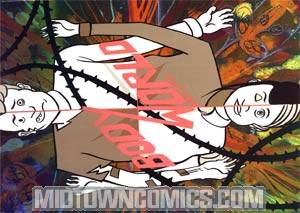 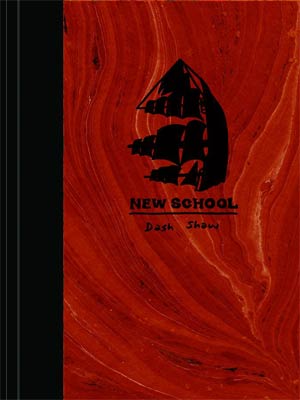 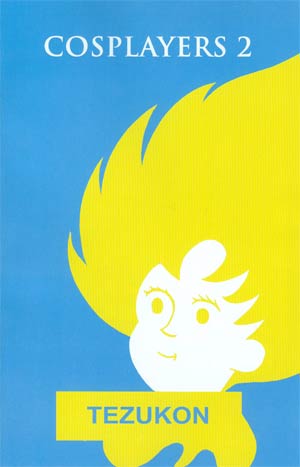 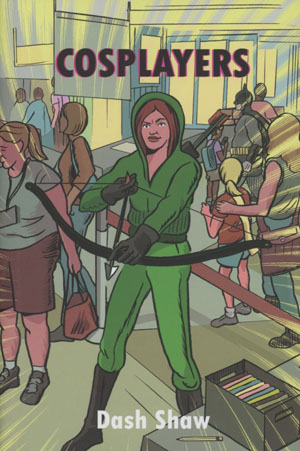 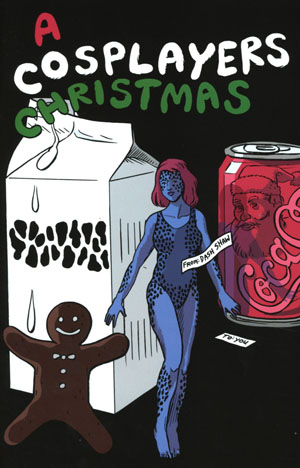 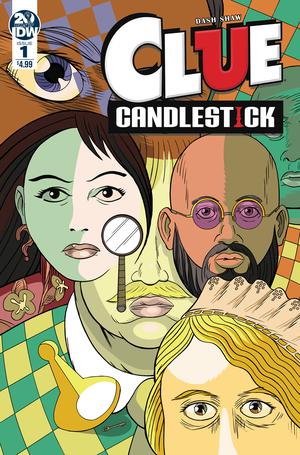 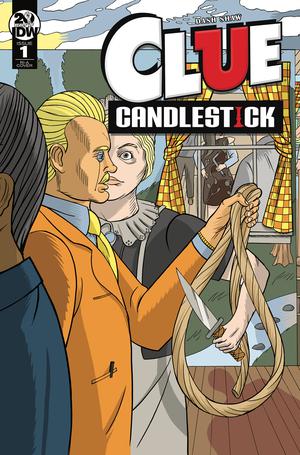 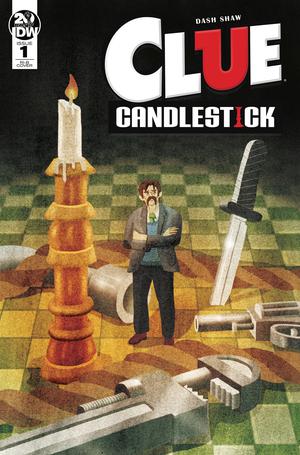 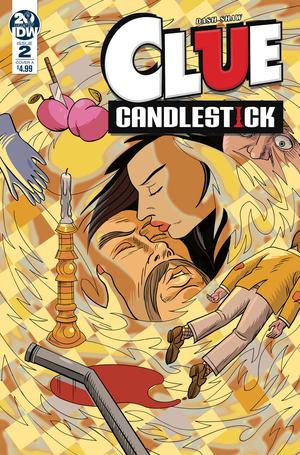