Acclaimed novelist Joe Hart (The Last Girl) brings the engrossing dystopian paranoia of his popular Dominion series to the comics page in collaboration with award-winning comic book writer Stuart Moore and celebrated illustrator Michael Montenat. In the near future, with the world's female population on the brink of extinction, teenager Janie Tenner is taken by the sinister National Obstetric Alliance. Desperate to escape and reunite with her missing sister, she finds an unlikely ally: grieving father Tom Vincent, whose own daughter has disappeared. But will Tom lead Janie out of the darkness to the promised land, or into a fresh new hell on earth? 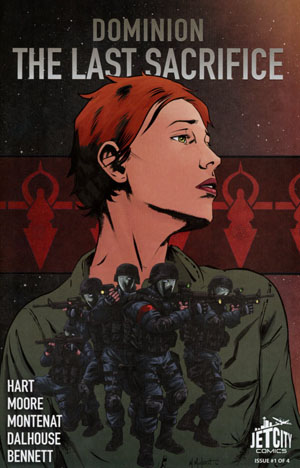 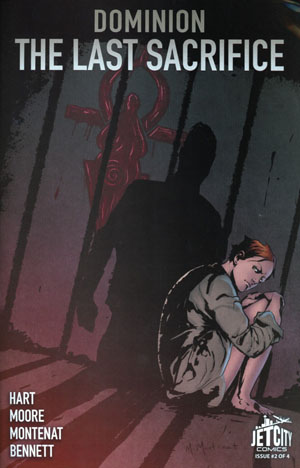 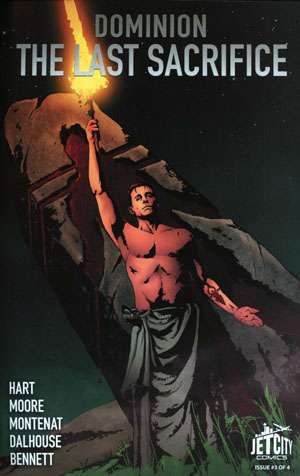 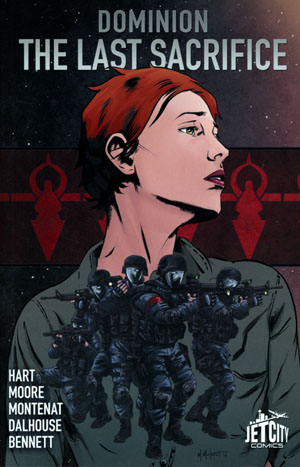 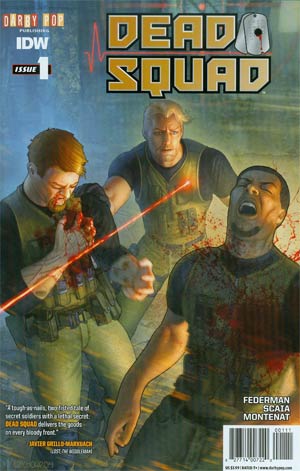 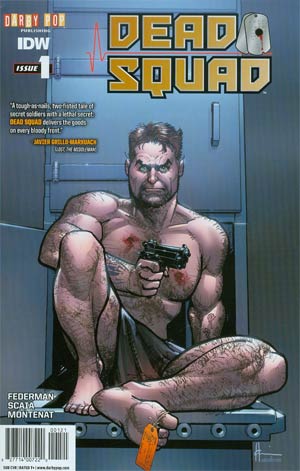 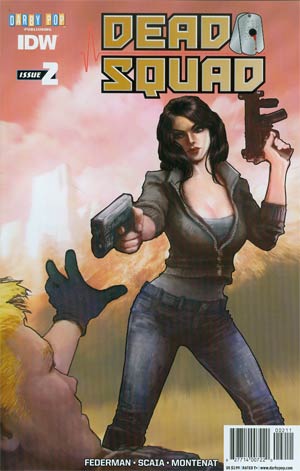 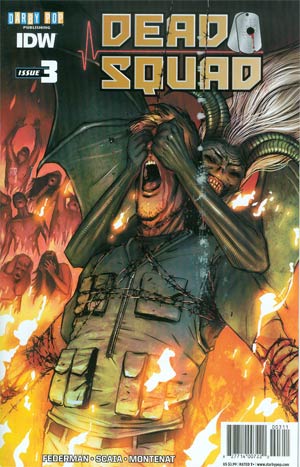 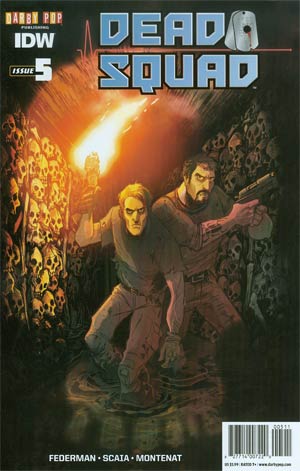 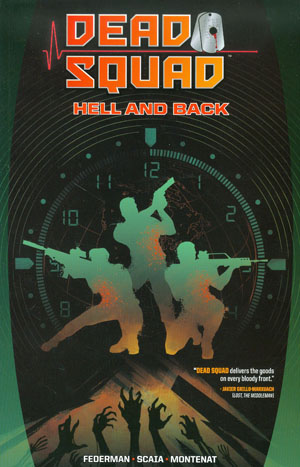 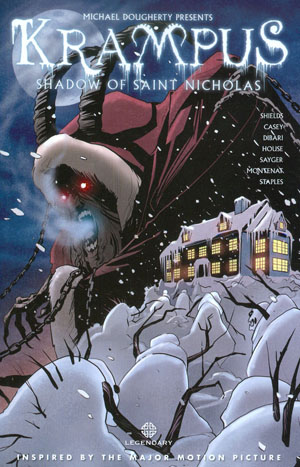