A Himalayan expedition to find the mystical city of K'un-Lun left 9-year-old Daniel Rand's parents dead. But Daniel found the path to K'un-Lun and spent a decade there training under its immortal inhabitants - becoming an unmatched master of martial arts and spiritual control! Armed with the shattering power of the Iron Fist, Daniel left immortality behind to return to the Western world and avenge his parents' deaths! In tales packed with wall-to-wall kung fu action, Iron Fist runs a gauntlet through the Kara-Kai death cult, ninja adversaries and mystic dimensions - joined by Misty Knight and Colleen Wing! Iron Fist's skill in both mind and body will be tested - until his final showdown with the Steel Serpent! Collecting MARVEL PREMIERE (1972) #15-25, IRON FIST (1975) #1-15 and MARVEL TEAM-UP (1972) #63-64.
Rated T 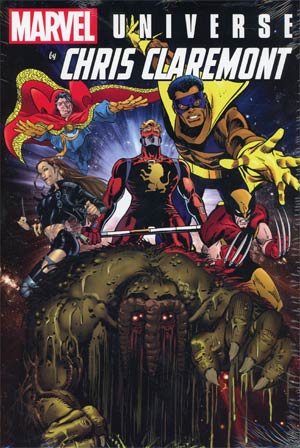 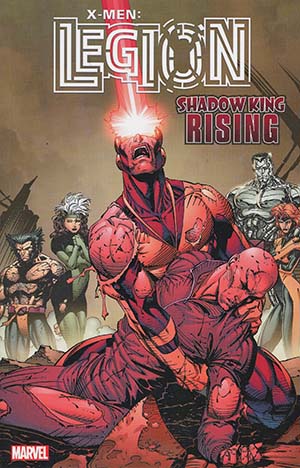 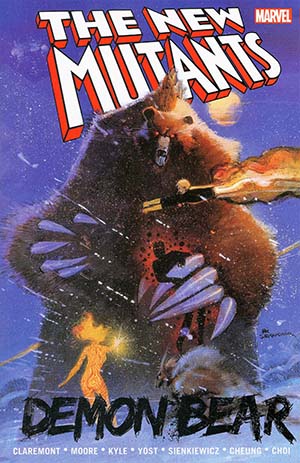 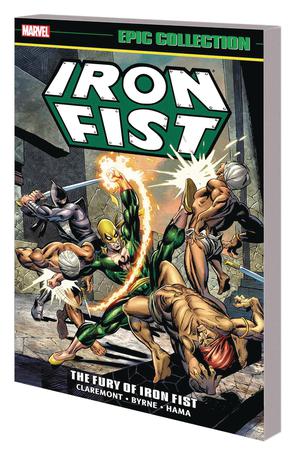 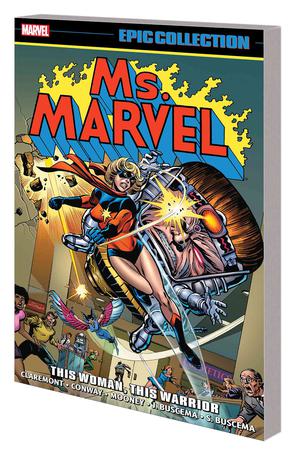 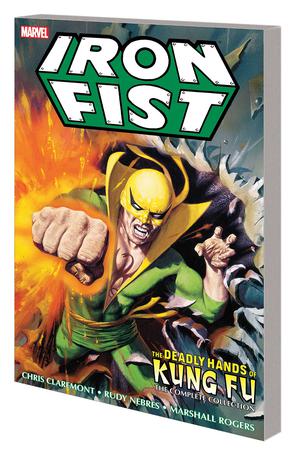 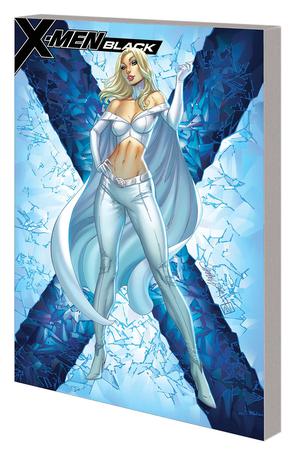 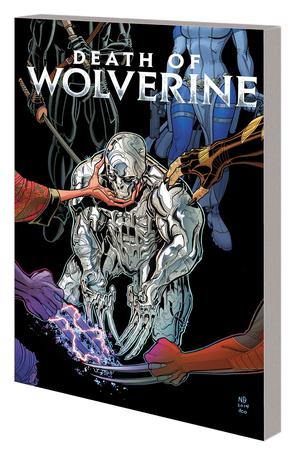 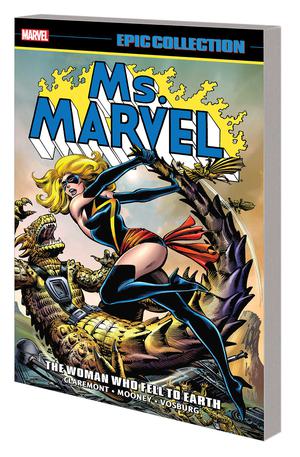 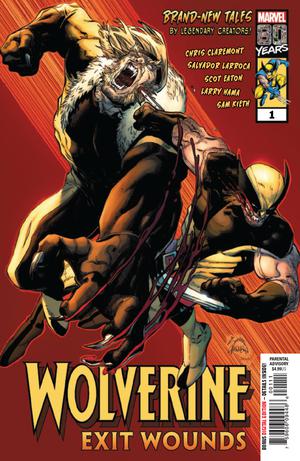 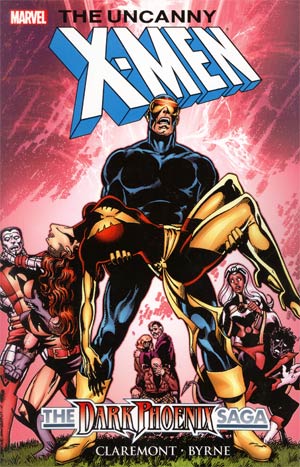 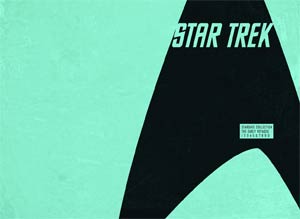 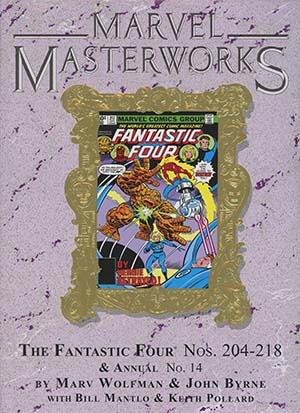 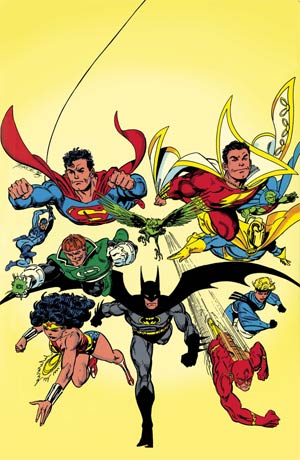 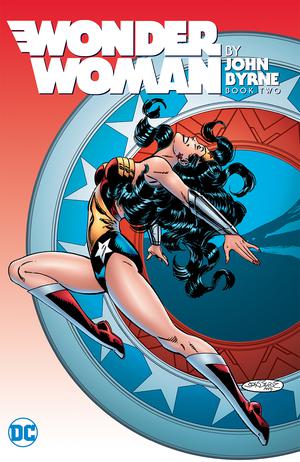 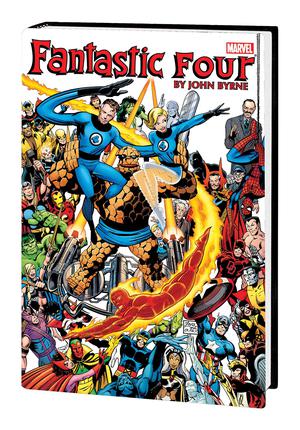 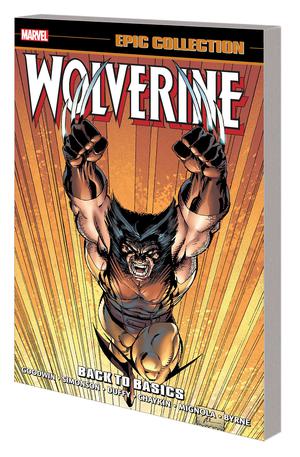 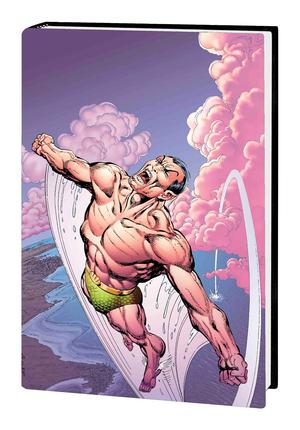