NEW SERIES! Everyone knows that the two greatest thieves in the city are the Moth and the Whisper. Very few know that the Moth and the Whisper disappeared six months ago. And what nobody knows is that the new Moth and Whisper are actually one person pretending to be both of them. One supremely skilled but uncertain young genderfluid thief: Niki, the child of the Moth and the Whisper. Niki has been trained by their parents in the arts of stealth and infiltration, but they're still just a teenager, and now they're alone, searching for their parents in a hostile cyberpunk dystopia. Corporations run the streets while crime lords like Ambrose Wolfe run the alleys-identity is a commodity and privacy is impossible. The truth about Niki's parents and their disappearance is out there, but can Niki survive long enough to find it? A YA cyberpunk thriller starring a genderqueer super-thief, MOTH & WHISPER is the brainchild of Ted Anderson (My Little Pony, Adventure Time) and Jen Hickman (Jem and the Holograms, The Dead), that just HAD to be told at AfterShock! 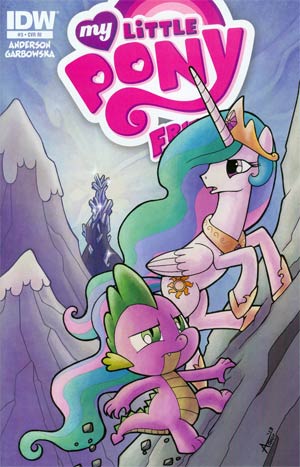 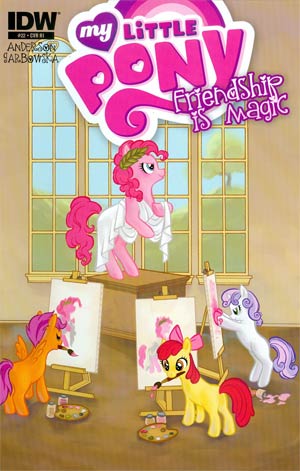 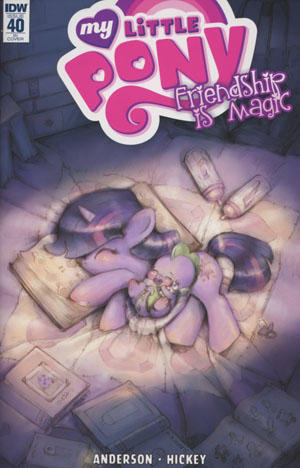 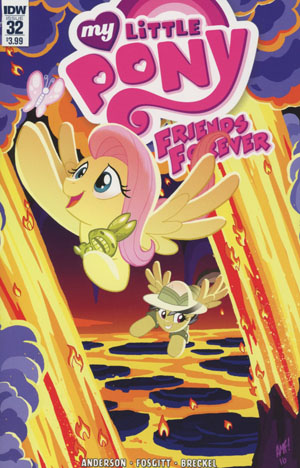 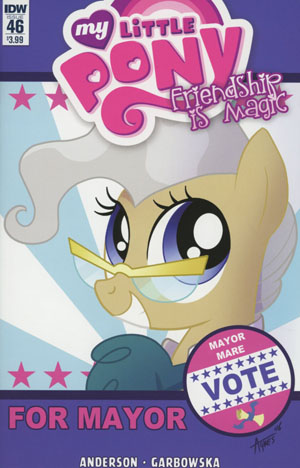 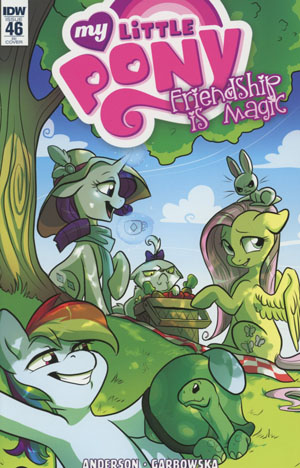 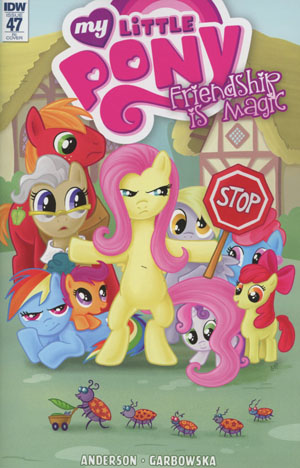 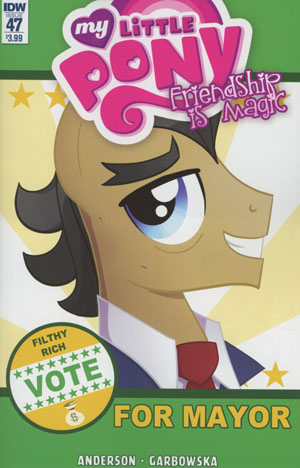 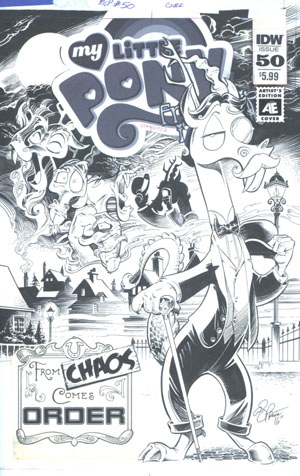 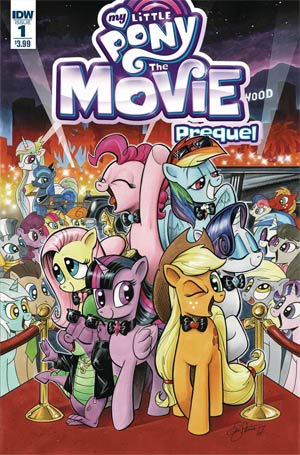 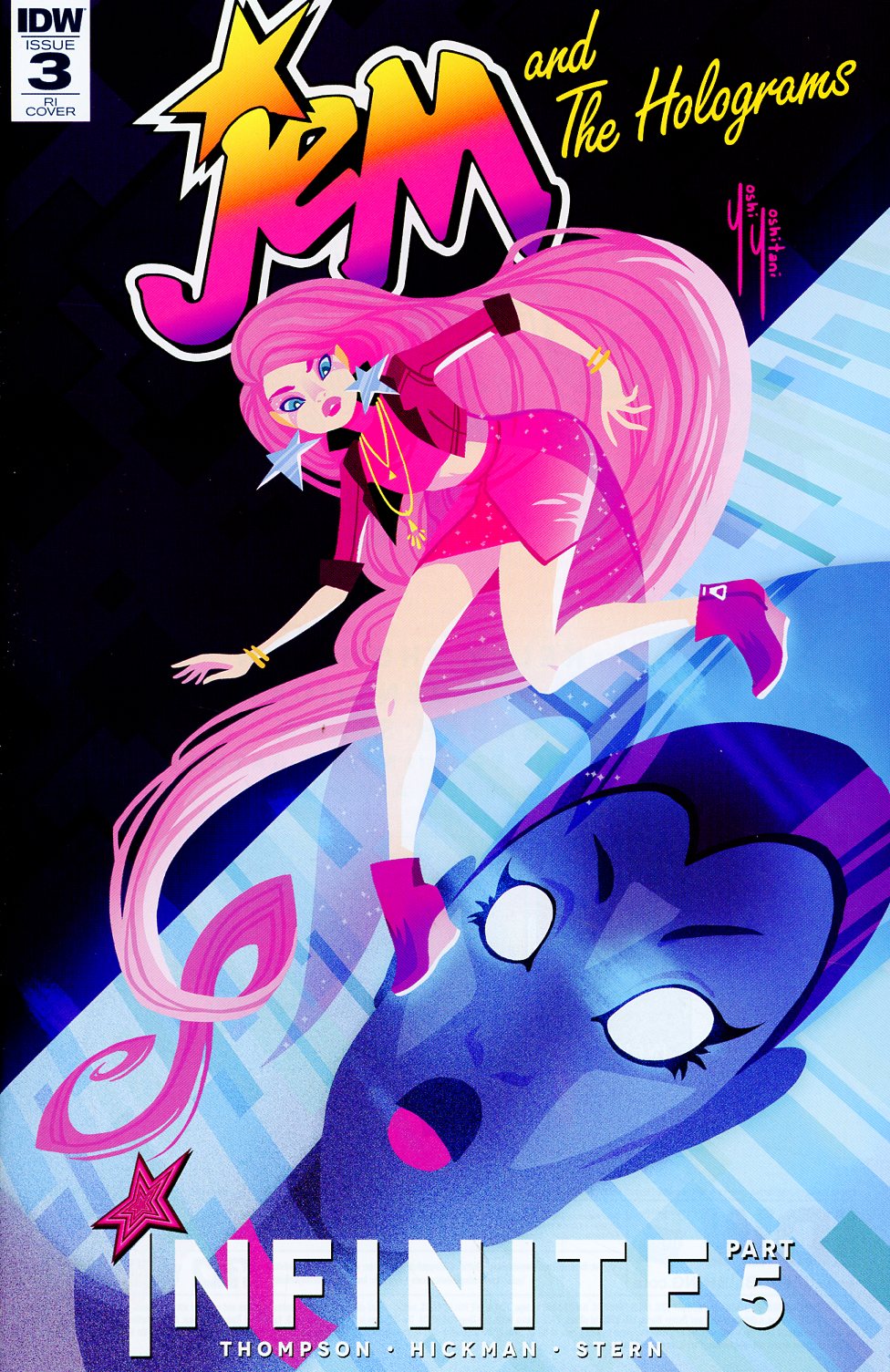 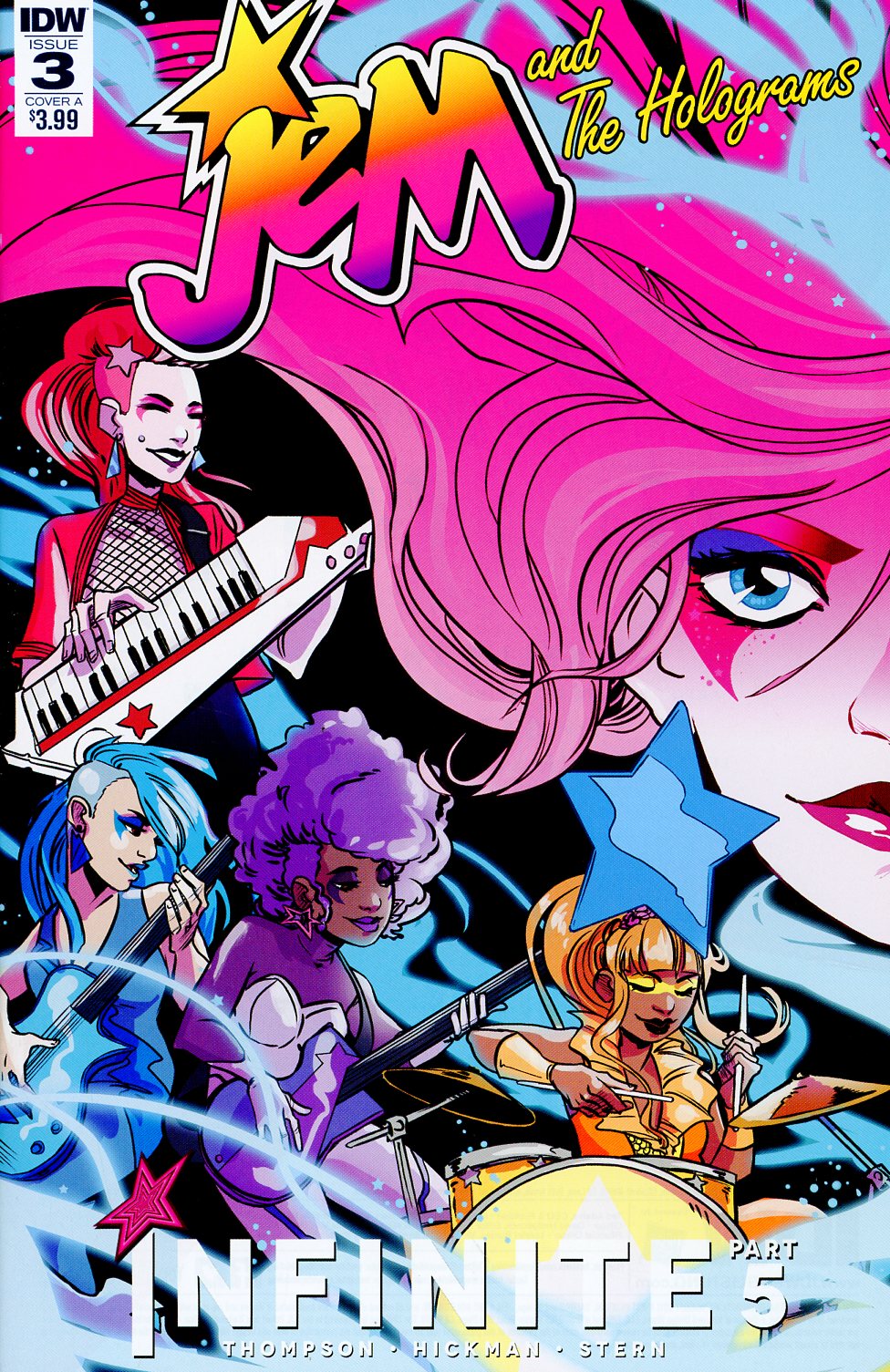 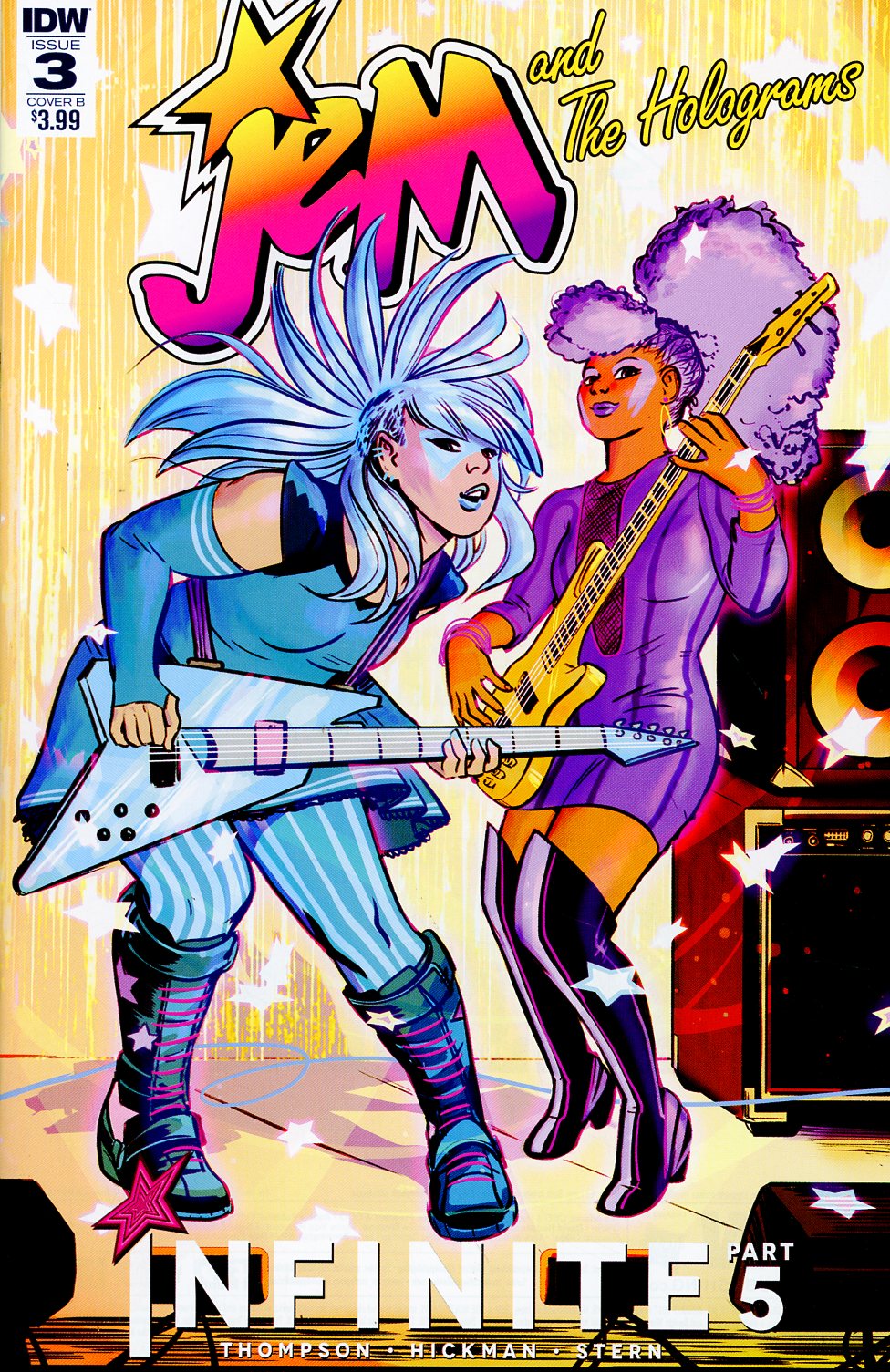 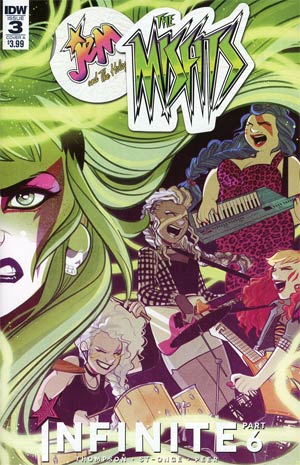 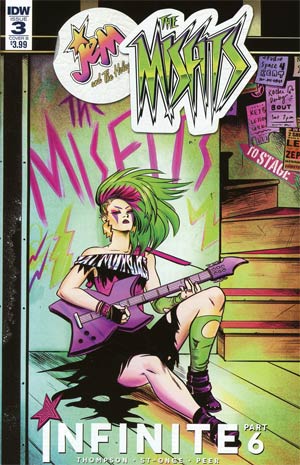 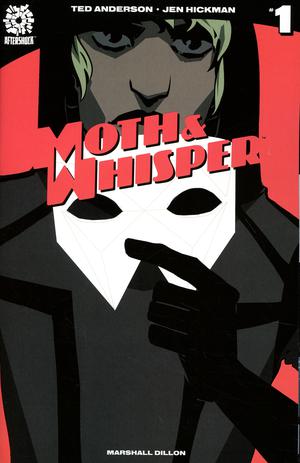 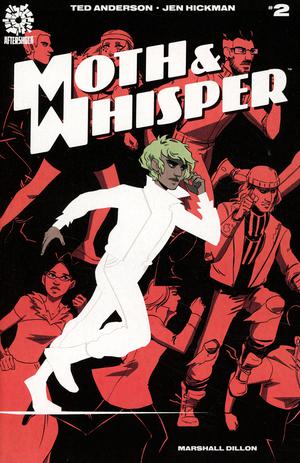 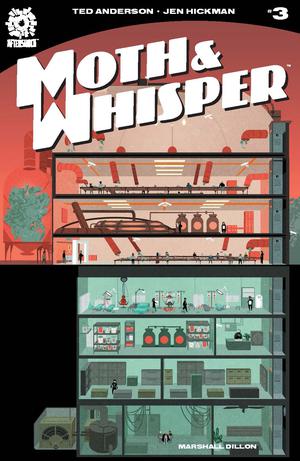 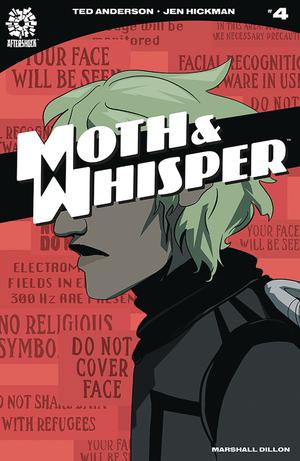