With Harlem in the grips of an unprecedented heat wave, the people look to their hero-the unbreakable man, Luke Cage! But the heat wave turns out to be the least of Harlem's worries. Someone has their sights set on the city's 1%, and the rich and powerful are dropping dead from mysterious illnesses. It's up to Luke Cage to stop the Everyman Killer-even though he's just received a grim diagnosis of his ownà By the time Luke discovers the true identity of the Everyman Killer he's too late to stop them from abducting one of the most important people in his life. Can Luke neutralize the killer in time to save his beloved city?
Rated T+ 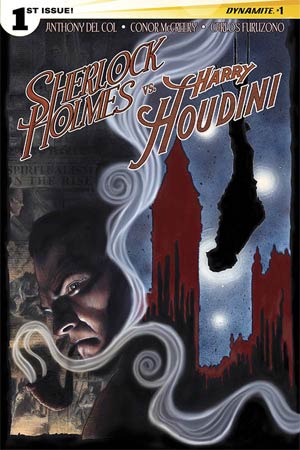 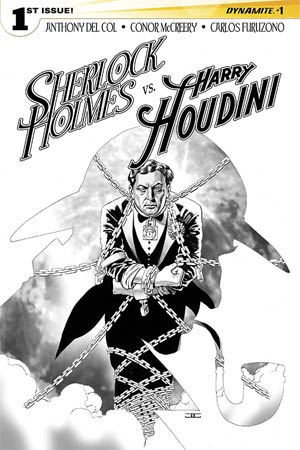 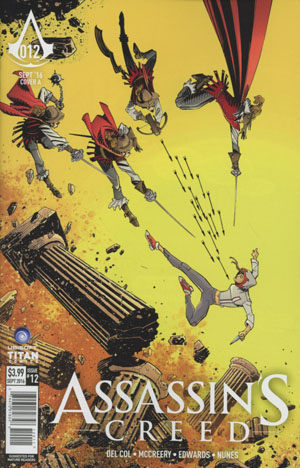 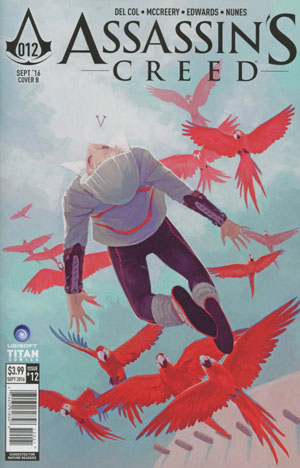 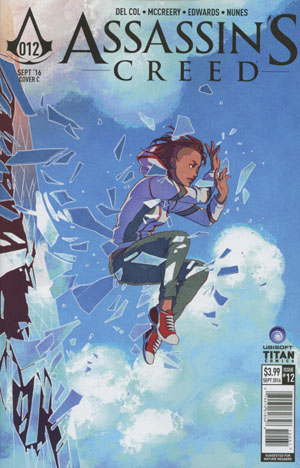 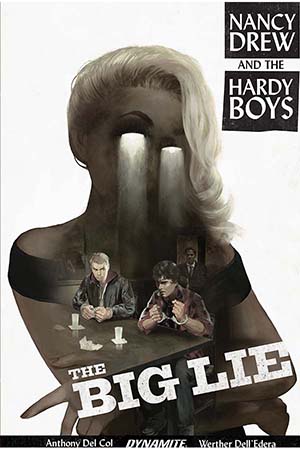 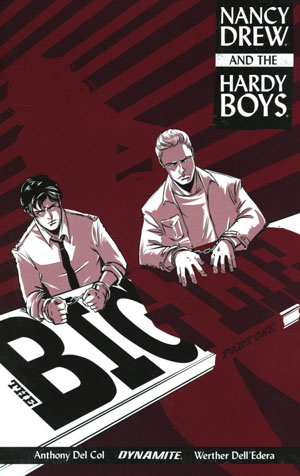 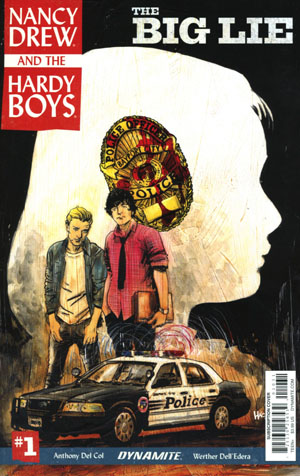 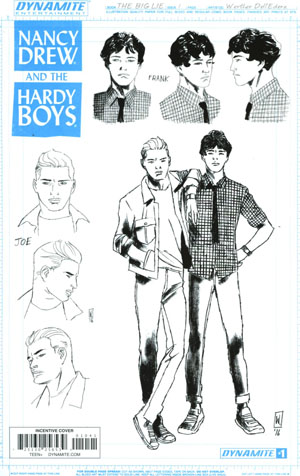 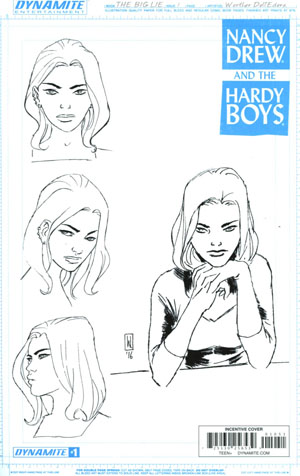 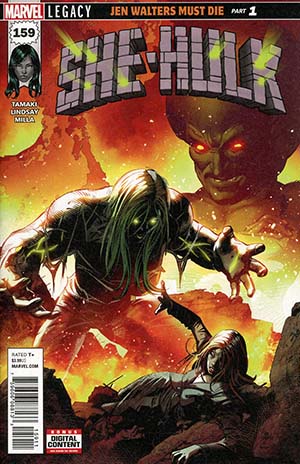 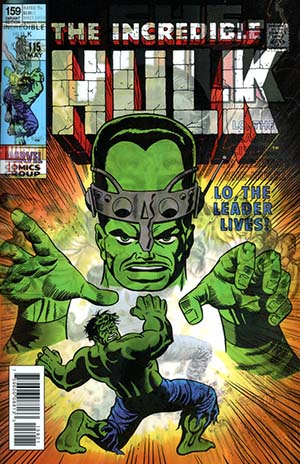 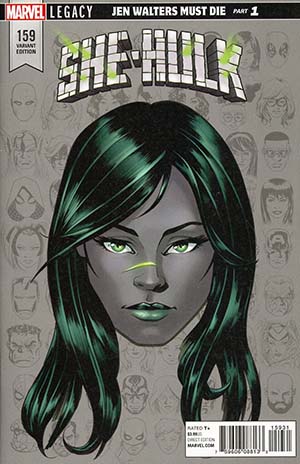 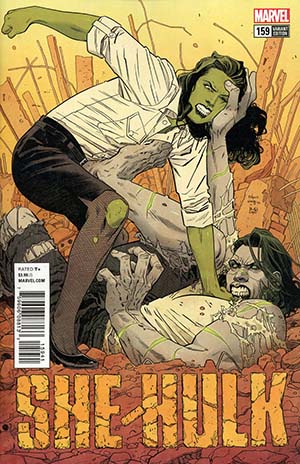 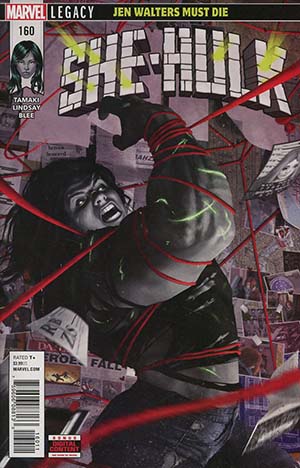 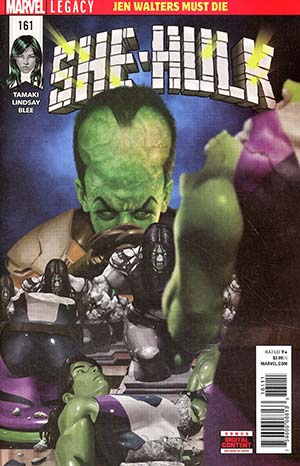 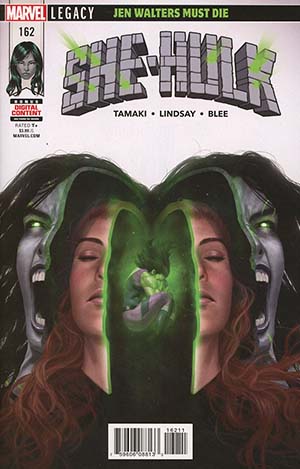 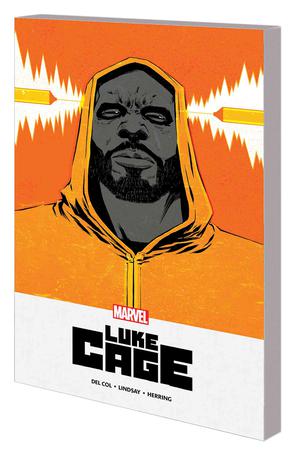