Collecting the The Rot mini-series, plus exclusive bonus content! When science meddles in the affairs of the supernatural, the consequences can be disastrous. Dwight Cochran, former assassin, developed cancer in prison. After undergoing a secret procedure funded by the government that destroyed half of the prison, Dwight was reborn as The Rot. With the ability to use his cancer as a weapon, he vowed to punish the wicked and protect the innocent… no matter where he finds either of them. Heaven can't stop him. Hell is terrified of him. Man wants to use him. Unfortunately, for all of them, The Rot answers to no one. 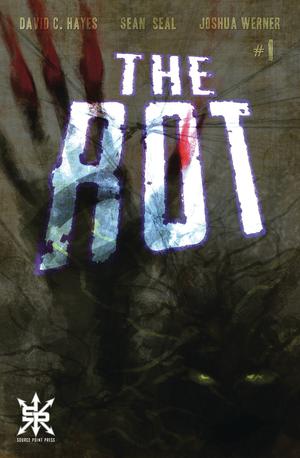 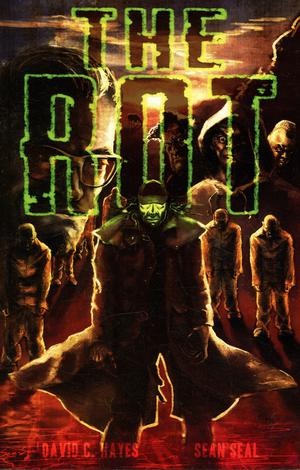 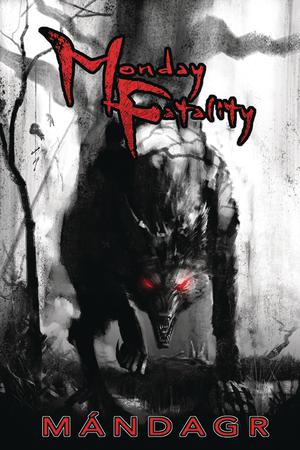 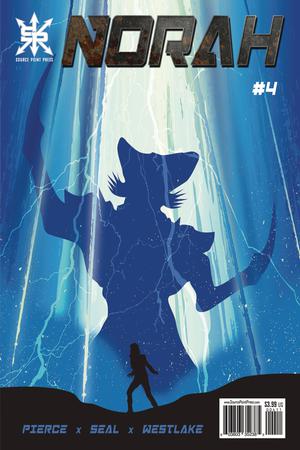 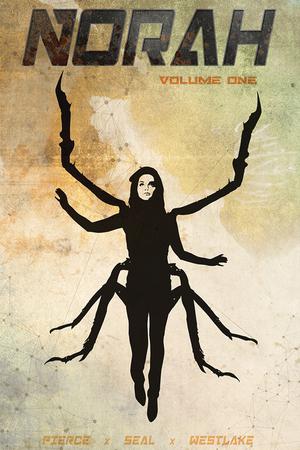 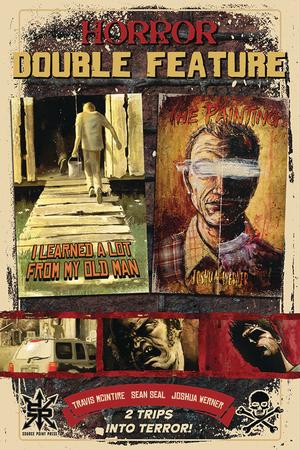