Synopsis: Led by the chieftain Vin Raja, an armed force of native Drakkarans attack an outpost of imperialist Earthers who colonized their planet. The Drakkaran forces take prisoners of war, which include native traitors who work with the Earthers, and make an example out of them back in their capital. In the meantime, princess Vin Kayla, daughter of Vin Raja, violates her house arrest and takes out her two twin children to watch her father's victorious return ceremony. The twins are hybrids controversially born to a pioneer Earth-man, which is a massive controversy and a secret that Raja insists to keep from his people. Leaders of the colonizing Earthers convene in reaction to the Drakkaran attack on their base and debate a response… " 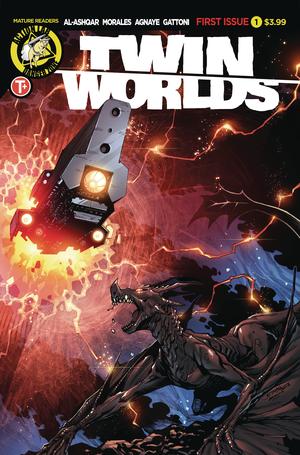 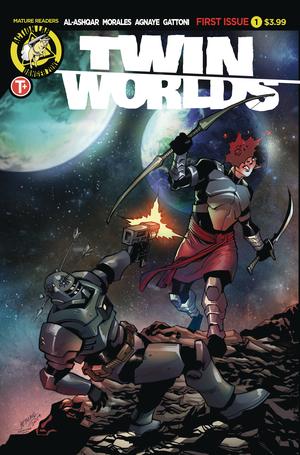 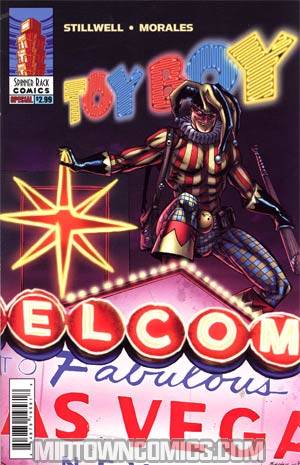 Toy Boy What Happens In Vegas Special One Shot 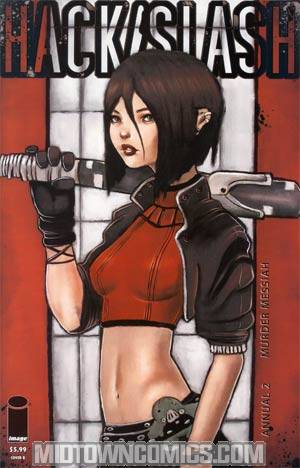 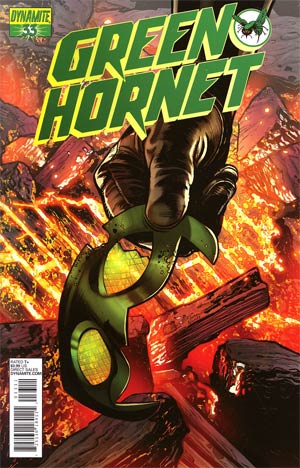 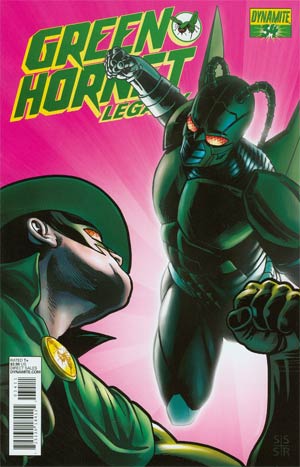 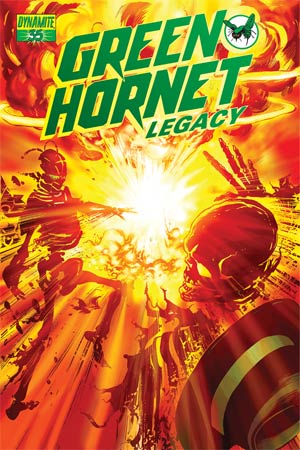 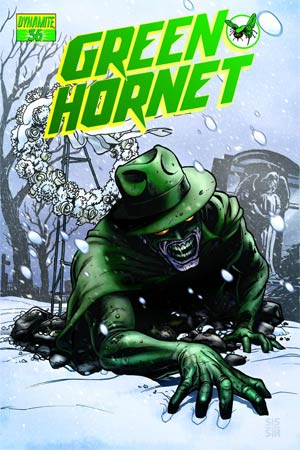 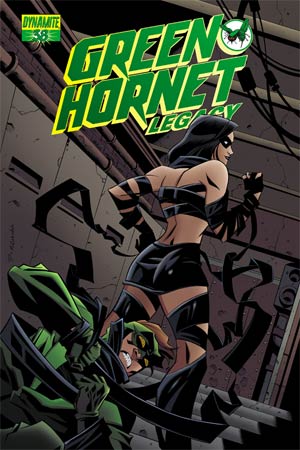 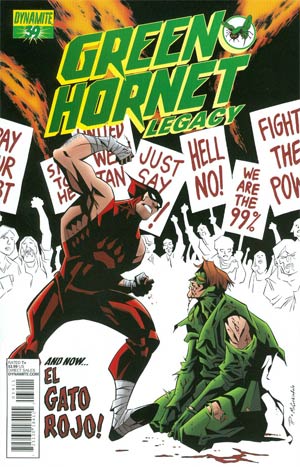 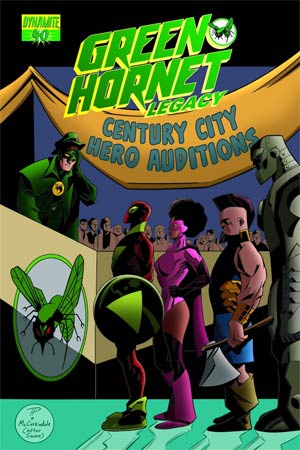