When Jigsaw strikes, the Punisher must pick up the pieces! Frank Castle's disfigured archfoe returns - and this time, he's allied with the Reverend Sammy Smith! The preacher has history with Frank - but he's turned away from God in favor of something more diabolical. And he's out to heal America his way - whether the nation wants it or not! Then, the Punisher takes on arms dealers, drug traffickers and the mob - and goes undercover as a cab driver on the hunt for a killer! And Frank Castle signs up for a brand-new war! Plus, the hired gun Paladin and the former Captain America, USAgent, target the Punisher! And Frank joins the hunt for one of the most prized weapons in the Marvel Universe! Collecting PUNISHER (1987) #35-48 and ANNUAL #4, PUNISHER: NO ESCAPE and PUNISHER: THE PRIZE." 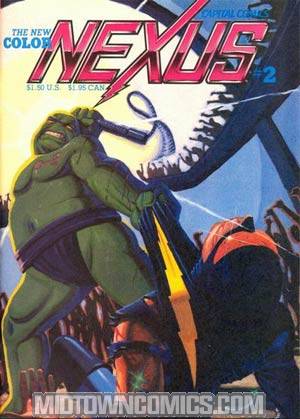 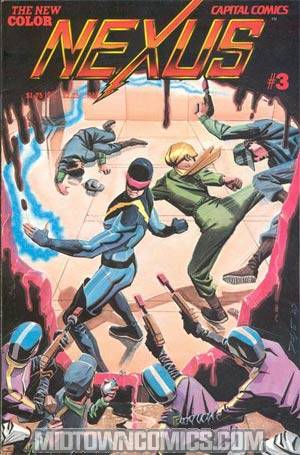 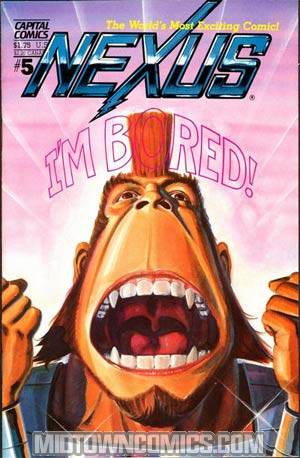 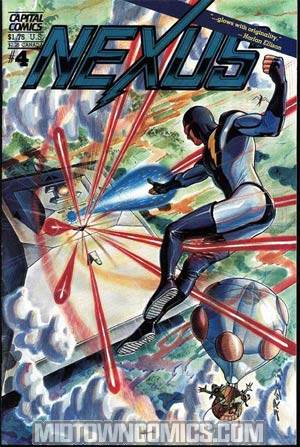 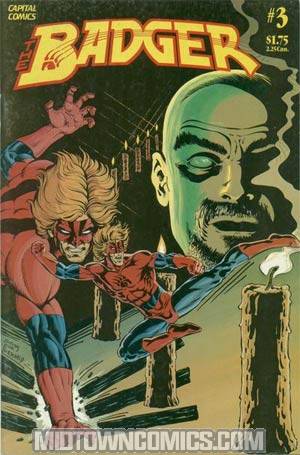 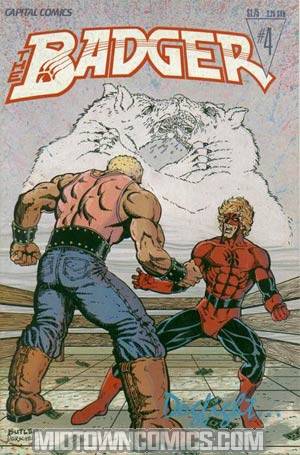 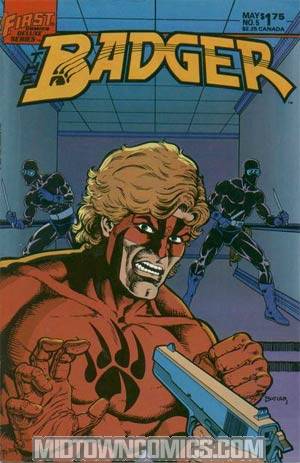 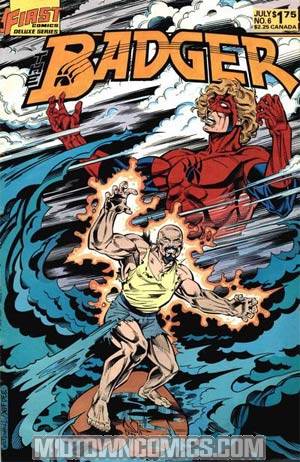 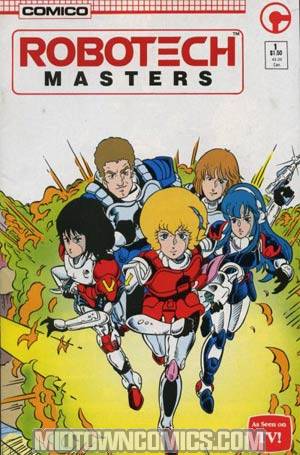 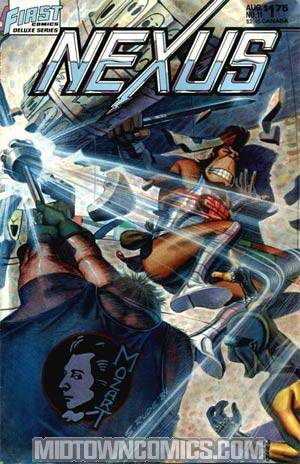 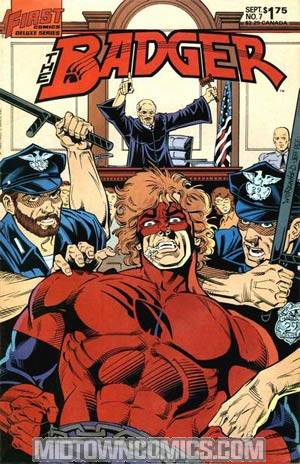 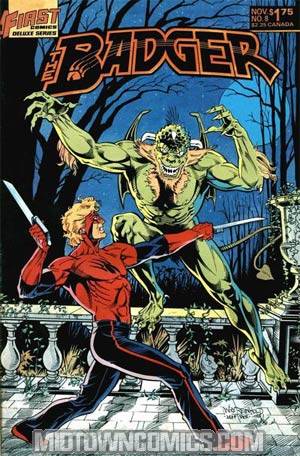 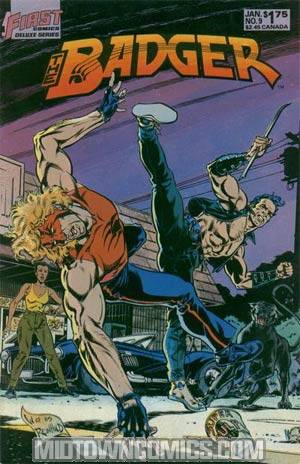 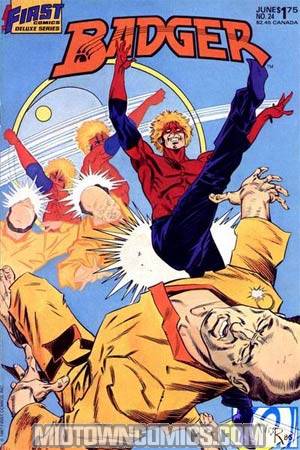 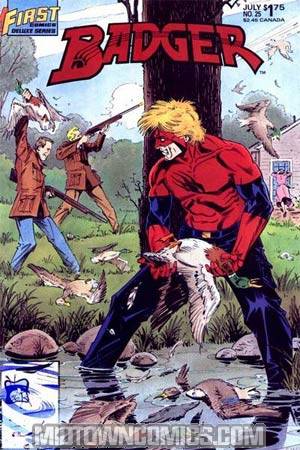 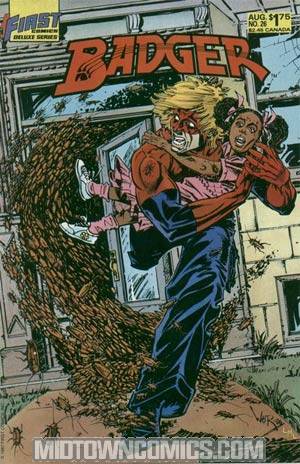 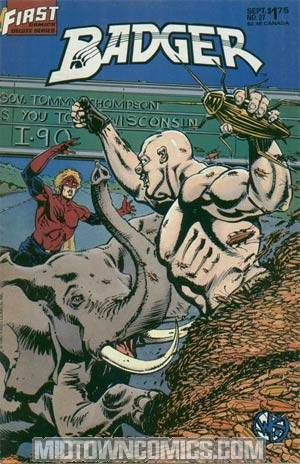 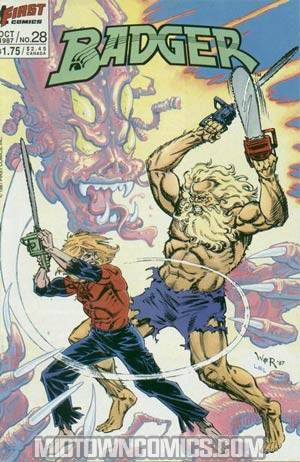 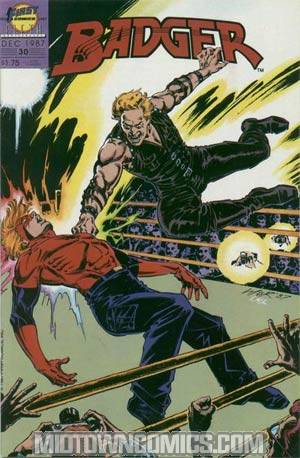 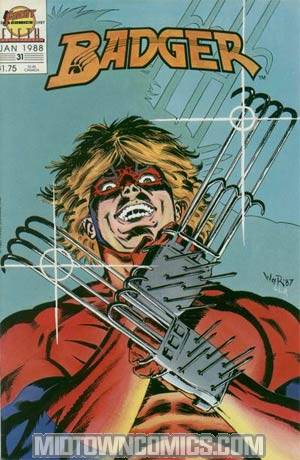 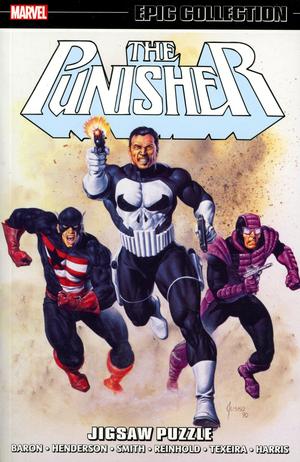