In a world where nerds evolved instead of man, the staff of PvP magazine rule as kings. Join Cole, Brent, Francis, Jade and Skull the Troll as they chronicle the world of pop-culture. Office hijinks, role-playing games, teenage geeks in love, old high-school rivals, and a Troll who's run away from home: It's just another average day at PvP Magazine. Collects the first six issues of the new hit comic strips series. Includes sketches, cover gallery and a look behind the scenes of creating a daily comic strip. 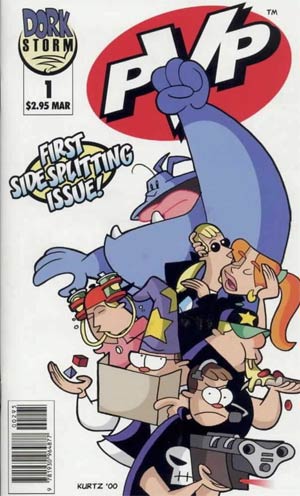 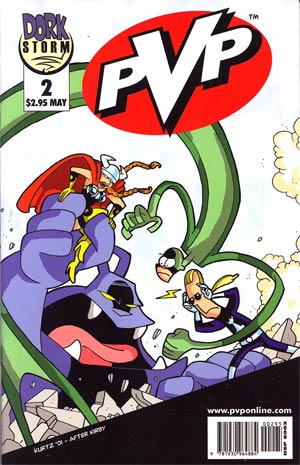 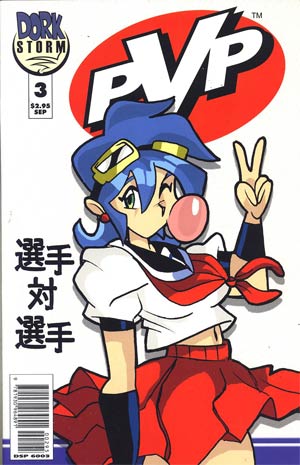 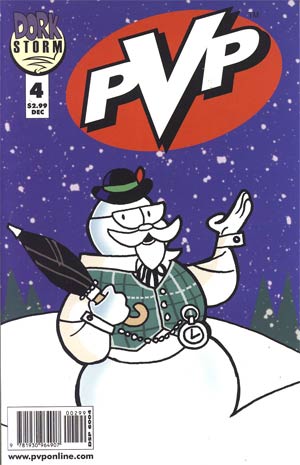 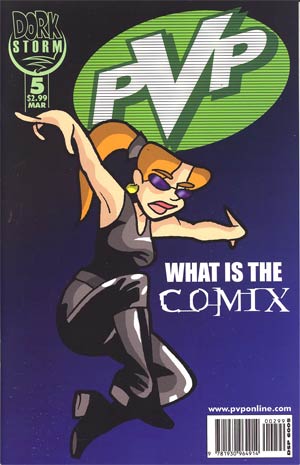 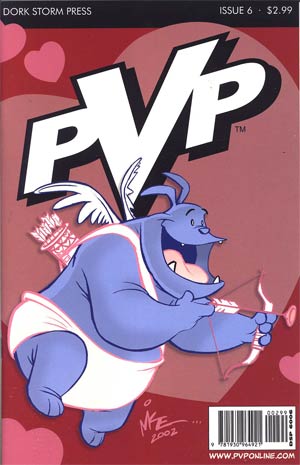 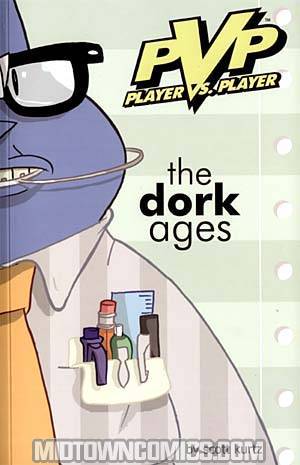 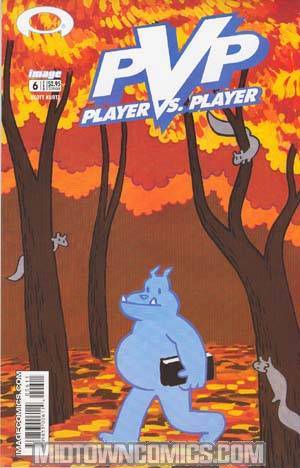 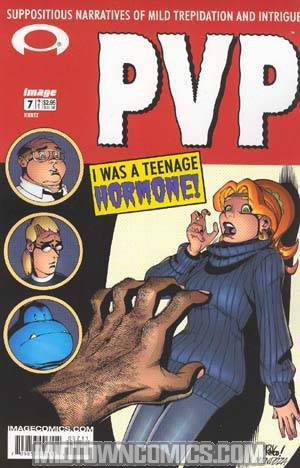