"When MEGATRON falls in battle, STARSCREAM assumes the role of DECEPTICON leader on Earth. Mustering his surviving allies, he sets out to put his own plan in motion. But before he can do that, he’ll need to retrieve a fallen comrade, carry out a plan of revenge, and leave the Earth to meet up with a major player in the DECEPTICON army. Picking up where the film ended, “The Reign of Starscream” also reveals the fates of other surviving film characters, as writer Chris Mowry and artist Alex Milne present a tale of intrigue, betrayal, and dark ambition featuring both old and all-new TRANSFORMERS characters." 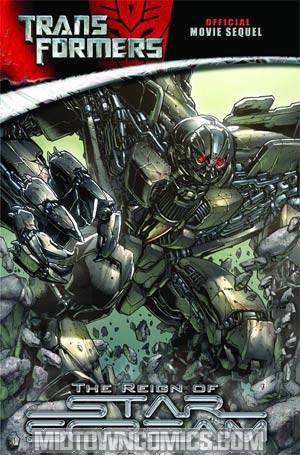 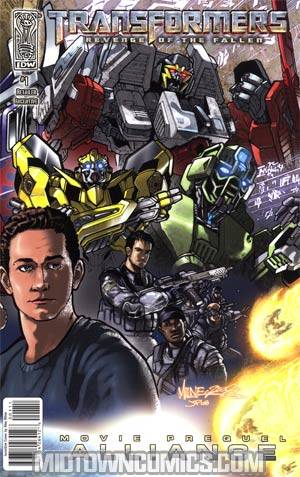 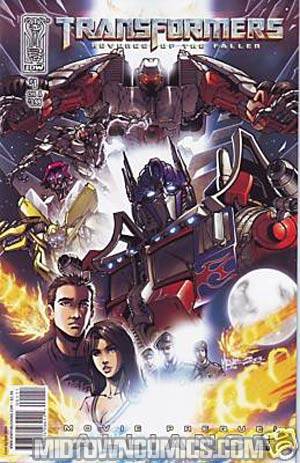 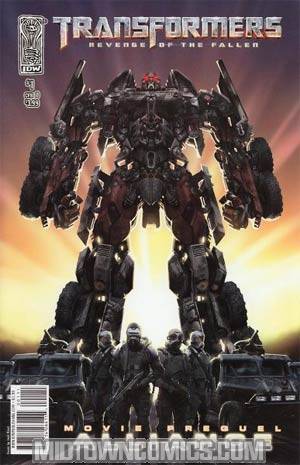 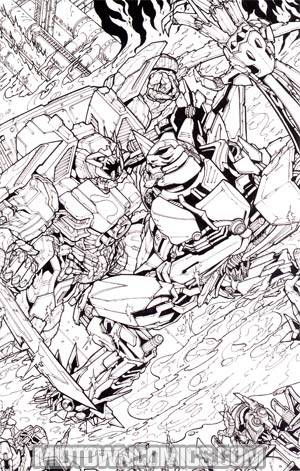 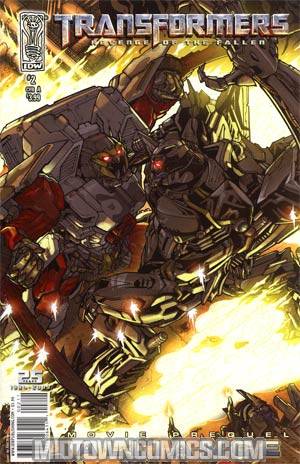 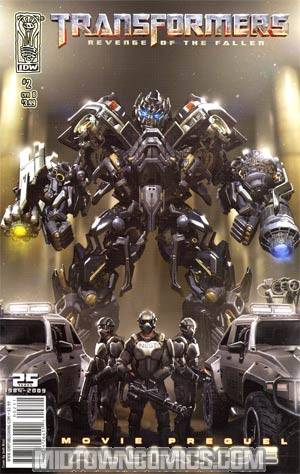 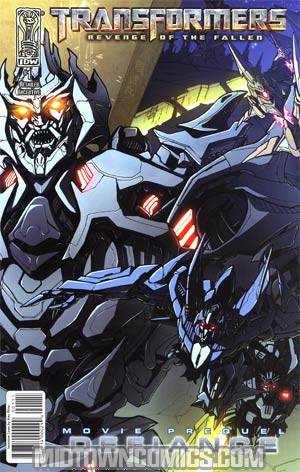 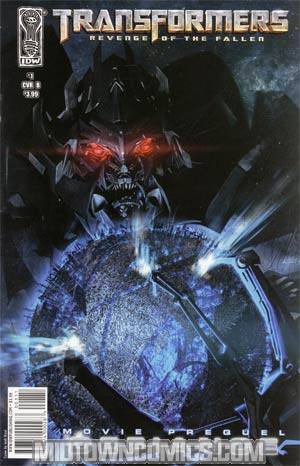 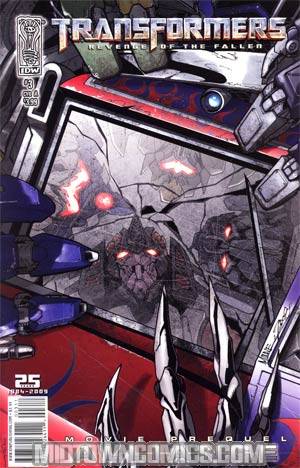 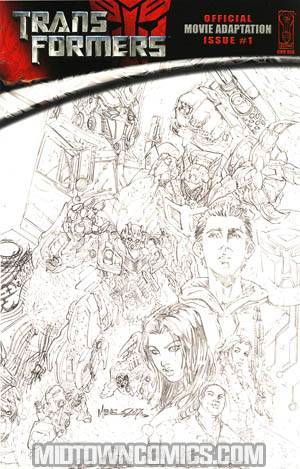 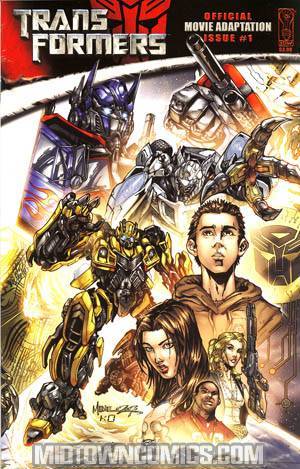 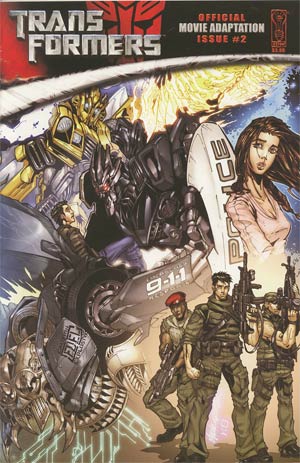 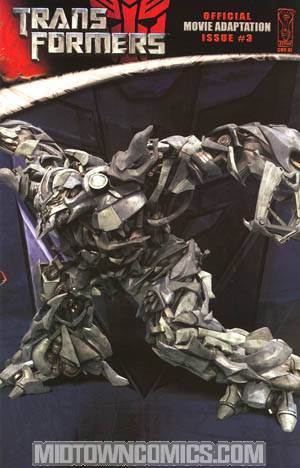 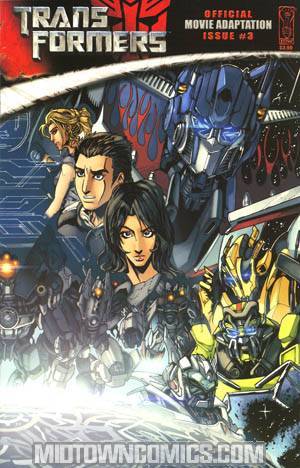 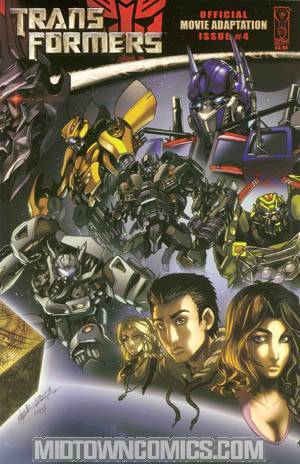 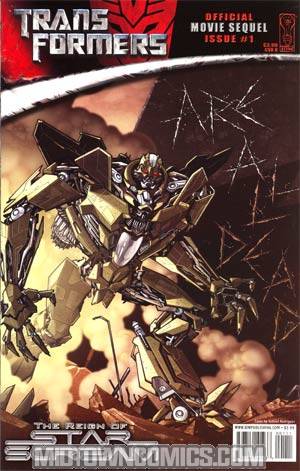 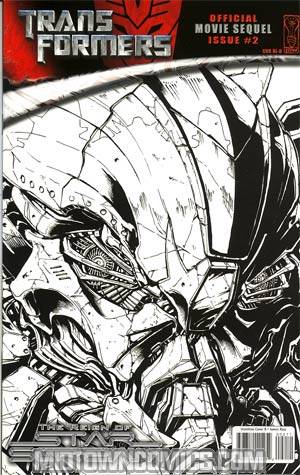 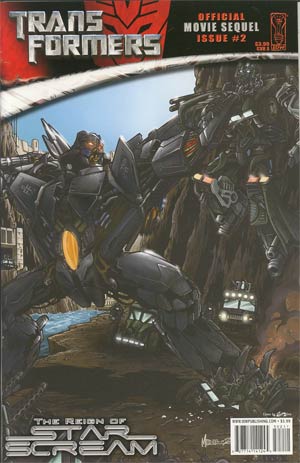