"The legend has come true! By the will of the gods, I am alive! I am invincible! I am — THOR!!! And so began the very first epic tale of Marvel’s most revered hero, the mighty Thor, whose legend would grow alongside the success of Marvel comics, making him the most exciting super hero of all time! Never has Thor been more sensational than during these early tales, crafted by Marvel’s greatest, Stan Lee and Jack Kirby. Relive classic Norse mythology in the mighty Marvel manner as well as Stan and Jack’s stories of the Norse Gods and Thor before he came to Earth as Don Blake. Witness as these masters breathe life into the thunder god and some of Marvel’s most enduring characters: Helmdall, Balder, Loki, Odin and Hela. Read these stories as never before with all-new, modern coloring and six extraordinary interlocking covers by current THOR artist Olivier Coipel." 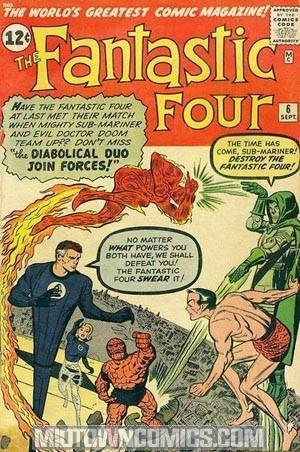 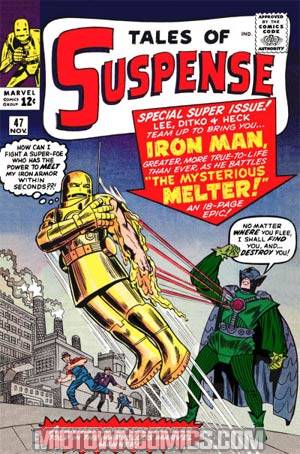 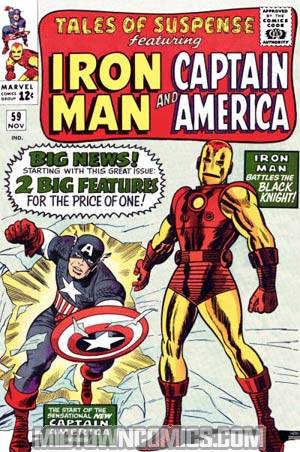 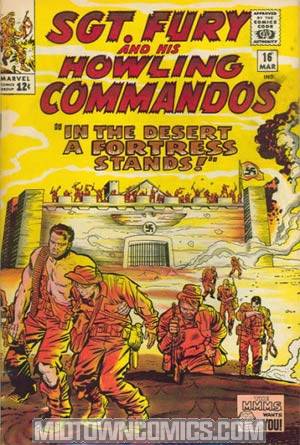 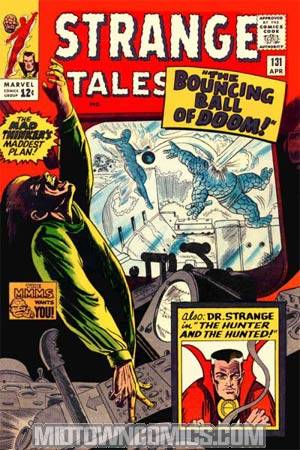 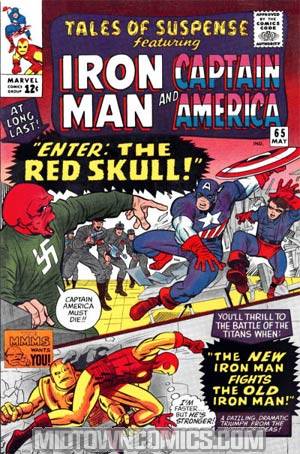 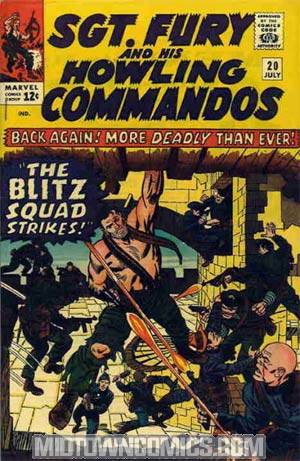 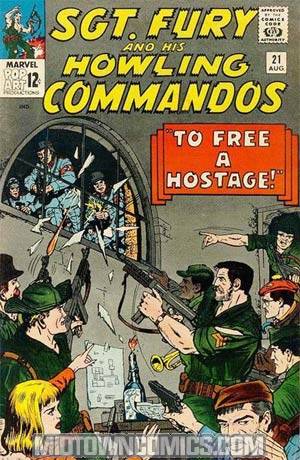 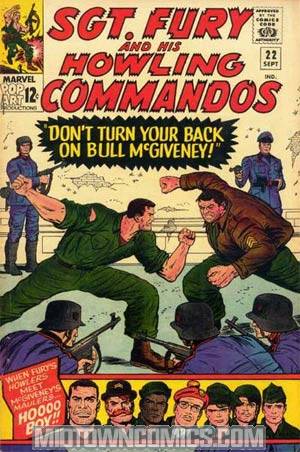 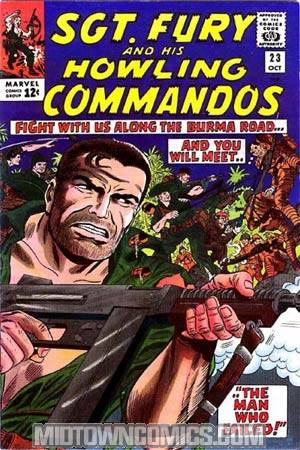 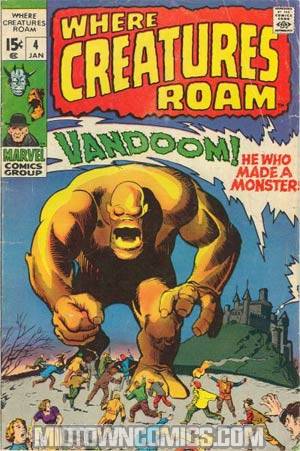 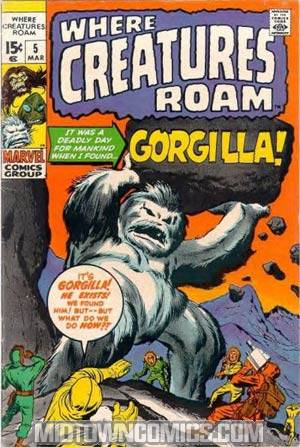 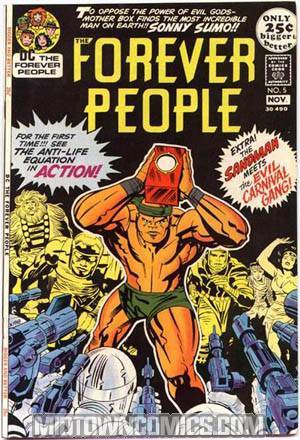 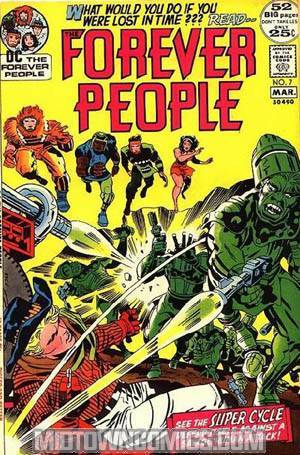 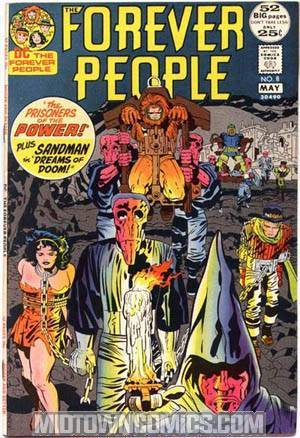 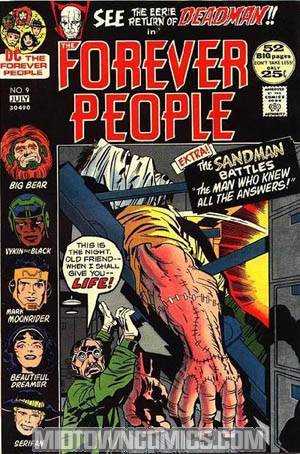 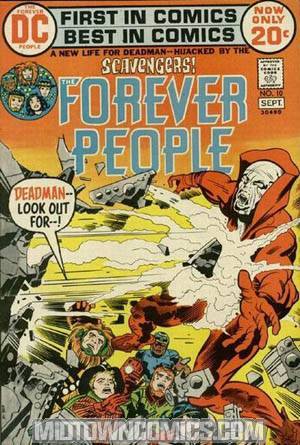 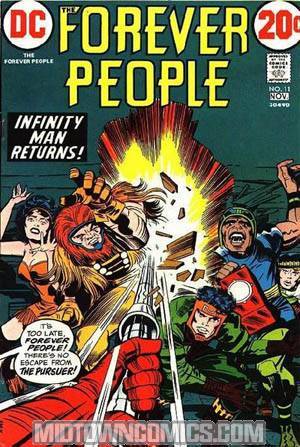 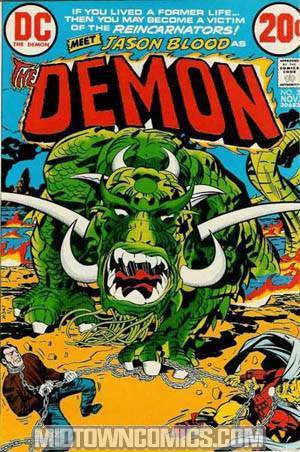 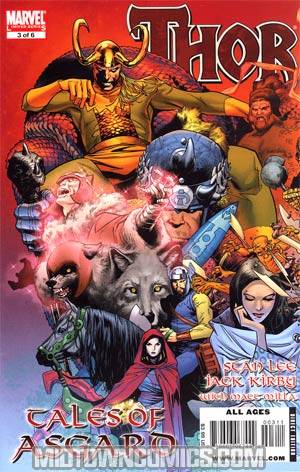