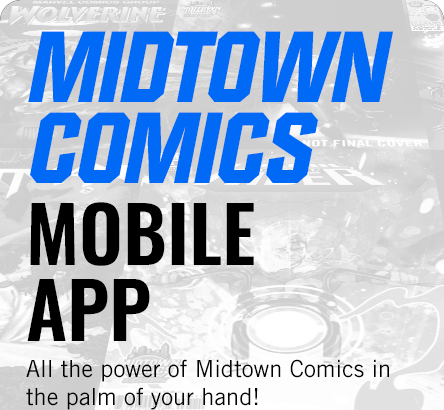 All the power of Midtown Comics in the palm of your hand!

Midtown Comics first opened its door in 1997 and has since become the leading comic book retailer in the U.S. with its online store as well as three landmark locations in New York City: Times Square, Grand Central and Downtown.

Shop online: Midtown Comics is committed to providing great service and prices, and making the shopping experience as much fun as reading and collecting. It's not just about comics! Midtown Comics offers a vast selection of comic book related action figures, statues, movies, books and so much more, all available online and in-store.

New York Comic-Con: Midtown Comics is a retail sponsor of NYCC, and has been associated with the con since inception. Midtown's NYCC mega-booth includes discounts on all books, contests, prizes, and more!


VISIT US IN NEW YORK CITY! 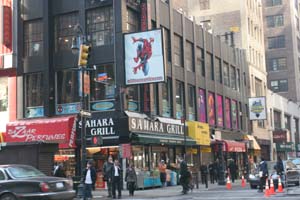 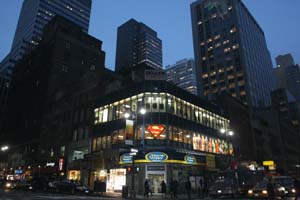 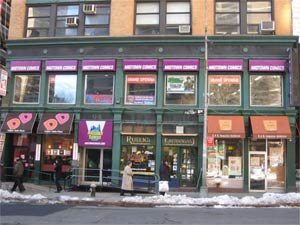