Vampires are the hottest thing around — forget hipsters; being a bloodsucking fiend is where’s it’s at! Slayers must take the good fight underground if they’re to avoid any bad press from the general public. When Kennedy is sent to Japan to evaluate Satsu’s efforts as team leader they are taken by surprise by some fierce furry creatures who want to do nothing more than destroy Buffy (surprise!) while Twilight remains the captain of the anti-Slayer ship. 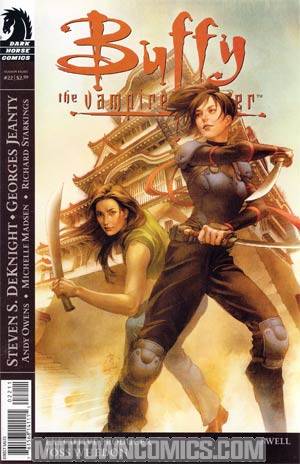 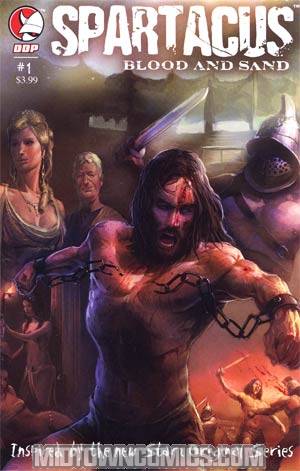 Spartacus Blood And Sand #1 Cover A 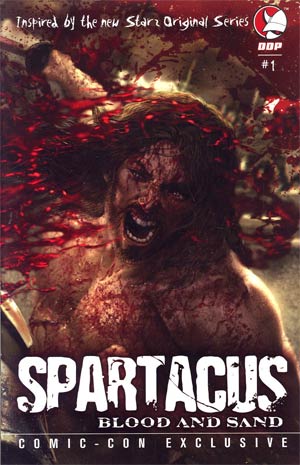 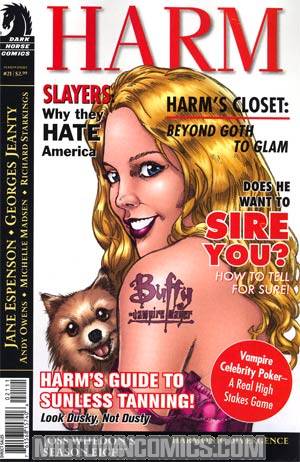 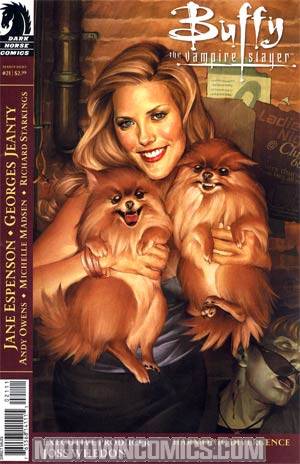 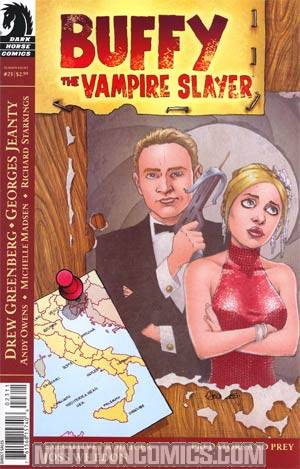