"At the Roof of the World in Tibet, a team of paleontologists and adventurers has made the find of the century: perfectly preserved dinosaur specimens that appear to have died mere days before! Their expedition takes a deadly turn when they uncover an impossible portal to another world – an unbelievable country at the hollow center of the Earth, the mythical land of Skartaris! But they’re not the first surface-worlders to find themselves stranded in Skartaris, and their arrival in his peaceful home triggers an unforgettable new adventure for the hero who has taken the land as his own: Travis Morgan, the Warlord! This new ongoing series marks the return of creator Mike Grell to the fantasy saga that made him famous! Reunite with Tara, Shakira, Tinder and the rest of the cast in a story that continues the adventures of the Warlord but opens up a new era where any reader can jump aboard." 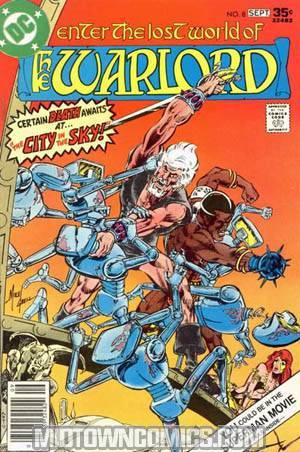 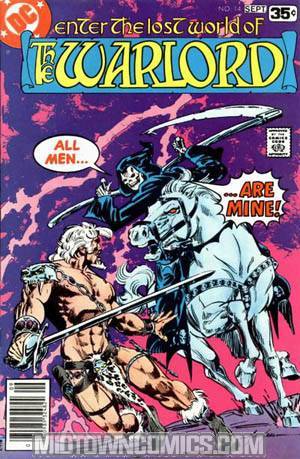 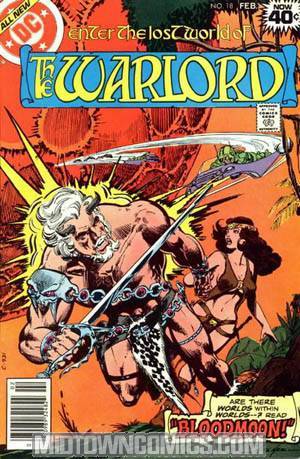 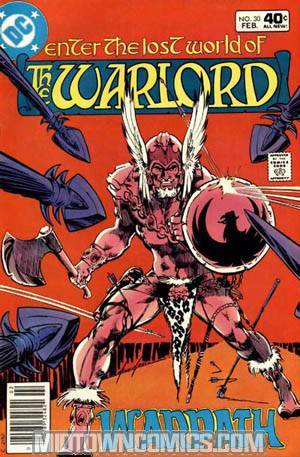 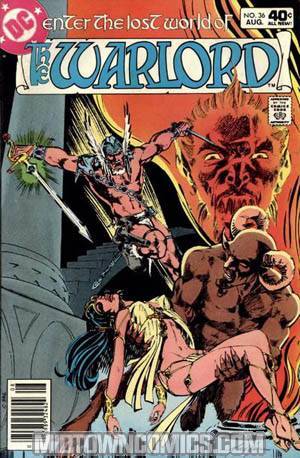 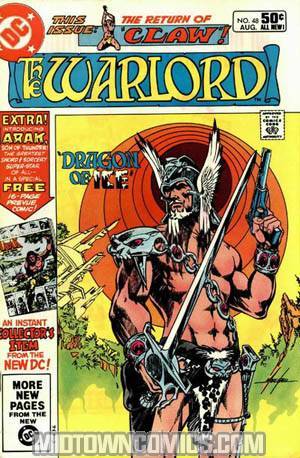 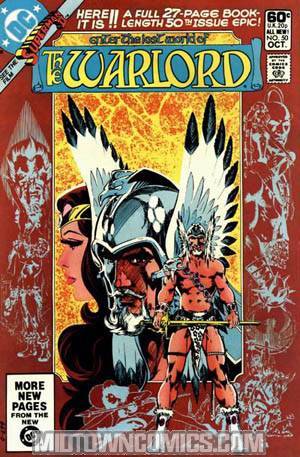 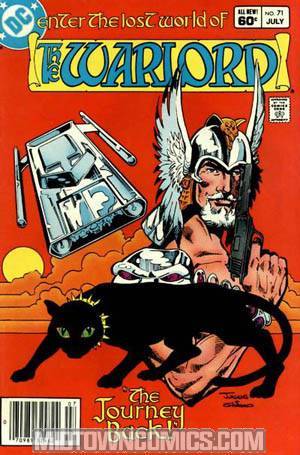 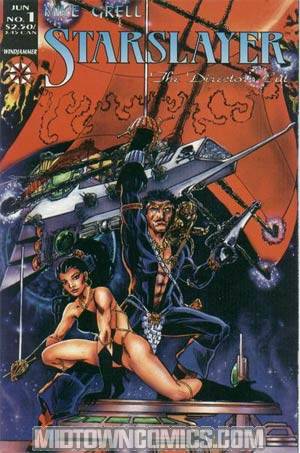 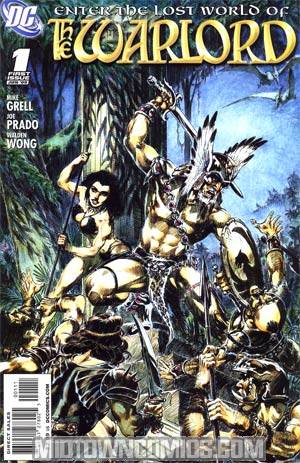 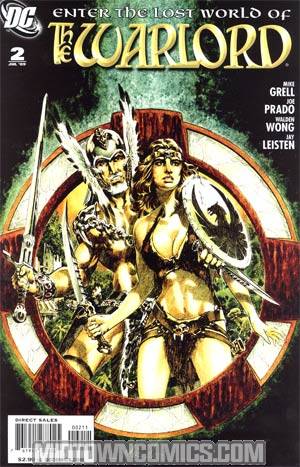 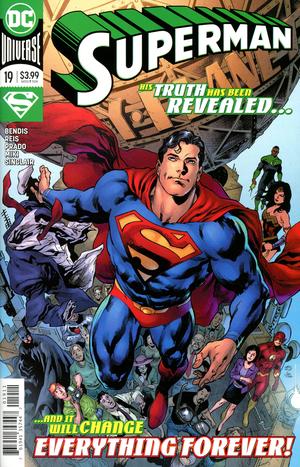 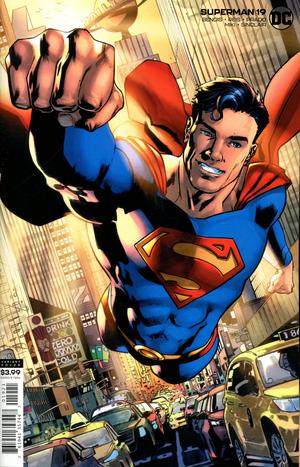