"Discover the early years of Soulfire's heroine Grace as the all-new Soulfire: Shadow Magic mini-series reaches its grand conclusion! The war rages into its final act as the Sethoru and Rahtumi are interlocked in a battle spread across the land-with devastating losses on both sides. The wizard Azar's ultimate plan for genocide has reached a shocking pinnacle and his fate rests on one final step. Reyna is granted her wish to fight in the war, but the ensuing result is far worse than what she ever thought possible. And the two lovers, Grace and Kelsyn, painfully discover the price of re-entering the battle, and the repercussions of their decision will change their fate forever!" 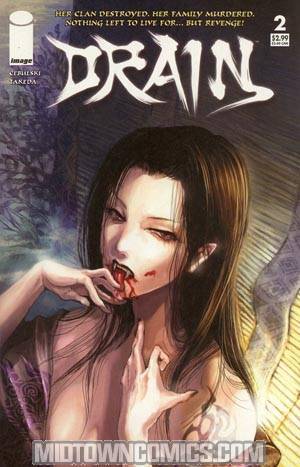 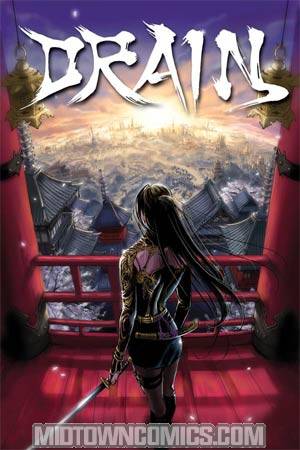 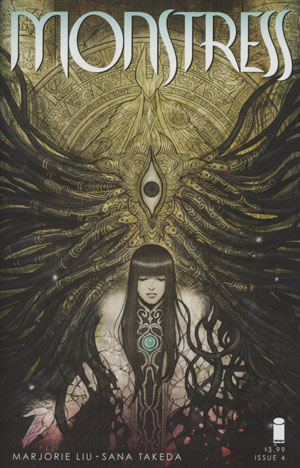 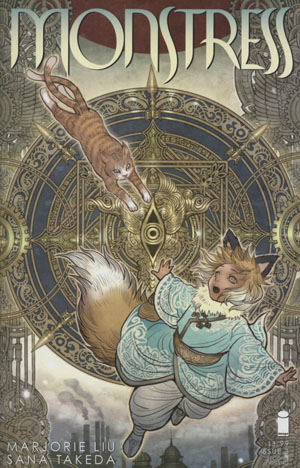 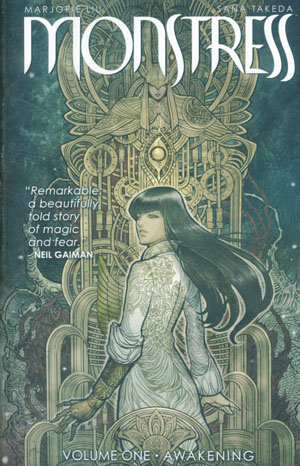