"Karic and Cassius must answer for ancient crimes of the Templar in the underground kingdom of the Mole Goblins. Yet a horror from the Haunted Wood stalks the tunnels, hungry for flesh and souls, and only a pair of condemned Templar stand in its way. While in the capital city of the mice—Dealrach Ard-Vale—mad King Icarus asserts his control; but is his Highness oblivious to the schemes of his own court, or is he intentionally pitting ally against ally to maintain his position. And Druid Priests use ""Death Magic"" to unlock the power contained within the swords of fallen Templar." 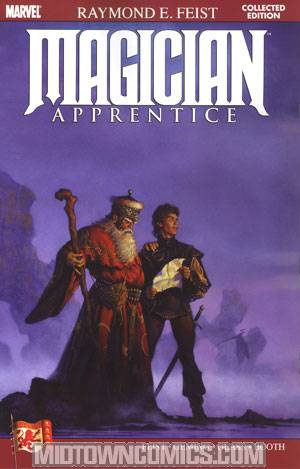 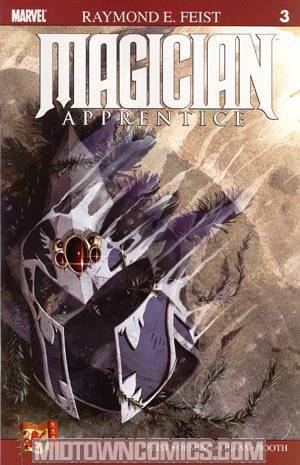 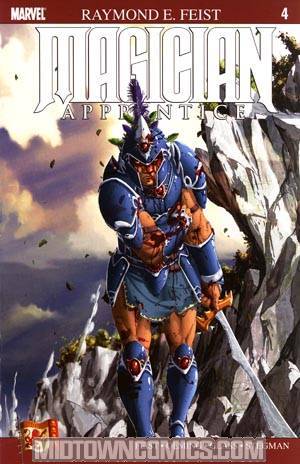 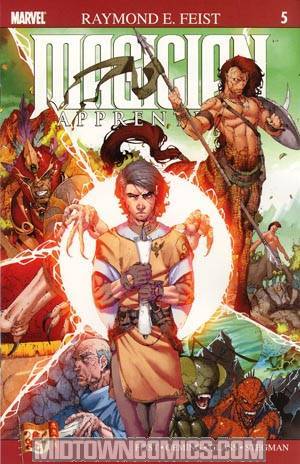 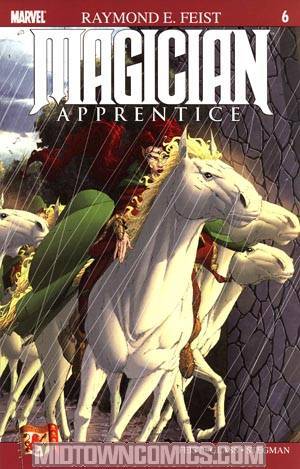 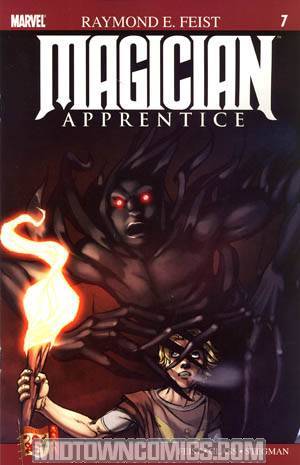 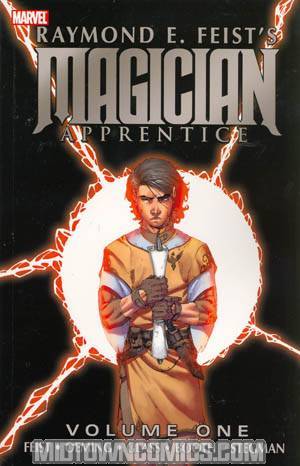 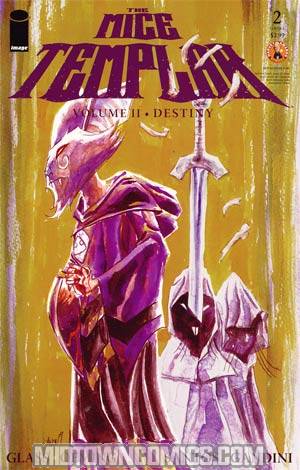 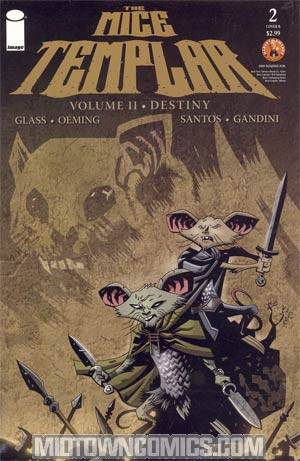 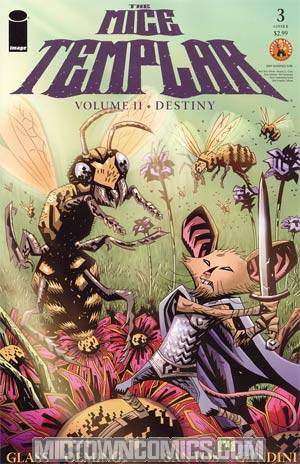 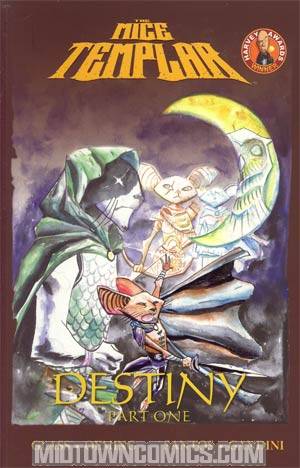 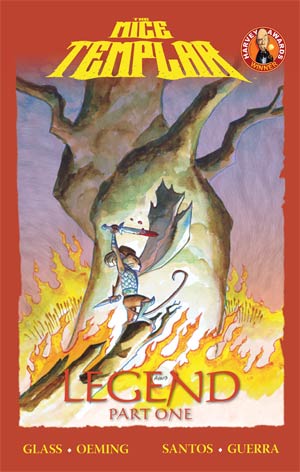