"August 31, 5:15 PM, French Hill, Nova Scotia: A girl named Tara runs through her nice neighborhood and up a road to the burned ruins of what was once a beautiful house — her family's house. August 31, 1859, French Hill, Nova Scotia: A girl named Josey picks blackberries with her best friend. As the girls gossip, a stranger knocks on the door of Josey's house. His name is Asa, and with his coming, Josey's life — and Tara's as well — will change forever." 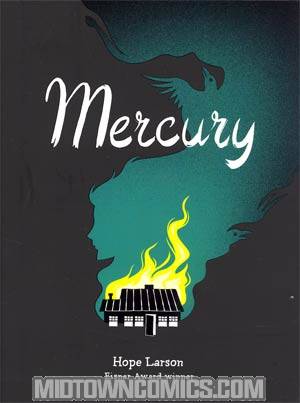 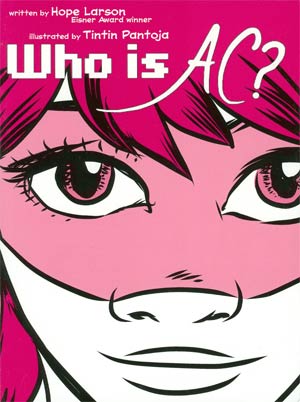 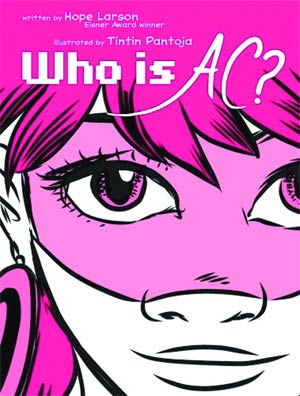 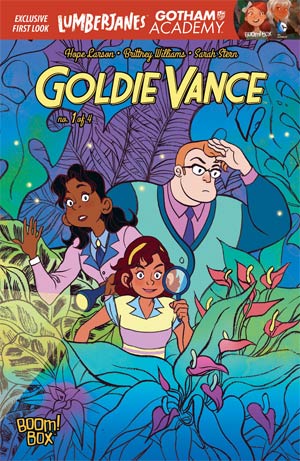 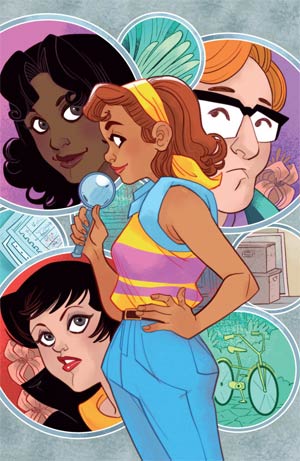 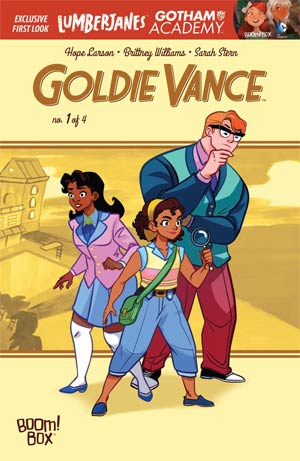 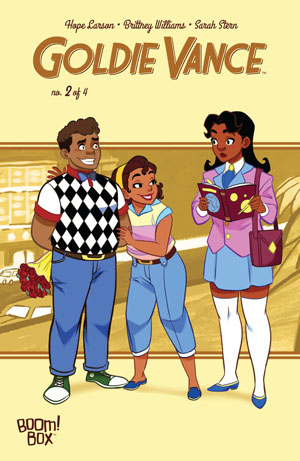 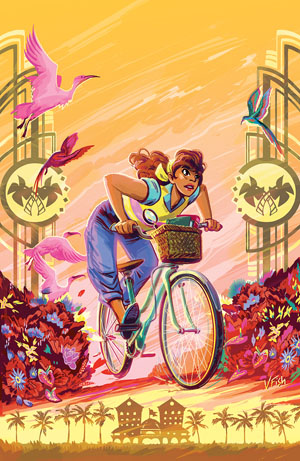 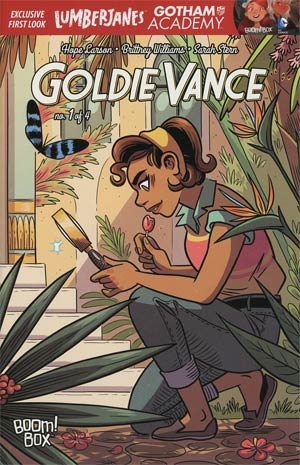 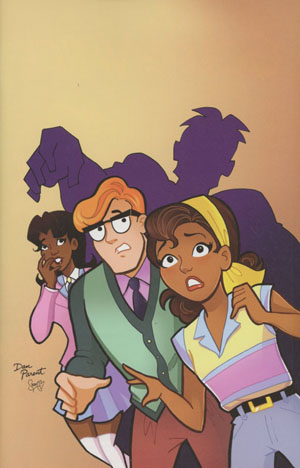 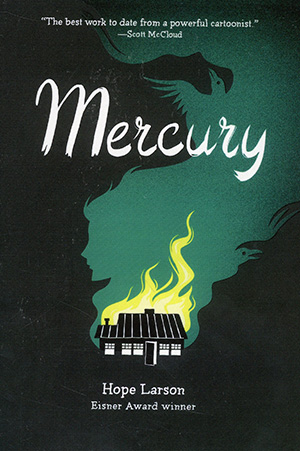