"The direct sequel to Ender's Game begins now! Thirteen-year-old Ender Wiggin has saved mankind from an alien threat. His reward? Exile. Branded a monster by those who feel threatened by his military genius, Ender is suddenly a hero without a home. Consumed with guilt, Ender must face his own demons and the people who are bent on stripping him of power. Based on the bestselling novel by science-fiction master Orson Scott Card." 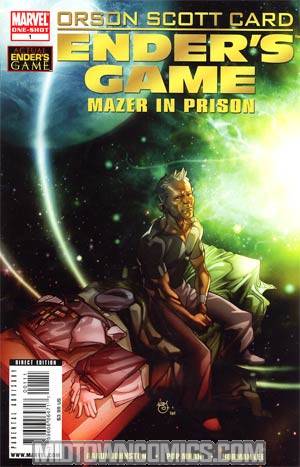 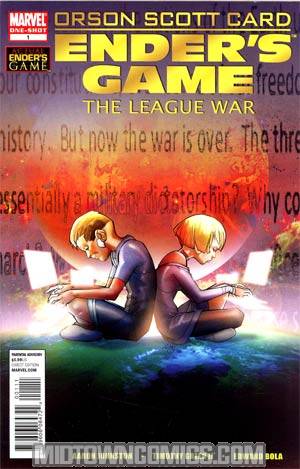 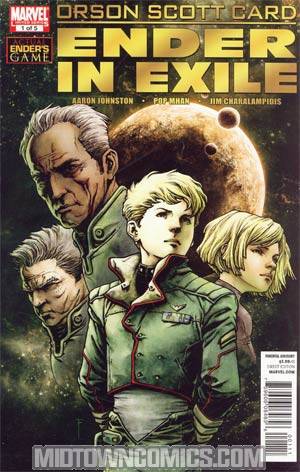 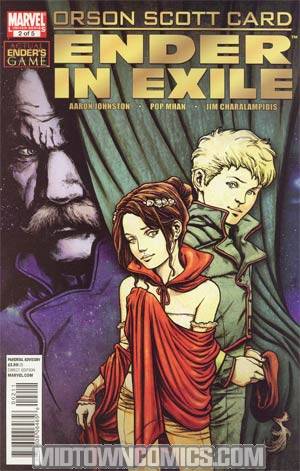 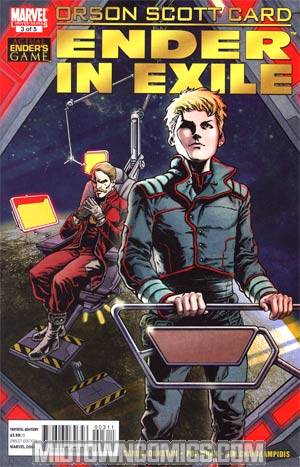 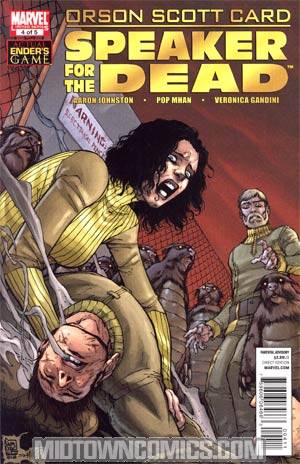 Enders Game Speaker For The Dead #4 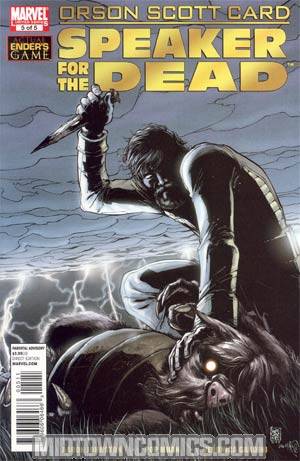 Enders Game Speaker For The Dead #5 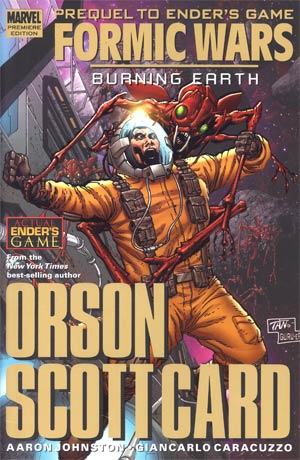 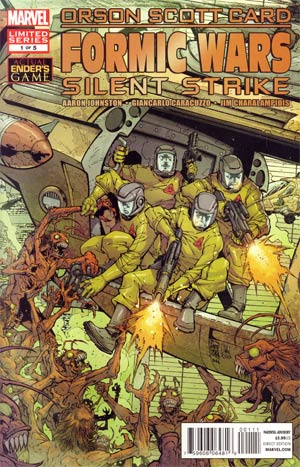 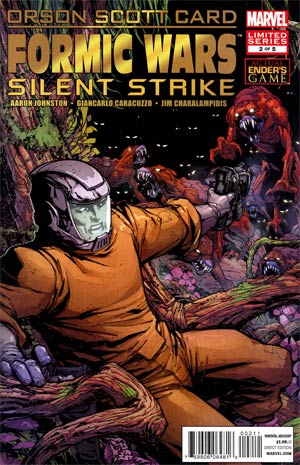 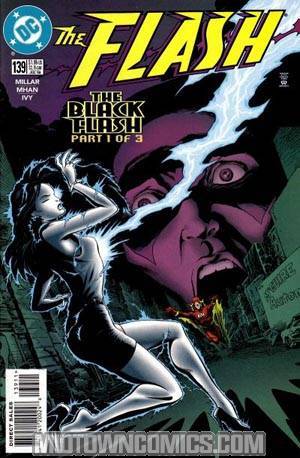 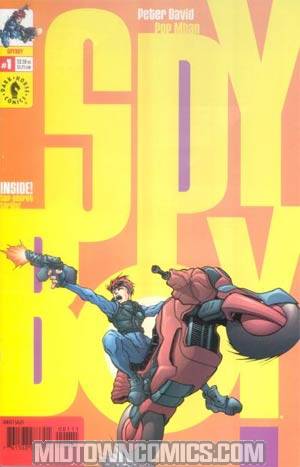 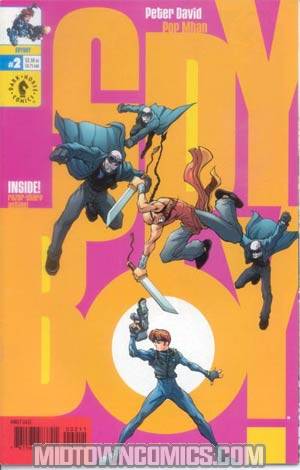 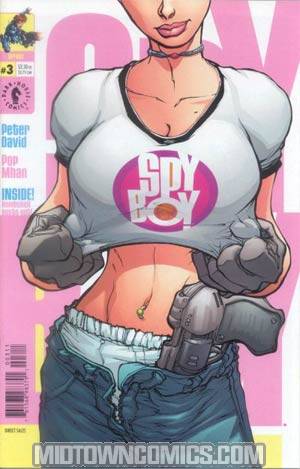 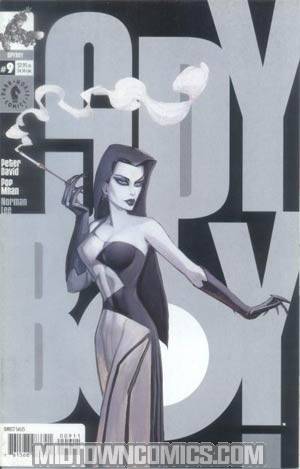 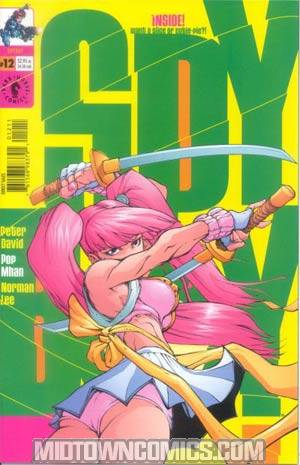 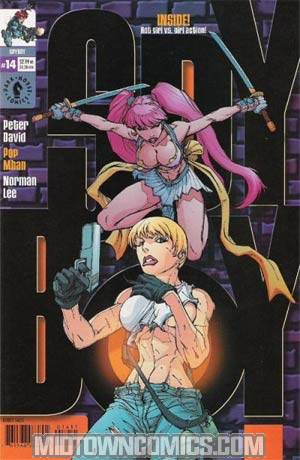 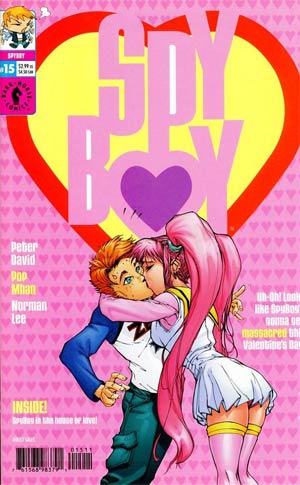 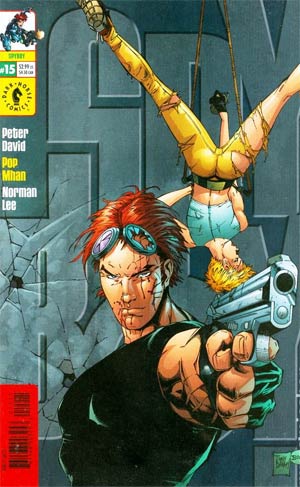 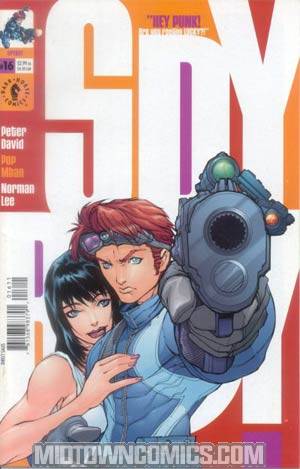