"The Teen Titans are now a team divided as they go on the hunt for Raven! One side is stranded on a dead planet, the other thousands of leagues below the sea. But both are in serious danger as they head closer to a trap set by the dangerous Wyld!

Plus, in the second chapter of the Coven co-feature, Traci 13, Zach Zatara and Black Alice wake up in a world where their greatest wishes have come true. Is it all they ever wanted — or their worst nightmare given form?" 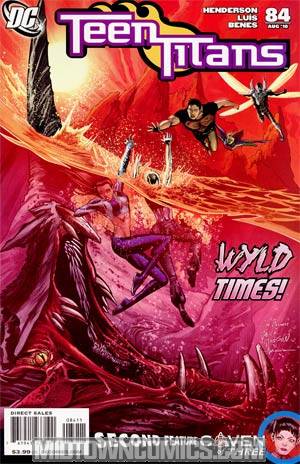 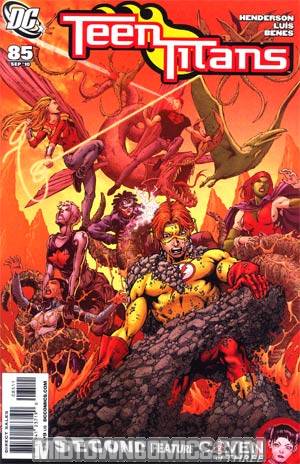 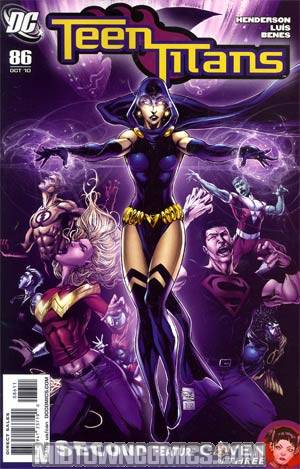 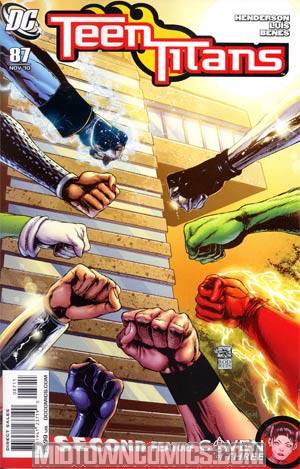