After settling into the life of loving husband and devoted father in the suburbs, a former assassin for the CIA learns he's been brainwashed to kill the President of the United States. To his horror, Justin Weller has discovered that in less than 48 hours something or someone will trigger his suppressed program and send him into deadly and irreversible action. Weller must discover his triggering mechanism and uncover who is behind the conspiracy that will pitch the world into chaos. 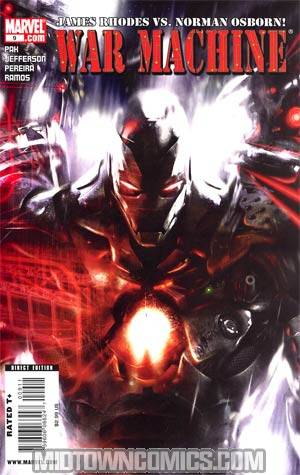 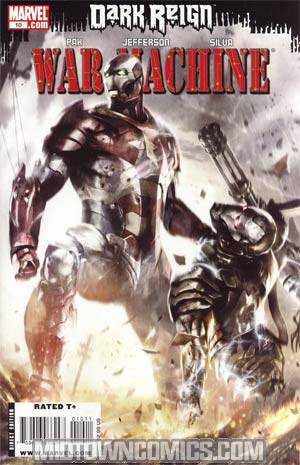 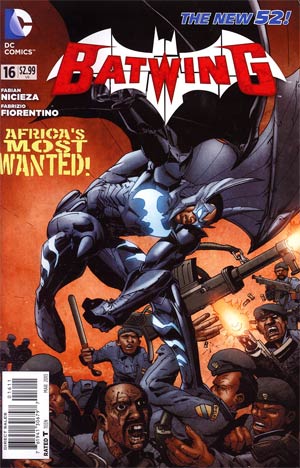 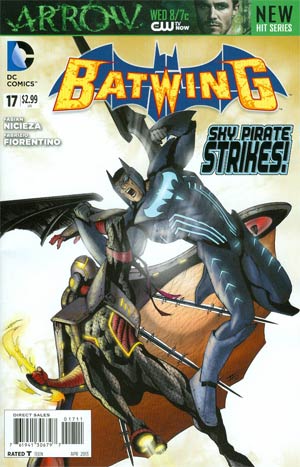 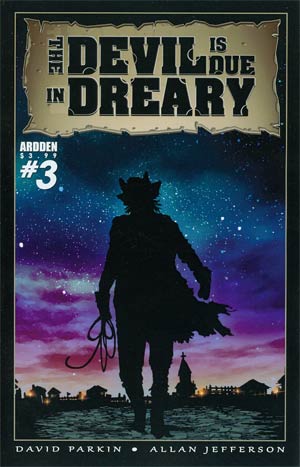 Devil Is Due In Dreary #3 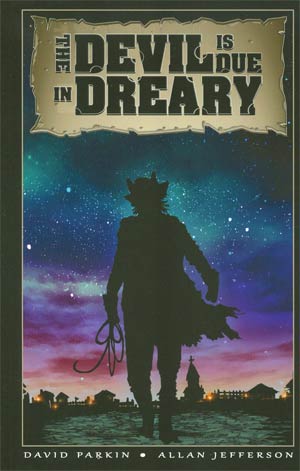 Devil Is Due In Dreary TP 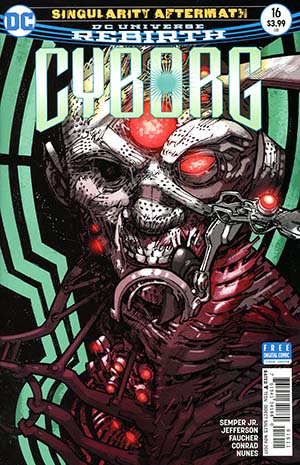 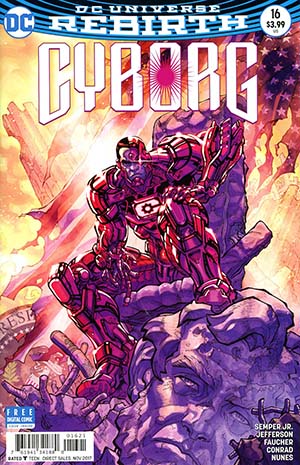 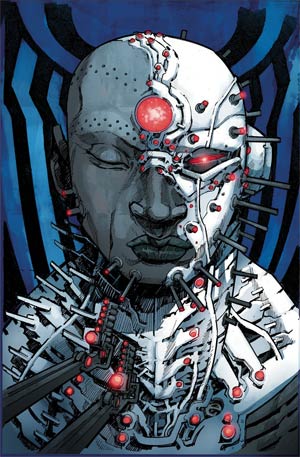