"As Green Hornet and Kato face off against one of Century City's most powerful drug lords, forces are gathering strength in the remaining crime families. Don Fannelli and Oni Juuma, straight from the pages of Kevin Smith's Green Hornet series, are aligning their forces and gathering strength. Murder, betrayal, and tested loyalties as all of these powerful forces race headlong toward a climactic conclusion that will shape Century City and Green Hornet forever." 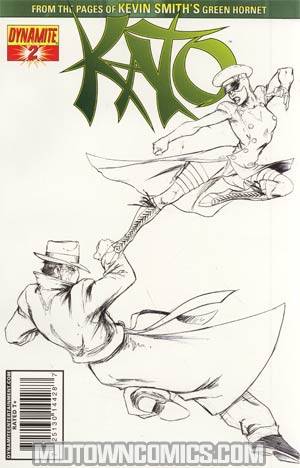 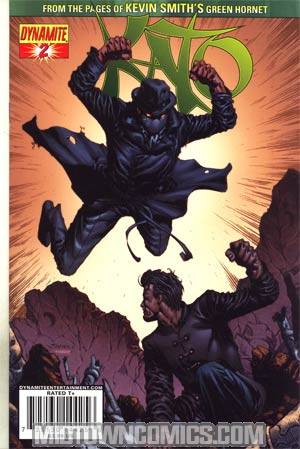 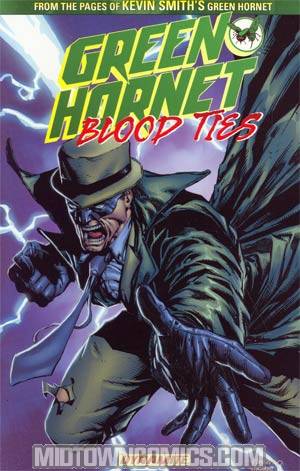 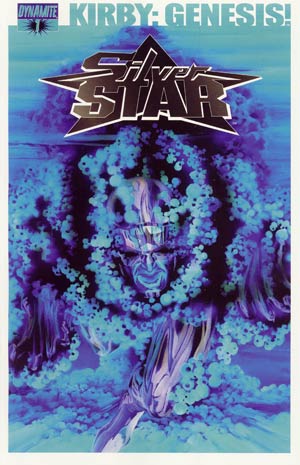 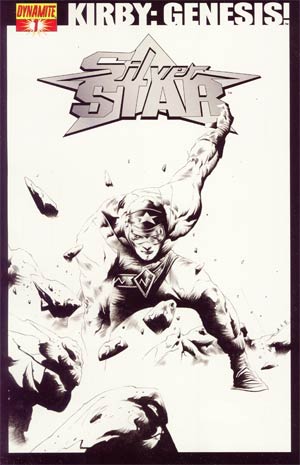