The DC event of the year begins, coinciding with the release of the wildly anticipated DCU MMO! Get ready for the ride of a lifetime with this immense, 26-issue biweekly series! The Lex Luthor of a post-apocalyptic future scrambles to escape Brainiac's invasion of Earth, but he must gather an army to stop the invasion. Who will he recruit? And in the present, Brainiac's first assault on Earth has begun, which recaps the incredibly rare DC UNIVERSE ONLINE LEGENDS #0! Comic book legend Marv Wolfman joins fan-favorite writer Tony Bedard and artist Howard Porter to tell the ultimate DC Universe Super Hero tale of good versus evil! 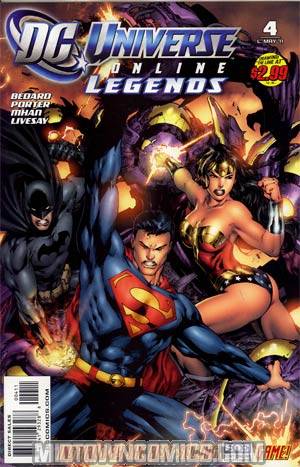 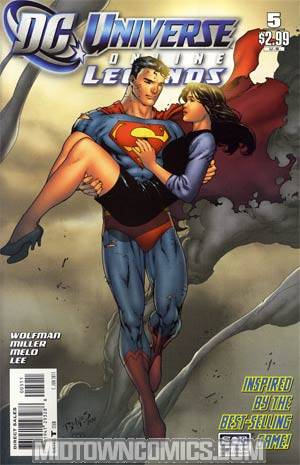 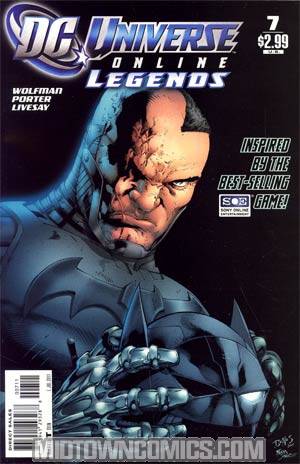 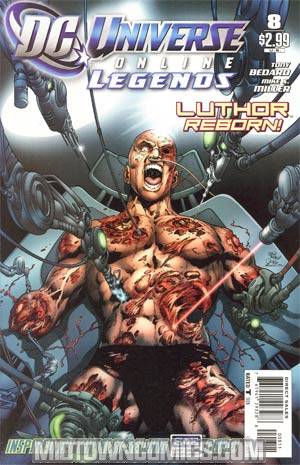 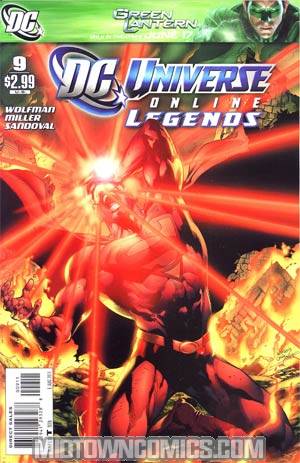 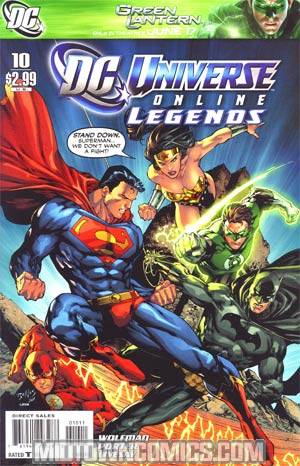