Dean Koontz's hit series returns! Detectives O'Conner and Maddison delve deeper into the mysterious life of Victor Helios, trying to uncover his ultimate goal, while members of Victor's 'New Race' begin to show they are not as perfect as he assumed. Randall Six continues his quest to escape from Hands of Mercy, as Officer Harker descends further into madness. And Erika Helios discovers some of her husbands' unfinished creations. Mysteries are revealed and revenge is exacted as this horror epic reaches its apocalyptic conclusion. 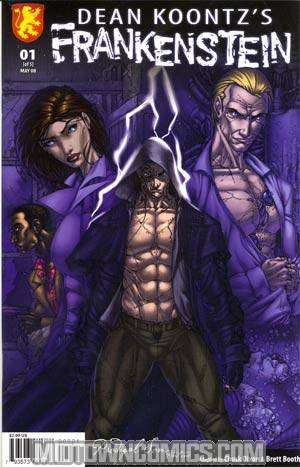 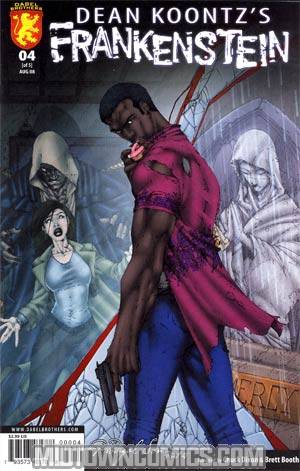 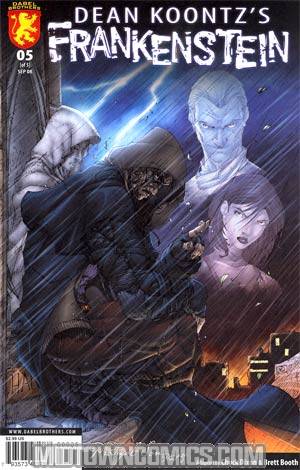 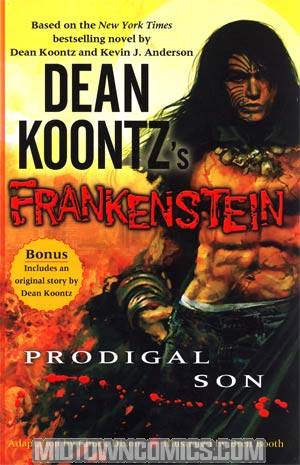 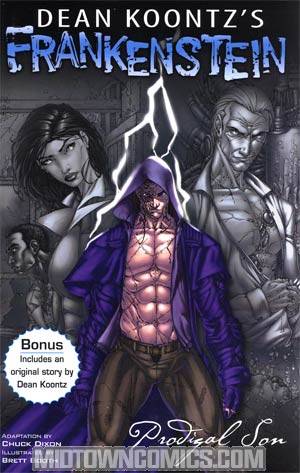 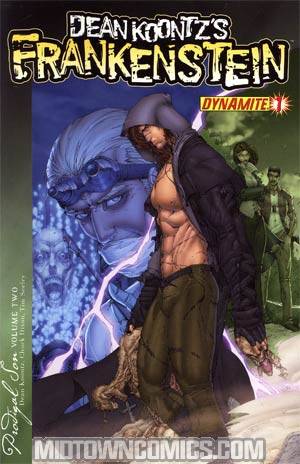 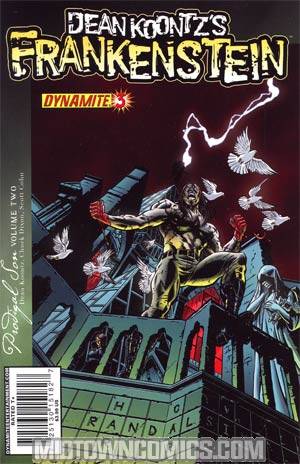 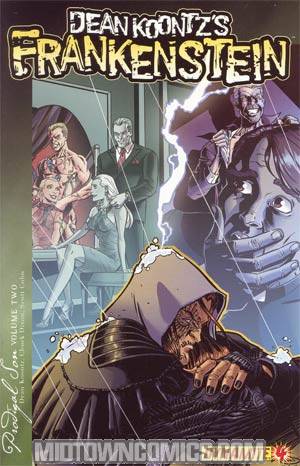 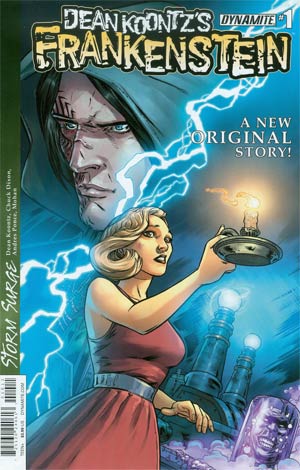