FEAR ITSELF TIE-IN! Fear makes us do terrible things-but it will also make the?Fearsome Four BECOME terrible things! Twisted by their own terror as well as the reality-warping powers of a fear-drunk Man-Thing, Marvel's Strangest Heroes transform into horrendous versions of themselves. Howard the Duck, Nighthawk,?Frankenstein, and She-Hulk mutate from hero to monster freaks-and instead of saving the city the foursome just might end it. It's?a mad tale told by Brandon Montclare, Ryan Bodenheim, with?covers by living legend Michael Wm Kaluta. And joining the ghastly crew of creators and characters, the one and only Simon Bisley?illustrates a special in-story Spotlight! 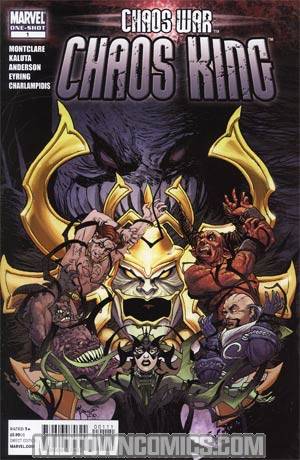 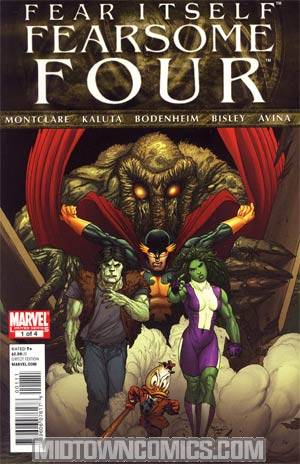 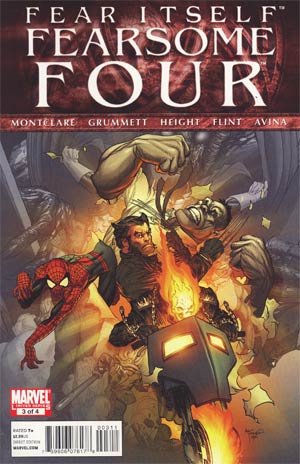 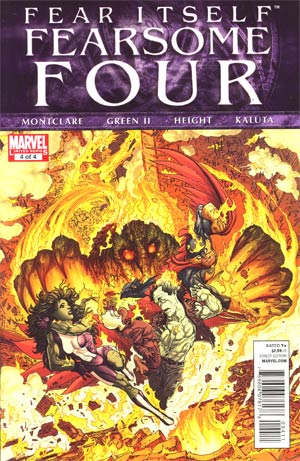 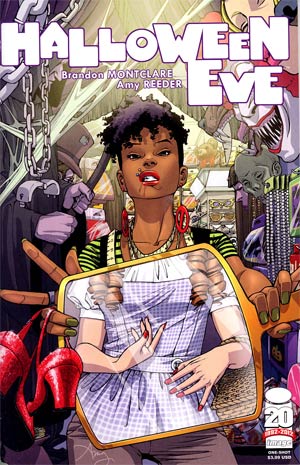 Halloween Eve One Shot Cvr A 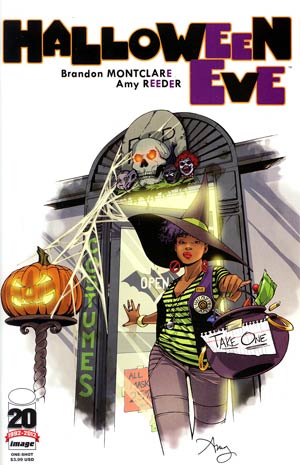 Halloween Eve One Shot Cvr B 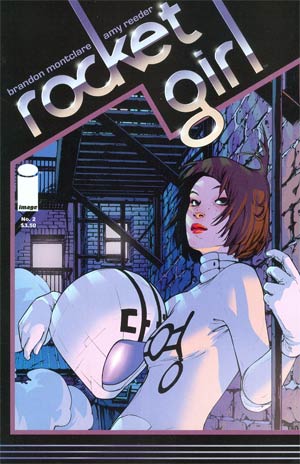 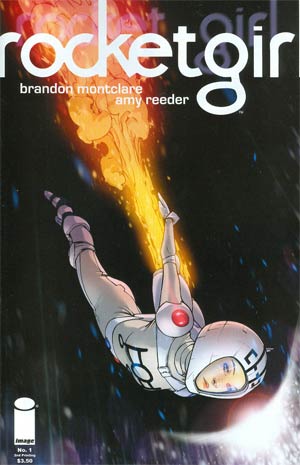 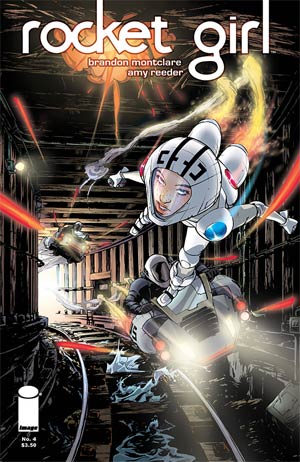