FINAL ISSUE! Hailed as 'exceptional' by Newsarama, Kurt Busiek's Dracula: The Company of Monsters closes the coffin with bloodthirsty abandon! With every piece of the puzzle finally in place, Evan readies his final gambit against the monstrosities of what Conrad and Dracula have become. But Evan has gone too far and the cost may be his soul… an end to one of the greatest Dracula stories the comics medium has ever seen! 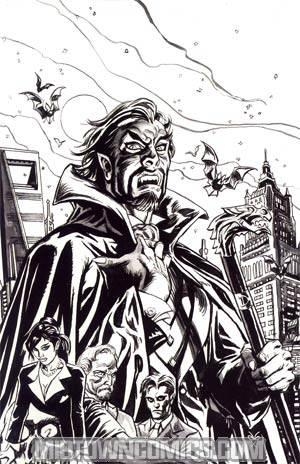 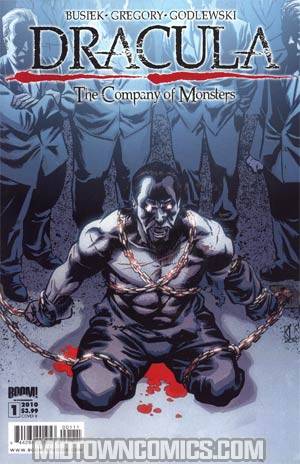 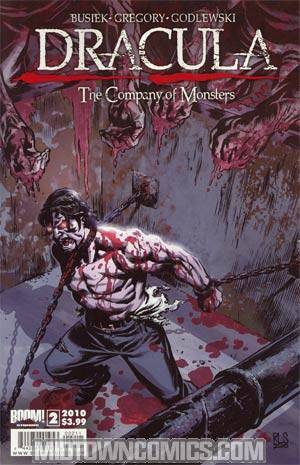 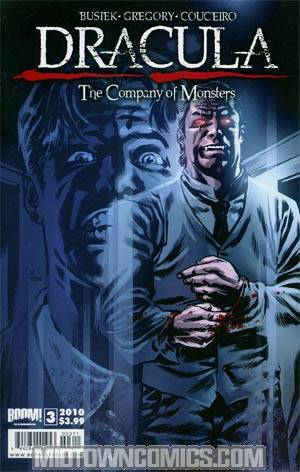 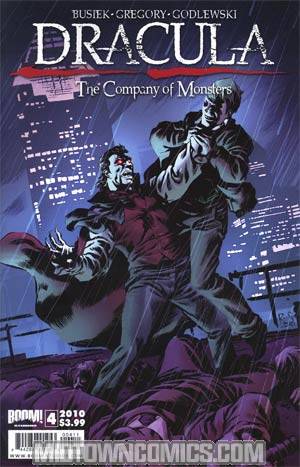 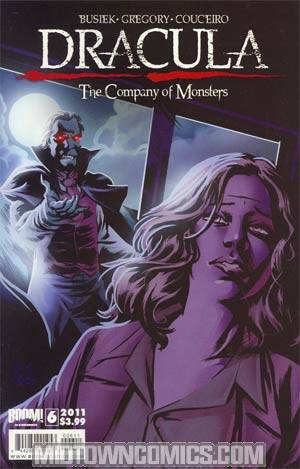 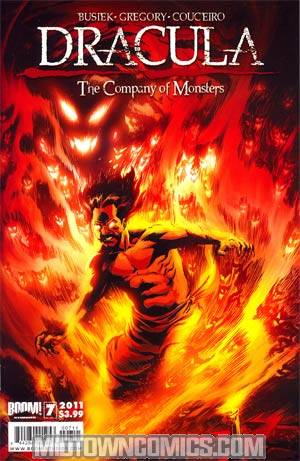 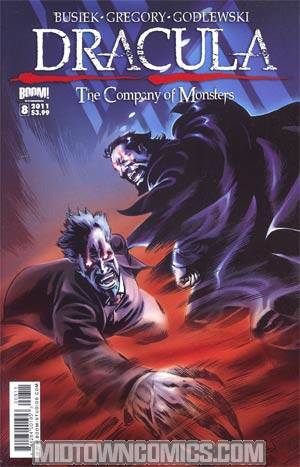 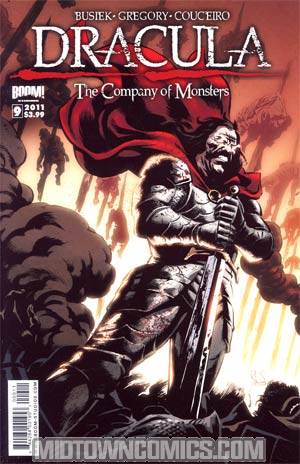 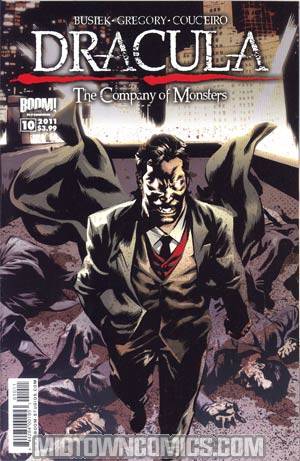 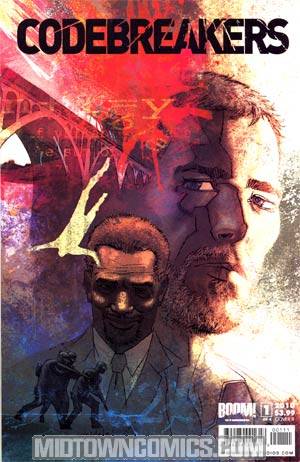 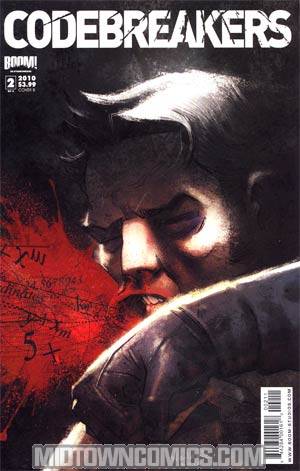 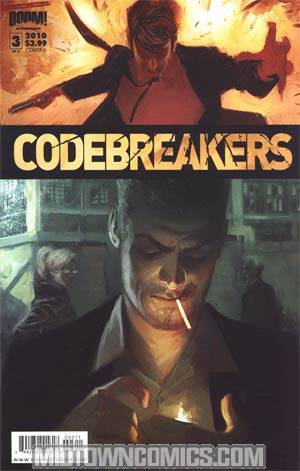 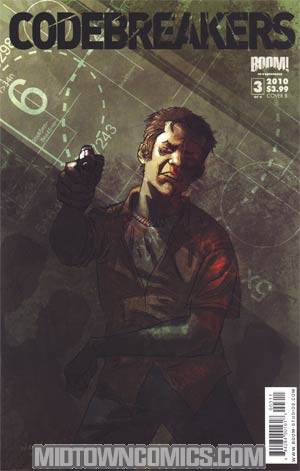 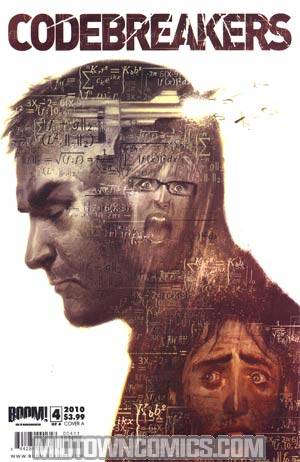 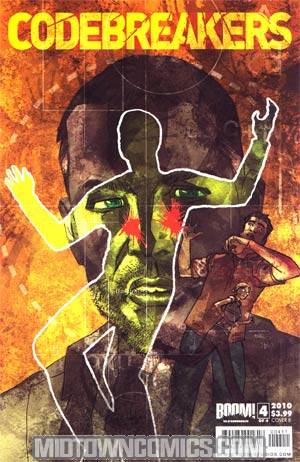 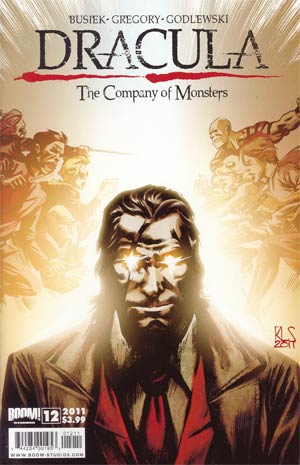