Collecting some of the best stories from the comic series based on the hit animated show, join Sabrina as she faces a flurry of new foes, meets new friends and tries to deal with the trials and tribulations of high school - with the added burden of being a teenage witch! What happens when Sabrina meets Repulsa? Can she handle being transformed from a high-schooler to a 12-year-old? That and much more. Featuring the writing of Mike Gallagher and artist Dave Manak, this collects the hit comic for the first time, deftly bringing the world of the popular animated cartoon to comic form. 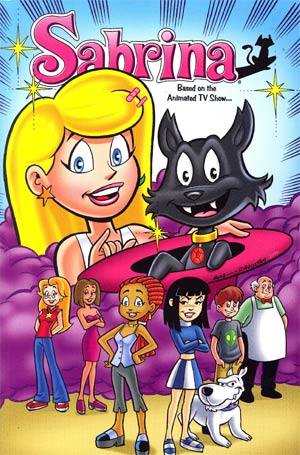