Containing volumes 7, 8 and 9 of Naruto! Naruto, Sasuke and Sakura passed the written portion of the Chûnin Exam, but that was only the beginning! Now in the thick of the exam's second phase, held in the aptly named Forest of Death, instructor Mitarashi Anko has promised to cut the number of advancing teams by half. And a mysterious predator in their midst is after Sasuke! 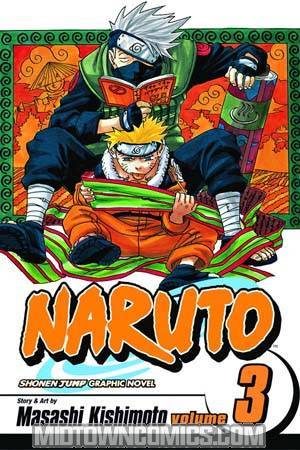 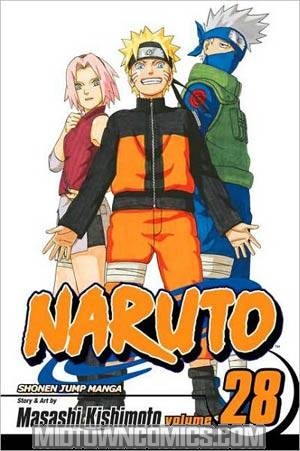 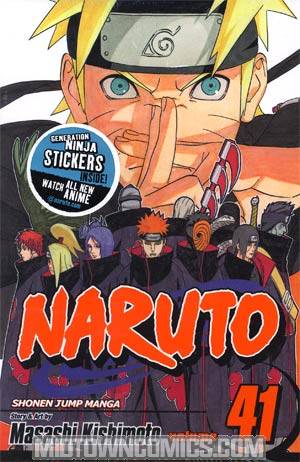 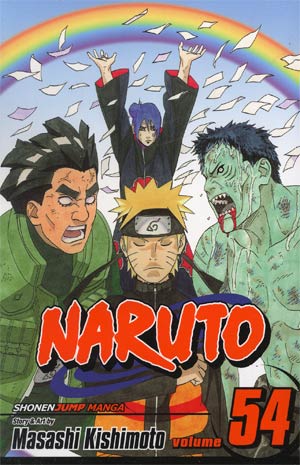 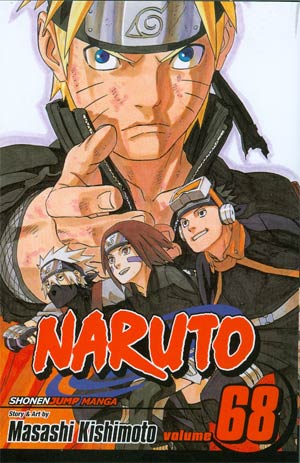 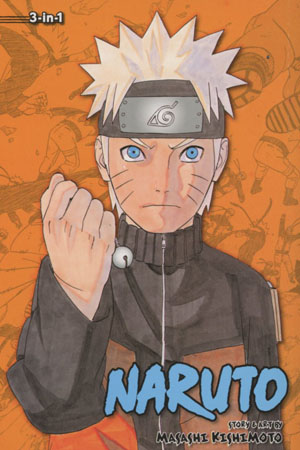 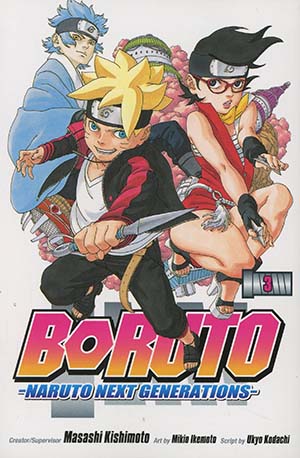 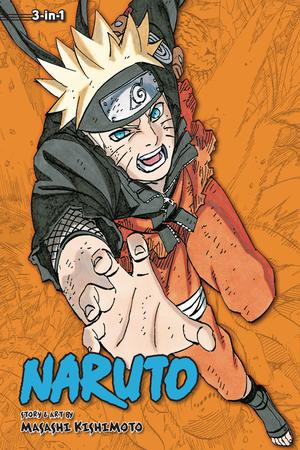 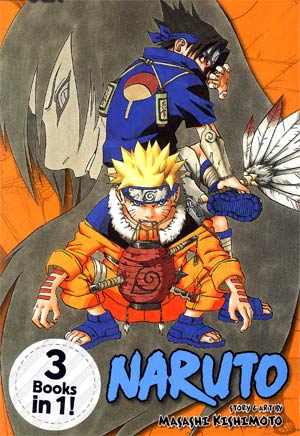