After a gut-wrenching assault by both a legion of the undead and the blood-thirsty members of a nefarious, California cult, only two men remain alive under the full moon over Death Valley. But their night of terror has only begun, as they learn that two of their friends have been kidnapped and imprisoned at the cult's mountain-top ranch, where an army of decomposing cannibals awaits. But beyond the horror of flesh-eating zombies, beyond the disgusting violation the kidnapped women face as they are indoctrinated into the cult, beyond their friends and loved-ones murdered and eaten before their eyesà An even more insidious truth is about to be exposed, the most unexpected twist in the most shocking NIGHT OF THE LIVING DEAD saga ever! Written by Mike Wolfer this blood-drenched five-issue series features the return of Dheeraj (Escape of the Living Dead) Verma. Don't miss all the terrifying covers, Michael Dipascale paints the Regular edition, Mike (Gravel) Wolfer horrifies with the Wraparound cover, and twisted Matt Martin splatters the Gore covers all over the page. Also, retailers can get a ultra-rare Classic B&W cover as an order incentive. 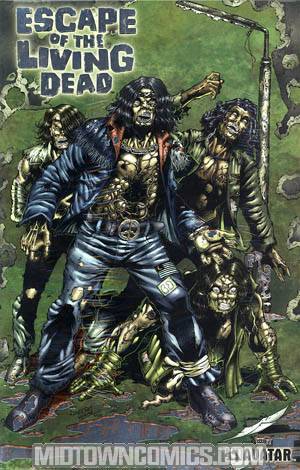 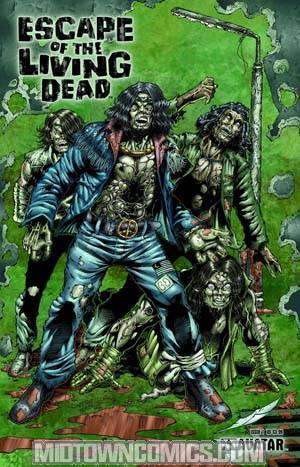 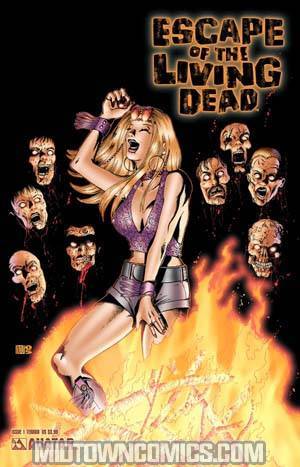 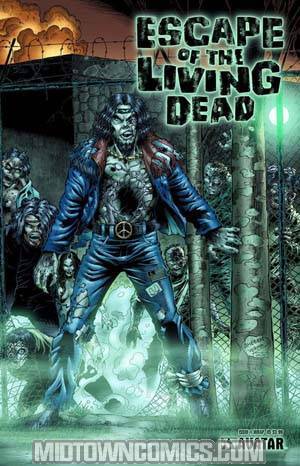 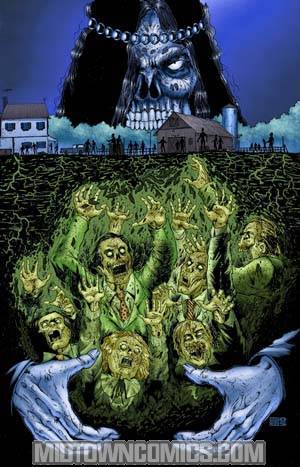 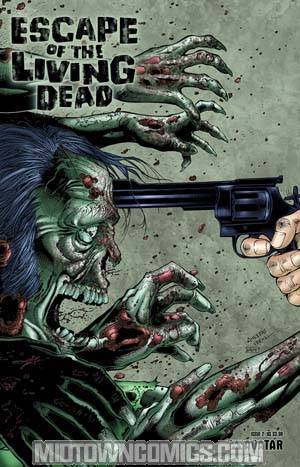 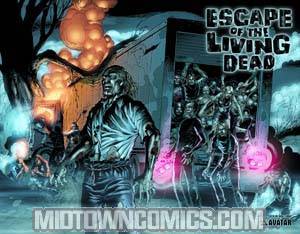 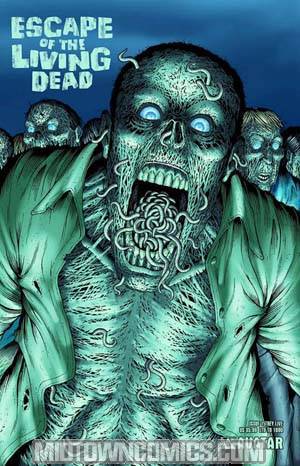 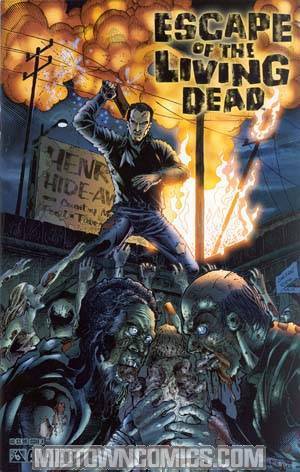 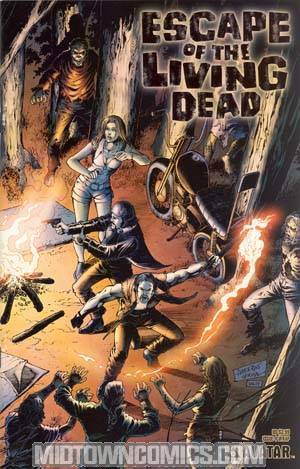 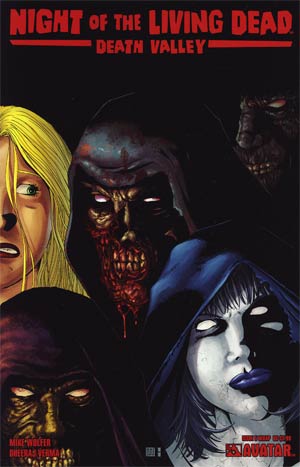