Something sinister surges through Arkham Asylum, and Batman finds himself bombarded by his greatest foes in this second sensational issue from superstar creator David Finch! Bigger, meaner, and more powerful than ever before, the inmates of Arkham Asylum run rampant as the entire Bat Family struggles to keep the walls from falling down, unleashing Gotham City's worst criminals on the unsuspecting population. And you won't believe the jaw-dropping final page! Just keep repeating, 'It's only a comic book. It's only a comic book...' 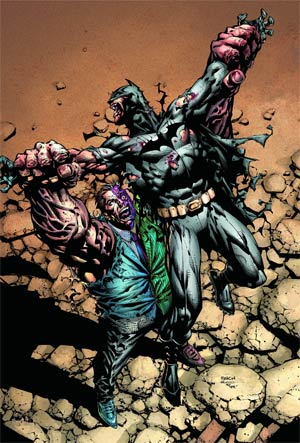 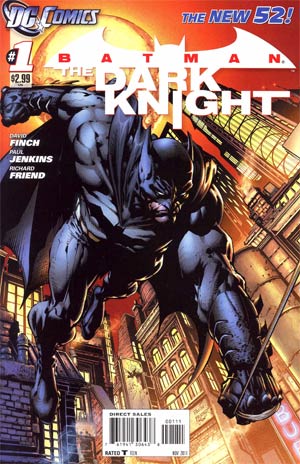 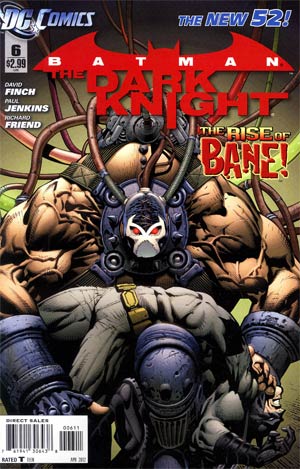 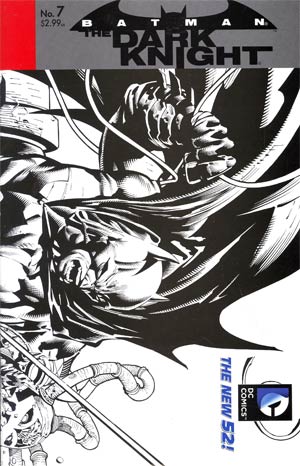 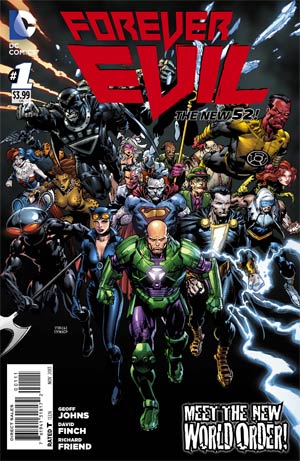 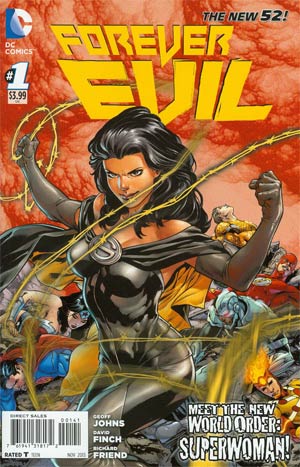 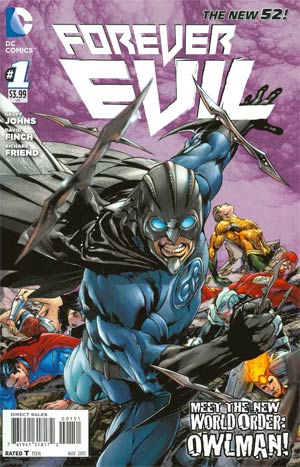 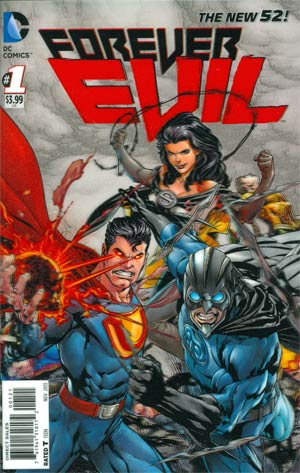 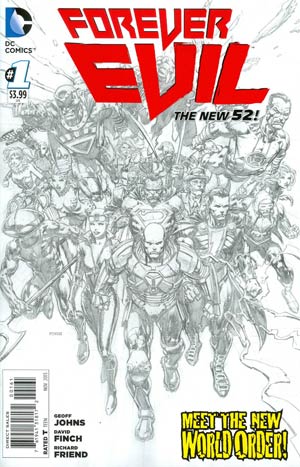