LIMITED PRINT RUN OF 5000 COPIES KNEEL BEFORE THE MIGHT OF DARKEST OBLIVION! As the world teeters on the brink of annihilation, Yoshiki is thrust into battle against a massive invasion force led by Oblivion's mightiest mass murderer, KY'RANN the Slayer. It is up to Yoshiki, with the aid of his new allies, the beautiful, yet deadly, SHRINE MAIDENS of the DRAGON TEMPLE, to defeat Oblivion's armies. But can he hope to control the power of the Blood Red Dragon before it consumes him? Or is this the last standoff for the world's newest hero? Created by comic book legend, STAN LEE, and rock icon, YOSHIKI, with art direction by the one-and-only, TODD McFARLANE, BLOOD RED DRAGON introduces a brand-new hero to the world of comics!!! BORN OF LIGHT. POWERED BY DARKNESS. A HERO WILL RISE. 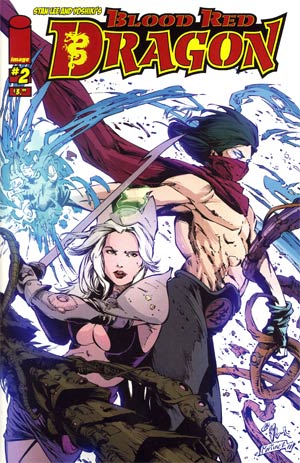 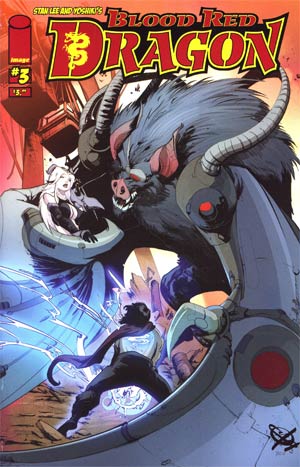 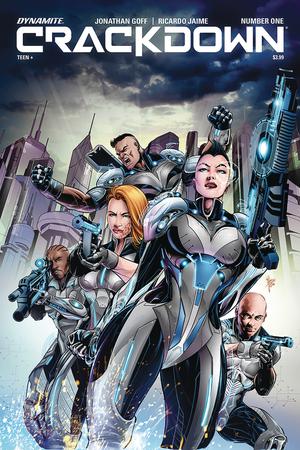 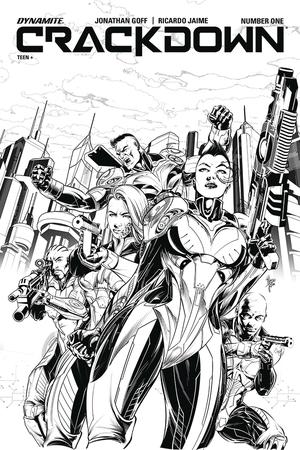 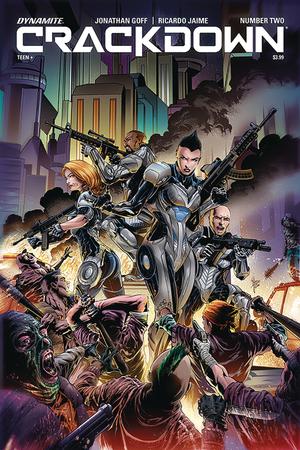 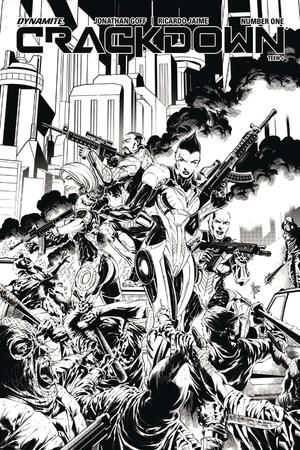 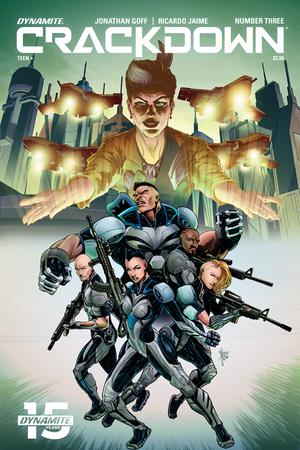 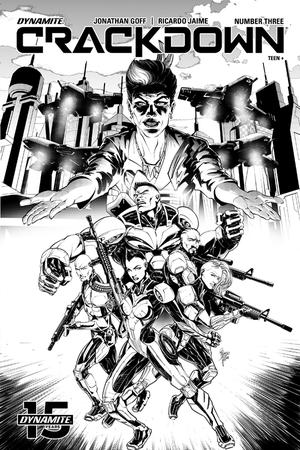 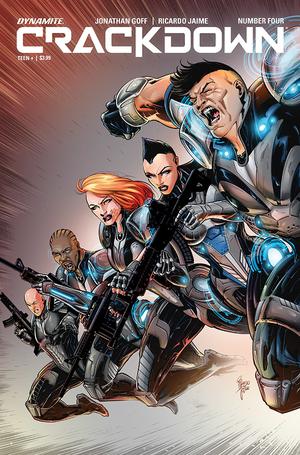 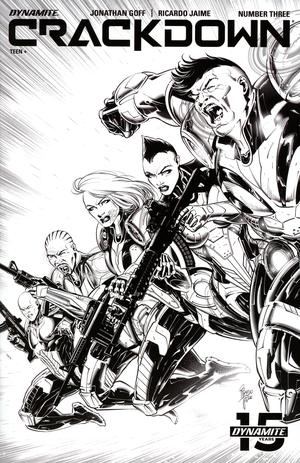