Mitt Romney is smart and principled. As a businessman, he's created new industries. As Massachusetts' governor, he made health care affordable to thousands of his state's uninsured citizens. His business acumen and proven political leadership are the reasons why the Republican Party establishment sees him as their leading light in the 2012 presidential election. How Mitt Romney became the Republican Party's frontrunner and the heir to the legacy of Abraham Lincoln and Teddy Roosevelt is the subject of Bluewater Productions' Political Power: Mitt Romney. 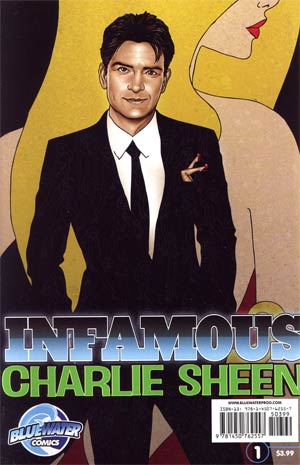 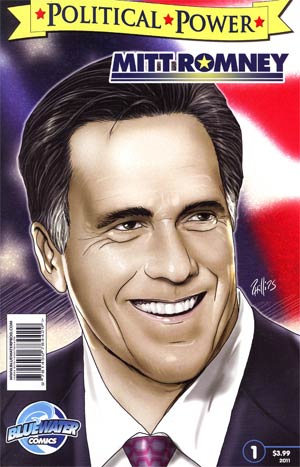 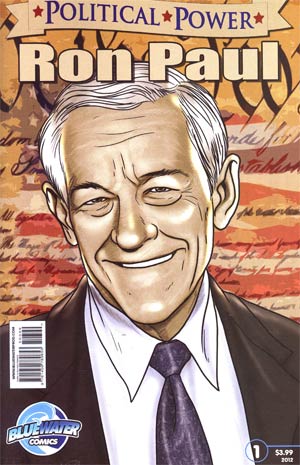 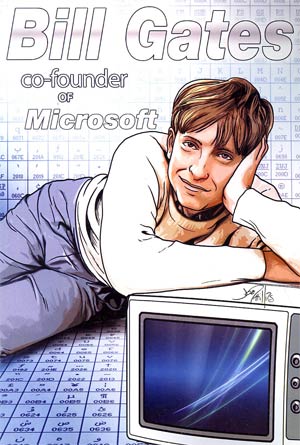