According to underworld legend, the Rat Catcher is a peerless assassin who specializes in silencing mob snitches. There's just one problem - he doesn't exist. At least, not according to the U.S. Marshals who oversee the Witness Protection Program... Now there's a pile of dead bodies in a burning safe house outside El Paso. The Rat Catcher has finally slipped up, and a washed-up FBI agent has one last chance to hunt him down before he disappears forever. But as the two master manhunters spiral in towards each other in a deadly game of cat-and-mouse, each of them hides a secret from the other - secrets that could destroy them both. New York Times best-selling author Andy Diggle (THE LOSERS, Daredevil) partners with future superstar Victor Ibañez in a tense Vertigo Crime thriller that's unrelenting to the very last twist. 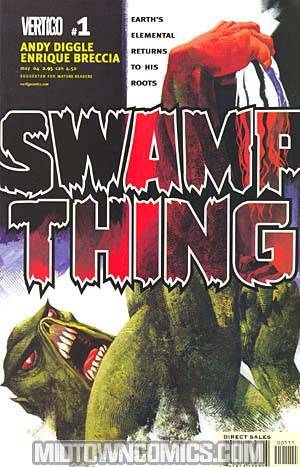 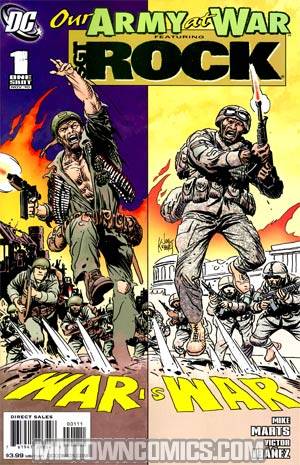 Our Army At War One Shot 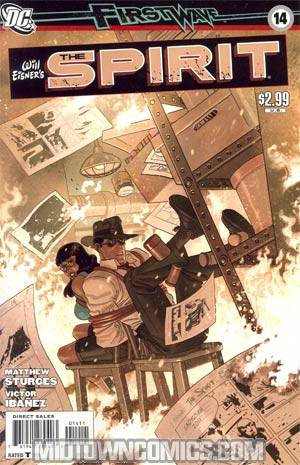 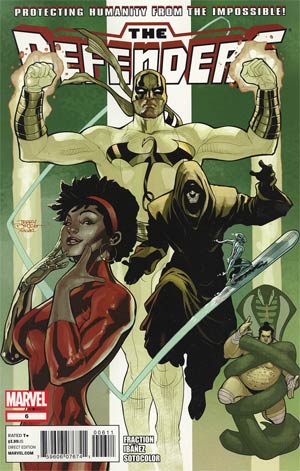 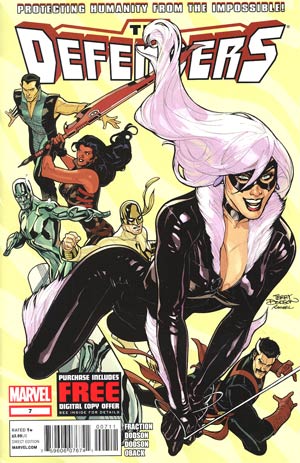 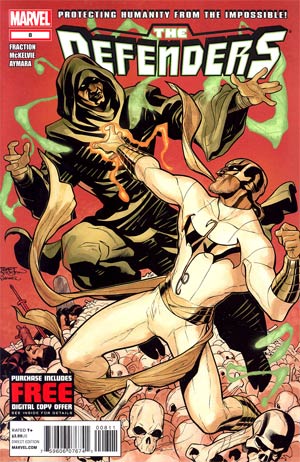 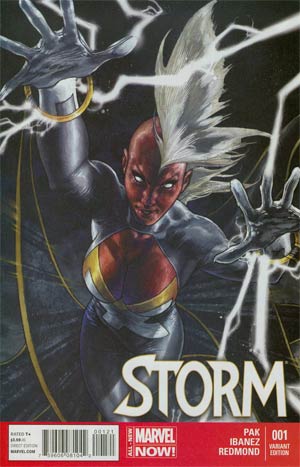 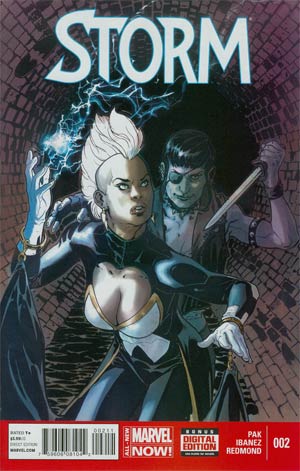 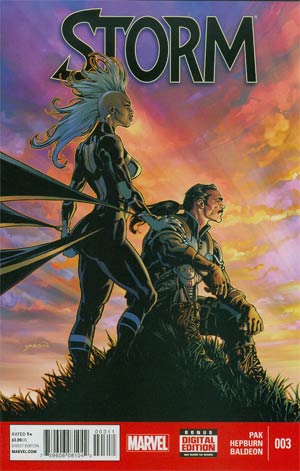