"Before they were known as the legendary Voltron Force, they were Space Explorer Squadron #686 of the Galaxy Alliance -- four young men, led by Commander Sven, and tasked with keeping the Earth safe and the skies clear in a universe growing more and more dangerous every day. So it was no surprise that central command came to them first with an impossible rescue mission and an enemy even they didn't truly understand. One that threatens the fragile coalition of planets they've risked their lives to maintain. Unbreakable bonds are formed and intense rivalries borne in the first chapter of 'Fearless Leader'..." 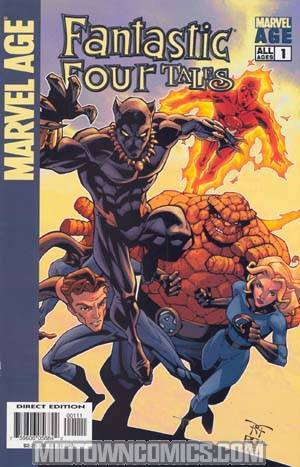 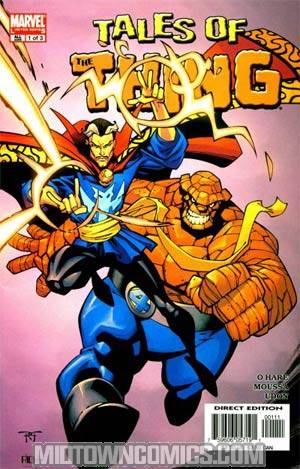 Tales Of The Thing #1 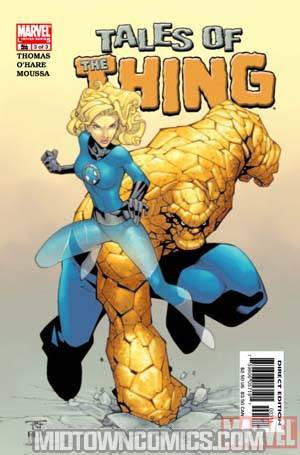 Tales Of The Thing #3 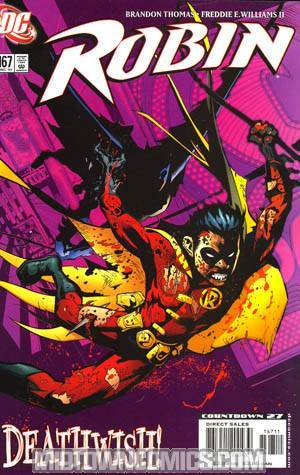 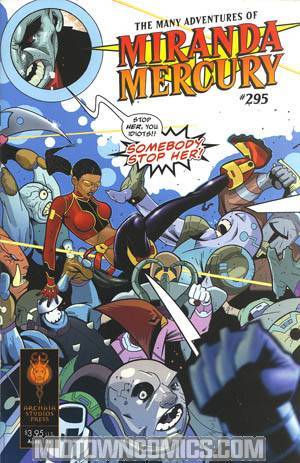 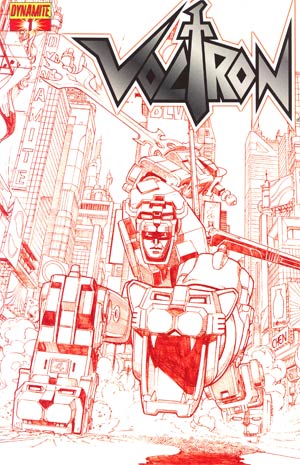 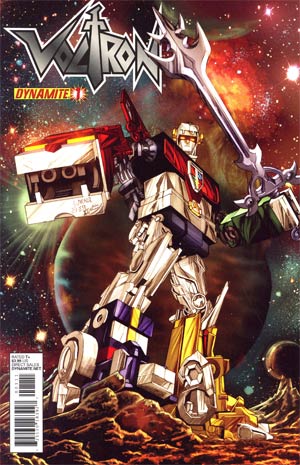 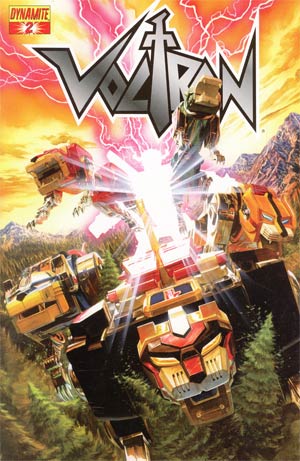 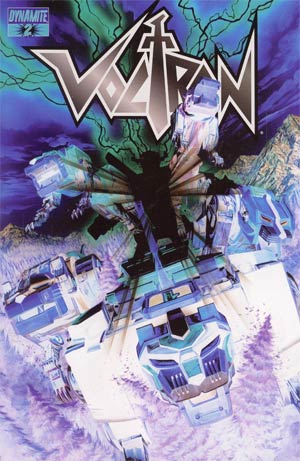 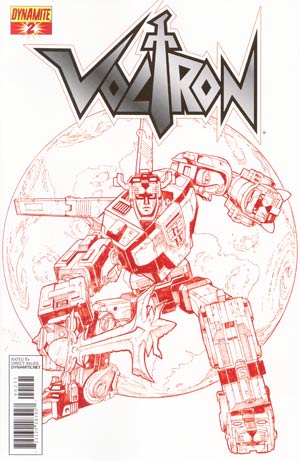 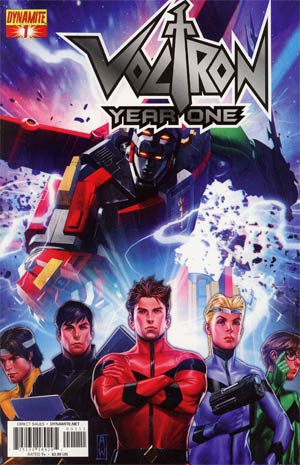 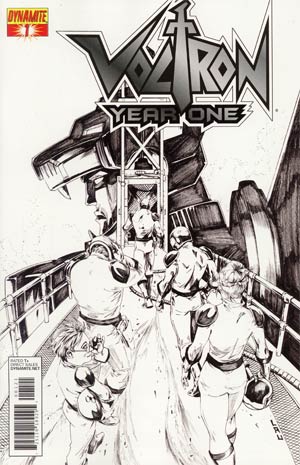 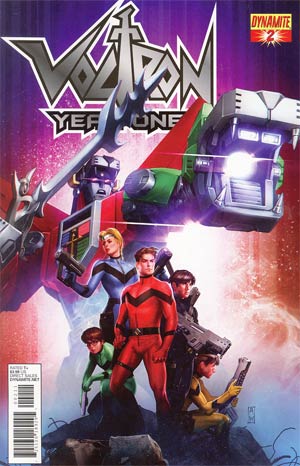 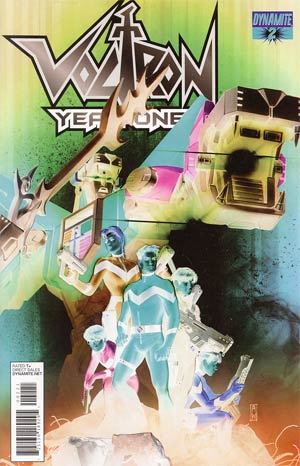 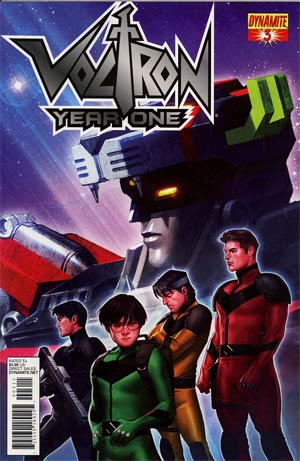 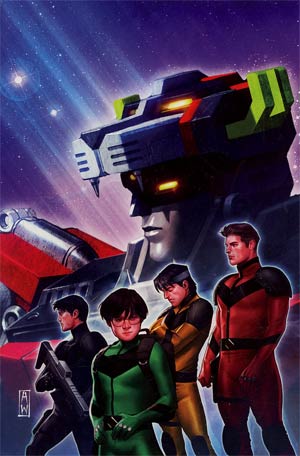 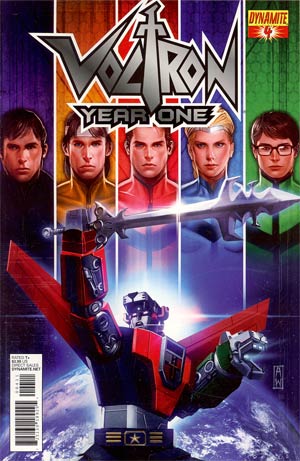 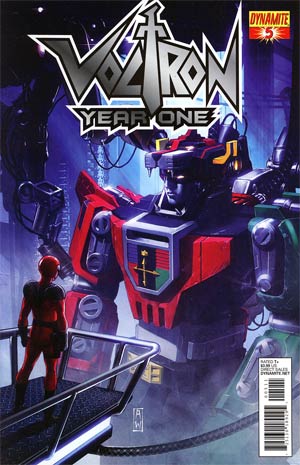 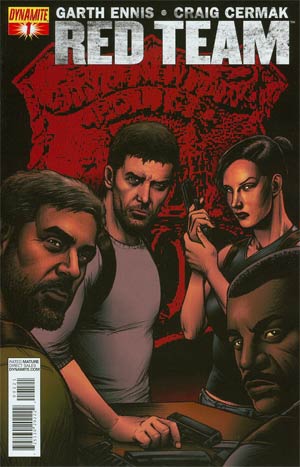 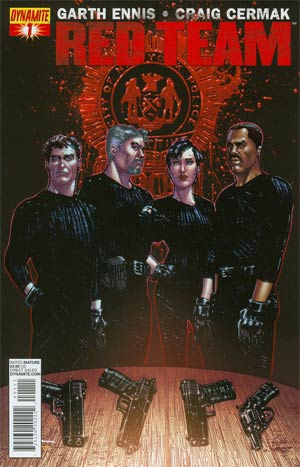 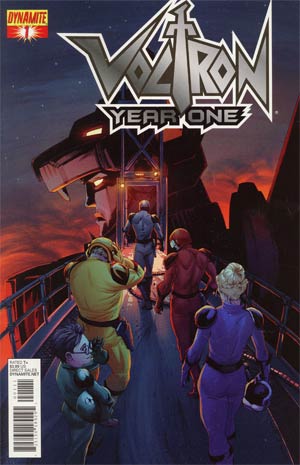