In the near future Europe is a war-ravaged wasteland locked in decades of conflict, but a new hope comes with the creation of an elite squad of man-powered machines, the Havoc Brigade! After ending the war and bringing a new era of peace to the world, the Havoc Brigade was forced to retire. But when the former commander steals the military's latest Havoc-class prototype and murders the only other surviving member of the Havoc Brigade must now go toe-to-toe with his mentor and stop him from leading terrorist in igniting another world war! 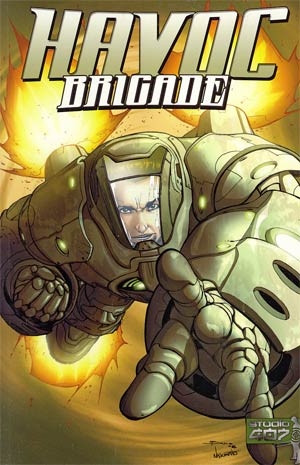 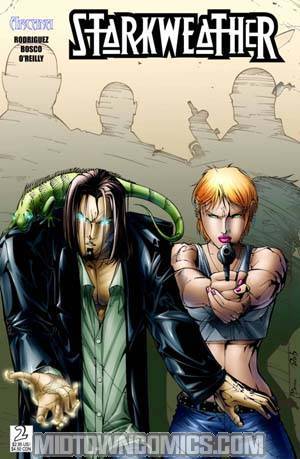 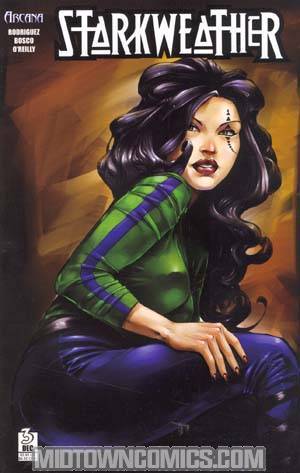 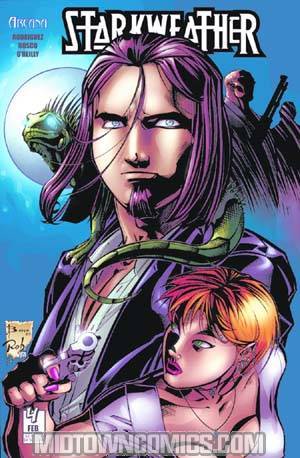 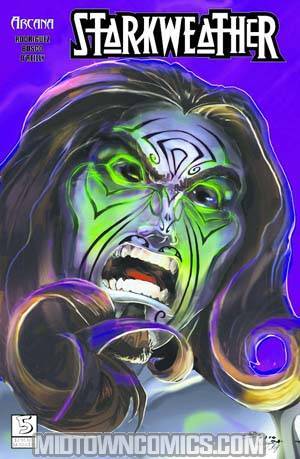