Night Of The Living Dead Aftermath #1

"This Halloween, David (Civil War X-Men) Hine defines a horrific era of fear with the new ongoing Night of the Living Dead! Set in the excess of the late 1970s we follow the world as it has evolved with the zombie threat, a disaster they thought they had under control. When the city is locked down with quarantine, a group of survivors finds out the hard way that even with the undead, what happens in Vegas stays in Vegas. And in this case it means a female punk rock zombie fetishist has to grow up in a hurry when her hedonistic boyfriend is bitten by a real ghoul. No more fun and games - it's time for a horror tale that rips you out of the safe zone with a fast paced violent survival story. Tired of no shambling ghouls in your favorite undead comics? It is the next evolution in the undead and you can't afford to miss out on this year's biggest zombie chronicle! Available with Regular Wraparound, or Gore cover by Raulo Caceres, a special Terror Retailer Incentive by Caceres, and don't miss the ultra-limited, fully-painted, original art cover on this month's NLD Day of the Undead graphic novel that is also a Retailer Incentive for this issue." 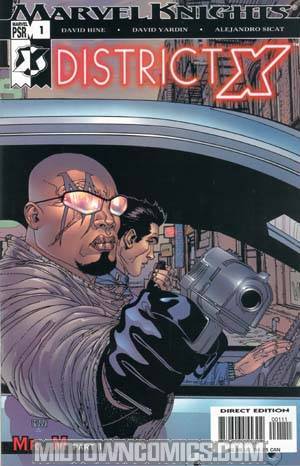 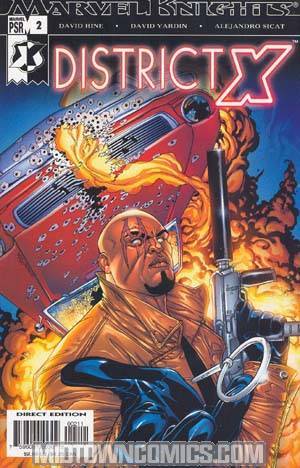 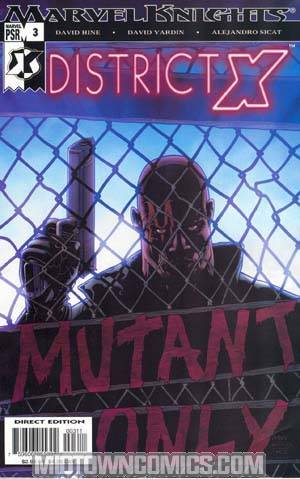 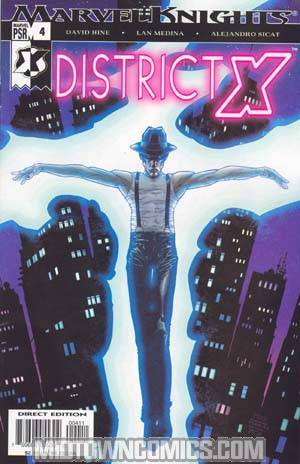 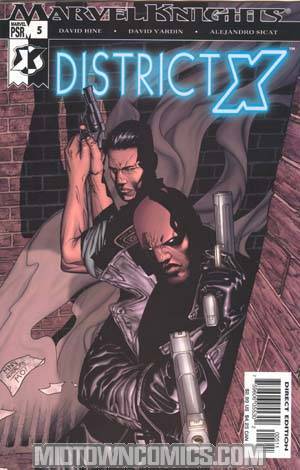 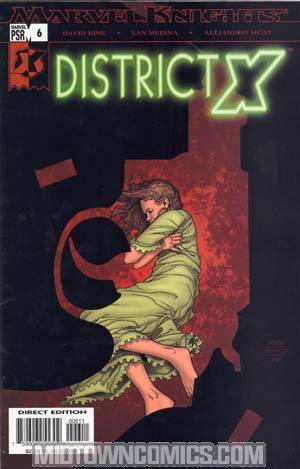 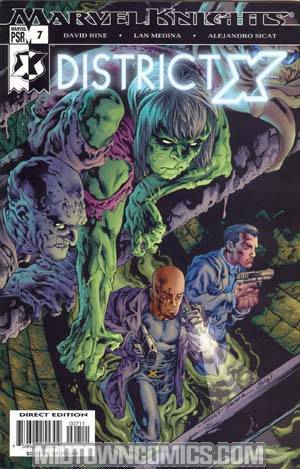 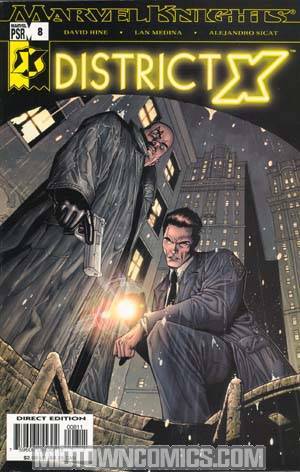 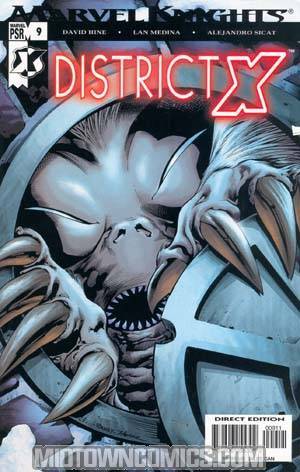 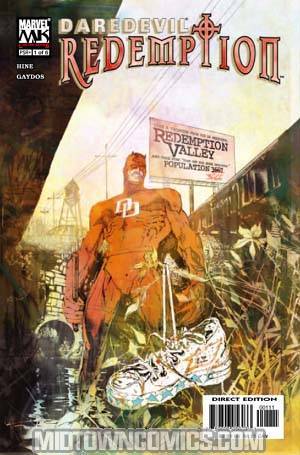 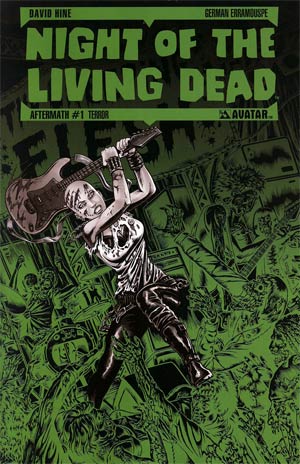 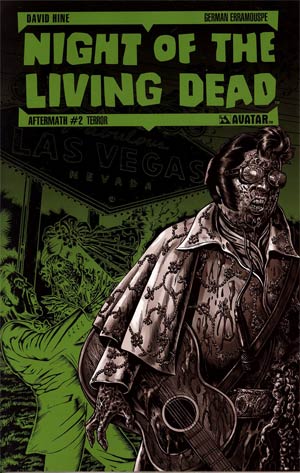 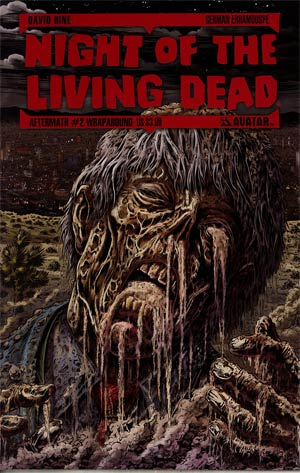 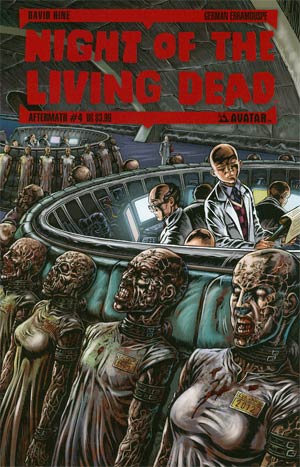 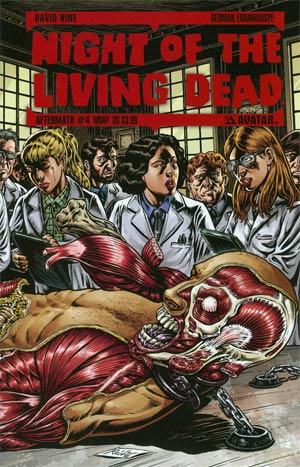 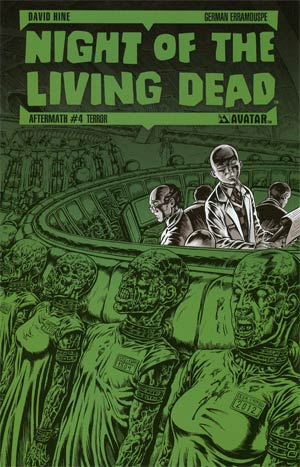 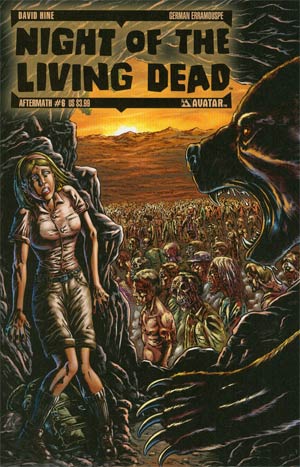 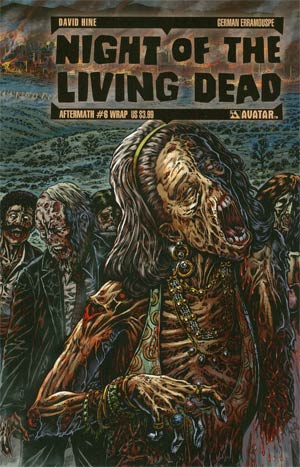 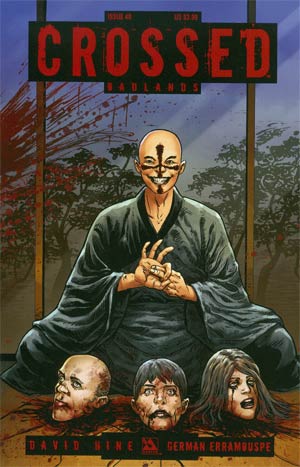 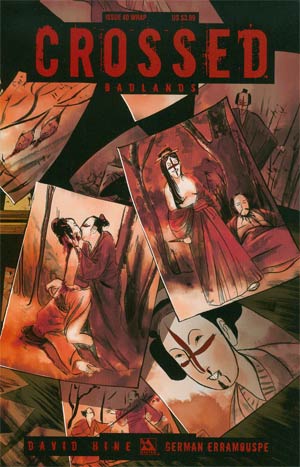