"CHRISTOS GAGE takes his network television hardboiled crime sensibilities back to the violent world he created to reveal the fate of police superhero turned vigilante, John Dusk. With Dusk's fall from grace, every scumbag lawyer in the city is leading the charge to have the criminals he put away released from prison. But the thugs are finding that life behind bars is safer than facing Dusk's brand of permanent justice on the streets. As the body count increases, the former friends and loves in Dusk's life face the difficult challenge of trying to bring in one of their own. With a bounty on his head and pressure mounting for his arrest, the authorities take an insane chance by unleashing an unstoppable maniac to take him down. But sometimes the cure can be far worse than the disease." 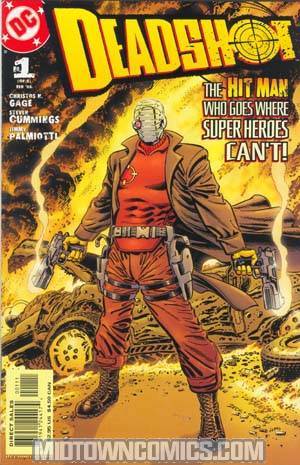 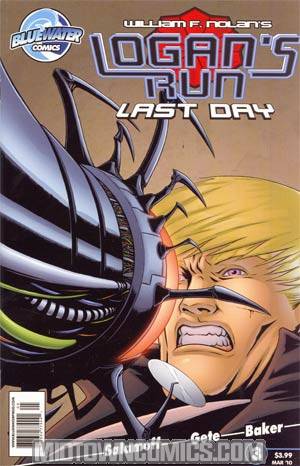 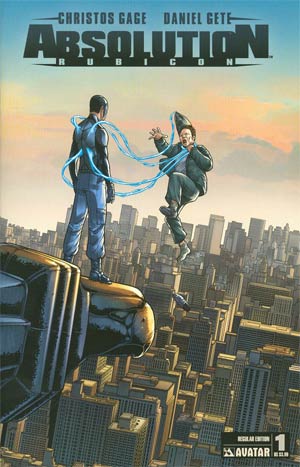 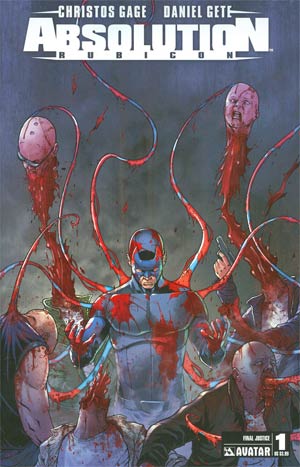 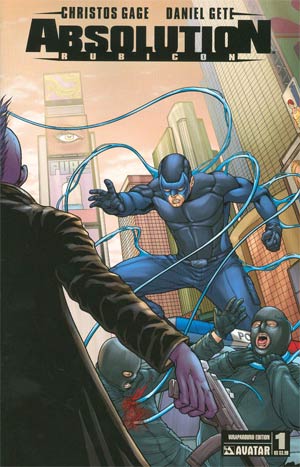 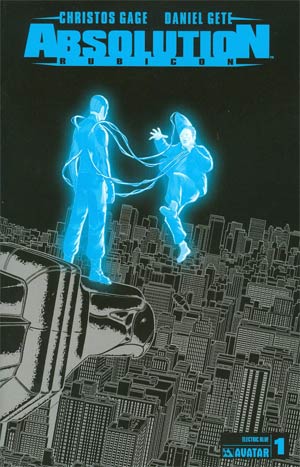 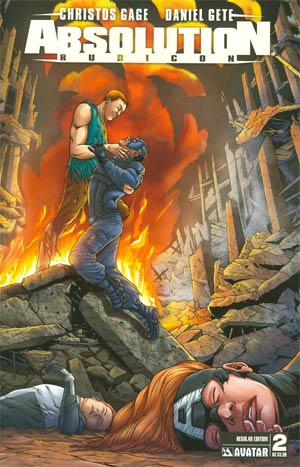 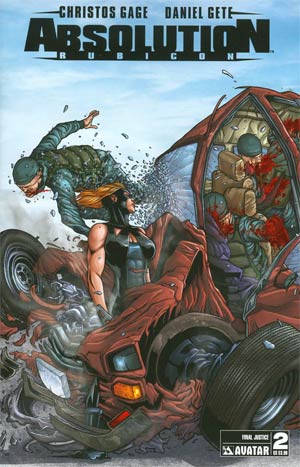 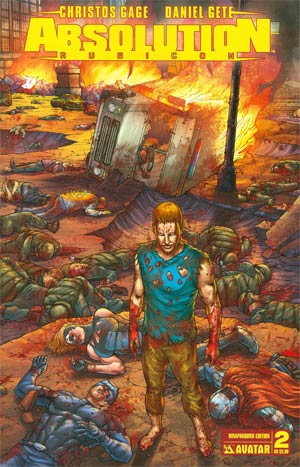 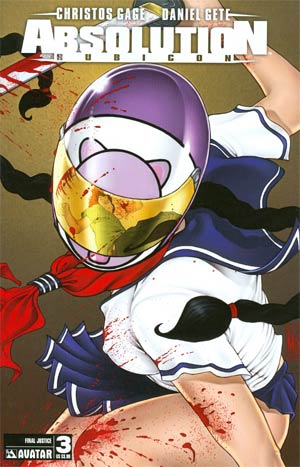 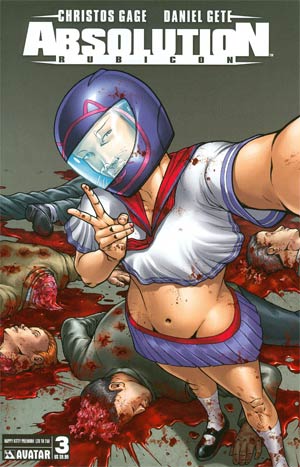