The event of the year concludes here! The Lone Gunmen have finished investigating several urban legend s -a group of ghost-hunters, mutant turtles that live in the sewers, shape-changing alien robots, and a vengeful spirit from beyond the grave - after receiving Internet files from future that foretell a plague that wipes out most of humanity. Now it's a race against the clock as the Gunmen, with Agents Mulder and Scully, attempt to save the world!

For subscription customers only! A variant cover from Andrew Currie depicting a famous conspiracy, the moon landing was faked! 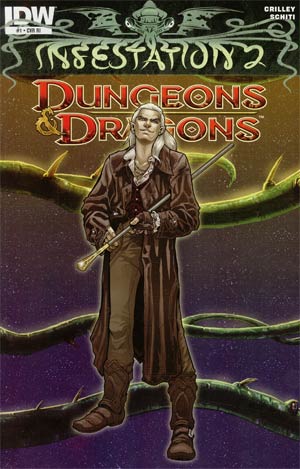 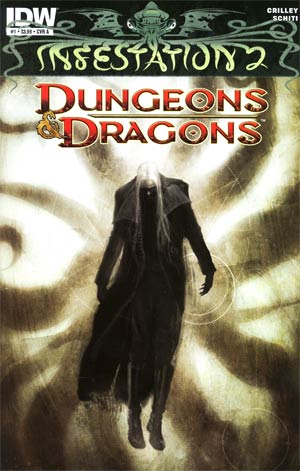 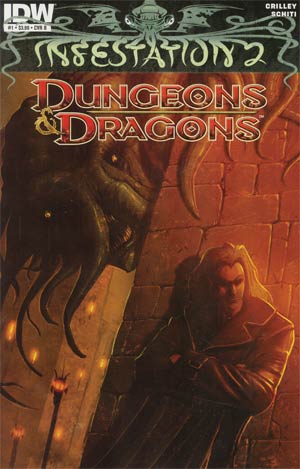 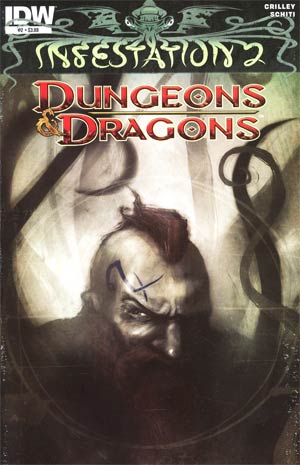 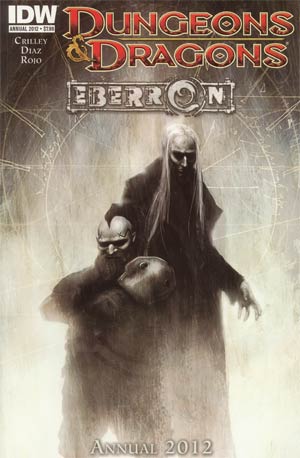 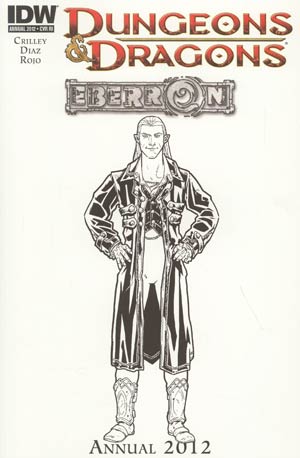 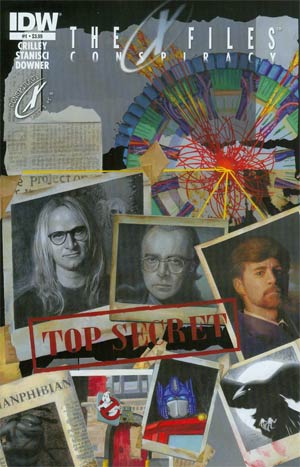 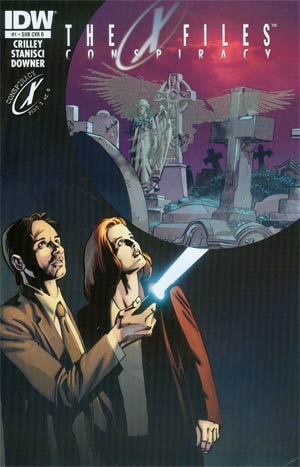 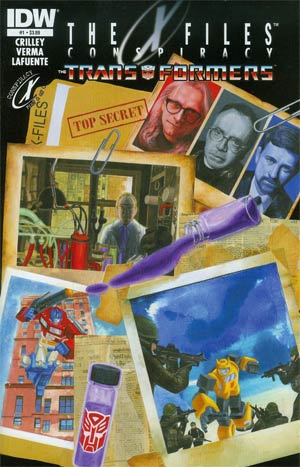 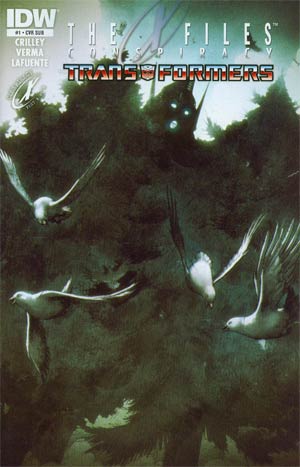 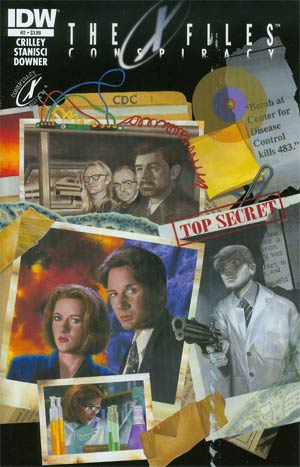 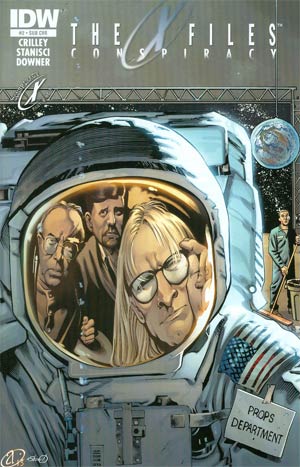